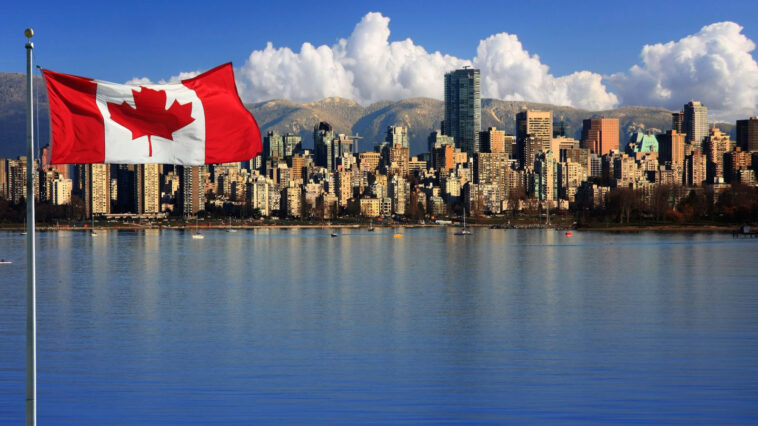 Nigeria is currently leading in the global asylum claims to Canada despite COVID-19 travel restrictions.

According to Quartz Africa, the number of Nigerians issued permanent residence (PR) permits by the Canadian government has tripled since 2015. In 2019 alone, 12,595 Nigerians were issued the permits.

While those figures are based on people who moved to Canada through its skilled workers immigration program, Nigerians are also taking other paths to move to the North American country.

The publication reported that Nigeria is set to end 2020 with the highest number of finalized asylum claims (i.e claims that were either accepted, rejected, abandoned, or withdrawn) to Canada for the fourth straight year. Nigeria overtook China as the country with the highest claims back in 2016. 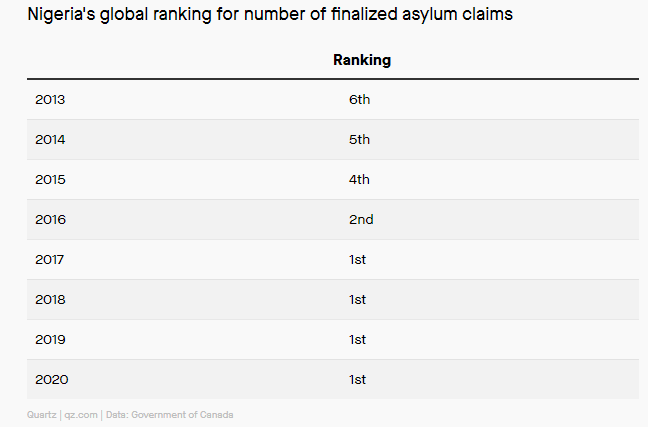 Nigeria’s hold on the top spot is despite a major slowdown in asylum claim rates given global travel restrictions in the wake of the COVID-19 pandemic. In fact, Canada has seen a 71% drop in finalized asylum claims so far in 2020.

While Canada’s skill-based immigration program offers immediate residency permits and a long-term pathway to citizenship, the country’s perceived openness to immigrants, particularly relative to the US in recent years, means it has also become subject to rising asylum claims as well. Canada recently announced plans to welcome an additional 1.2 million immigrants over the next three years.

Canada’s ongoing immigration drive to boost its labor force has added to the country’s appeal for middle-class Nigerians who are increasingly pursuing exit plans to leave Nigeria given the country’s ongoing economic travails. Indeed, for many Nigerians, moving to Canada is also predicated on opening up increased educational and life opportunities for their children, particularly given Nigeria’s precariously low human capital spending. 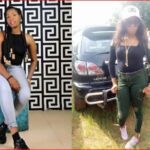