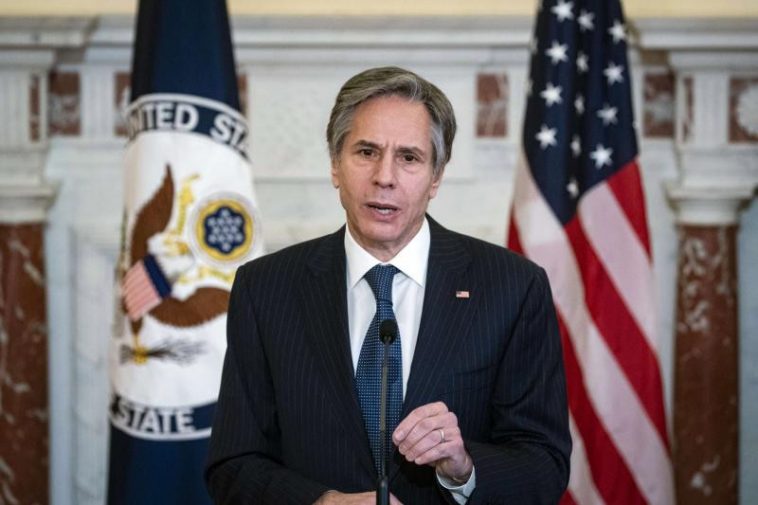 Blinken said this during a virtual roundtable with Kenyan and Nigerian journalists. Revealing how the US could assist Nigeria to tackle the security challenges posed by Boko Haram, bandits and IPOB, Blinken said;

“It is fair to say that the challenges that Nigeria faces, when it comes to security, are quite extraordinary — and you referenced them — whether it’s terrorism, whether it’s banditry and criminality, whether it’s piracy. All of these are real challenges.

“One, we are in absolute solidarity between us in trying to address these challenges together. And the United States is committed to supporting Nigeria as it meets these challenges. And what that involves primarily is helping Nigeria continue to build its capacity through training, through resources, through information sharing, through equipment, and all of that done, very importantly, with full respect for human rights.

“But it’s also important that we work together, as we are, to address some of the drivers or facilitators of violence and instability that we know those engaged in these activities can sometimes feed on. And that’s why you have to have a comprehensive approach to these challenges. ‘’Military approach is vitally important, but it’s insufficient, and so economic development, progress, opportunity is hugely important.”

The US Secretary of State also told countries battling insecurity to tackle the root cause of such crisis.

“So, too, are dealing with some of the other drivers that sometimes produce conflict, violence, and extremism. And one of the things that’s striking, of course, is the Lake Chad basin. And there we’ve seen over time, as you know, the erosion of the basin, including because of climate change.

“That, in turn, can produce conflict over resources, new migratory patterns that put people in conflict, food insecurity, the more easy spread of disease, all of which can produce an environment in which terrorism, criminality, other forms of violence are more likely.

“So I think it’s vital that we address these, as I know President Buhari is very focused on, and it’is also why it was so important to have President Buhari, as well as President Kenyatta from Kenya, take part in the climate summit that President Biden convened last week, which was a very powerful manifestation of the broad international commitment to address the challenges posed by climate change, which in turn, as we do it, I think will address some of the drivers we’ve seen of conflict which in turn can feed extremism.

“So, it’s a long way of saying I think we have to see the big picture, the comprehensive picture – obviously focus on the hard security collaboration that we have and strengthen that, but also not lose sight of some of the bigger pieces of this that we have to address together as well.” 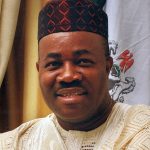 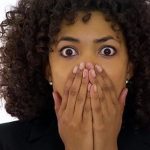