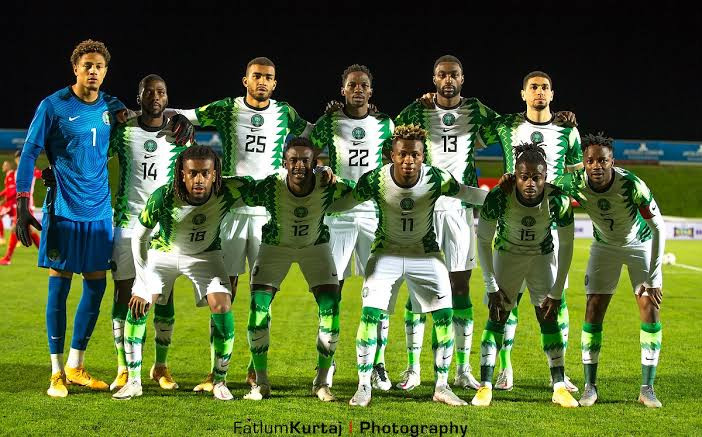 Gernot Rohr-led Super Eagles of Nigeria football team, have climbed up four places in FIFA’s latest ranking of football teams all over the world.

The three-time African champions are now rated as the 32nd best football playing nation in the world.

In the new month of April’s rankings released by the Federation of International Football Association, Nigeria garnered 1487 points to become the third-best team on the continent after overtaking Algeria and Morocco.

Despite dropping two places, Senegal are ranked first in Africa and 22nd in the world with 1542 points, while Tunisia remained 26th globally and second in Africa after accruing 1512 points.

Guinea Bissau are the biggest mover in April moving eleven places to the 108th position in the world, while Nambia are ranked 111th with a 10-place move.

The order of the top six has not changed, with Belgium leading the table while France, Brazil, England, Portugal and Spain follow in that order.

The next Fifa/Coca-Cola world ranking will be published on 27 May 2021. 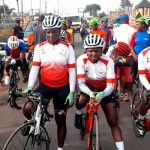 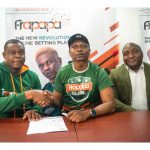