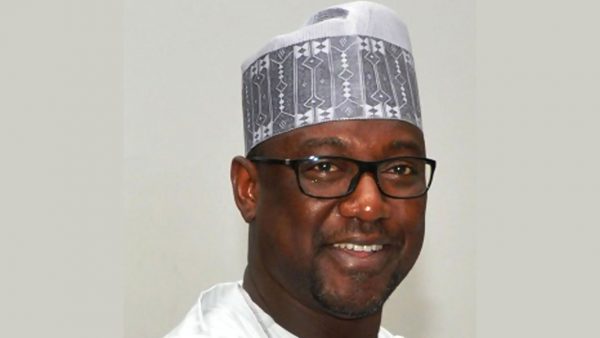 The governor, who said the gesture was aimed at assisting the beneficiaries to do their jobs without hindrance, gave 22 Hillux vans to the council chairmen, the Local Government Service Commission officials and council auditors.
The education secretaries in the 25 local councils each got one Volkswagen Golf car.
Governor Bello however warned the beneficiaries to resist the temptation of selling the vehicles, saying that anyone caught doing so would be dealt with according to the law.
“The release of these vehicles to the beneficiaries is to ensure effective and efficient service delivery to the people by the officials.”
Details later… 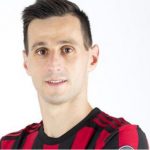 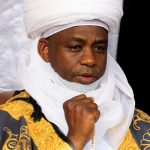