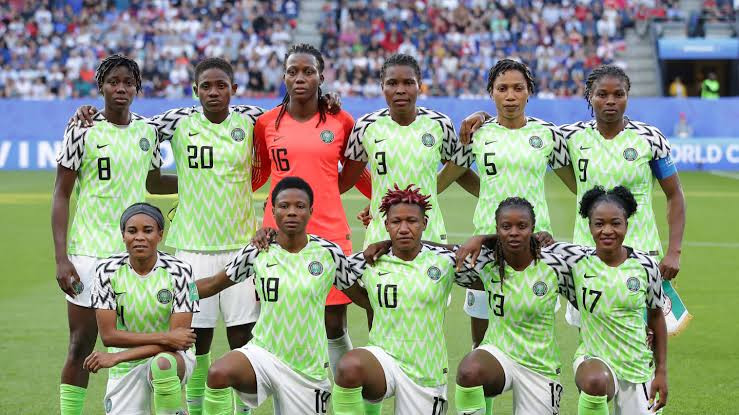 The Nigeria Football Federation has approved the invitational tours of Turkey and Morocco proposed for the country’s senior women’s national team.

The Super Falcons, Africa’s biggest and most successful women’s football team, have not played a match since they were eliminated from the Olympic Games qualifiers by Cote d’Ivoire in October 2019 at the Agege Stadium in Lagos.

But their almost one year of inactivity, didn’t stop the Super Falcons from climbing one spot on the Fifa rankings to  37th position in the world, while also retaining top spot in Africa.

NFF president, Amaju Pinnick revealed last week that his leadership were considering the involvement of the African champions in the Turkish Women’s Cup.

Following an NFF executive meeting on Tuesday, the body has now approved the participation of the team in next year’s tournament, and also a pair of friendlies with Morocco.

“As a way of getting the Senior Women National Team, Super Falcons, busy in a period of long inactivity occasioned by the postponement of the 12th edition of the Women Africa Cup of Nations to year 2022, the Executive Committee approved a proposal by its Technical and Development Sub-Committee for the team to participate in a tournament in Turkey and two-match tour of Morocco in February 2021,” said the NFF in a statement.

The 2021 Turkish Women’s Cup is scheduled to be held from February 15 to 25 in Alanya, Turkey and the meetings with Morocco will be coming up later the same month.

The Super Falcons will hope to win the 2022 Africa Women’s Cup of Nations, and qualify for the 2023 Women’s World cup. 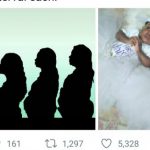 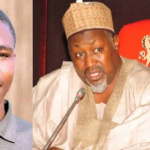