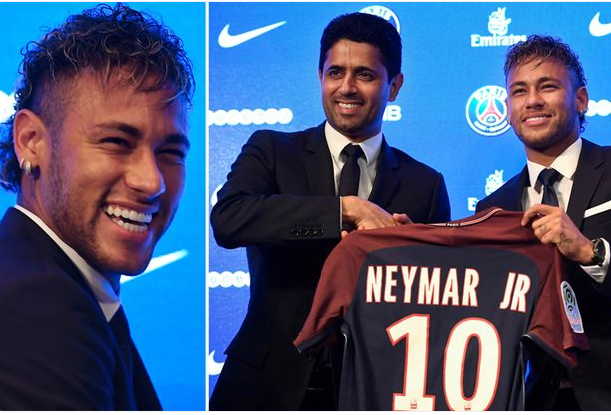 Neymar has been blocked from making his Paris Saint-Germain debut on Saturday, Ligue 1 chiefs have confirmed. After completing his world record £199million move to the French giants, he was expected to feature in their season-opening clash against Amiens.

But it has emerged that he cannot make his debut as intended due to not receiving international clearance on time, the AFP news agency have reported.

Official paperwork did not land in time from La Liga, thus denying Neymar the opprtunity to get his first appearance under his belt.

The French capital, meanwhile, has been gripped by Neymar-fever ever since his deal was confirmed on Thursday night. Fans of the club queued for hours to buy the new shirt with ‘Neymar Jr, 10’ on the back.

“This is a wonderful city. I really can’t describe what I am feeling now,” Neymar said at his presentation. “I am very happy.

“It’s all a question of ambition. I wanted a bigger challenge. My heart made this decision and followed this ambition.

He continued: “This is one of the most difficult decisions I have ever made. I was at a great club at Barcelona. I am leaving a lot of very good friends behind. But that is football.”

PSG president Nasser Al-Khelaifi added: “Neymar has come to join us to write Paris Saint-Germain history. As far as I’m concerned, Neymar is the best player in the world.”

When asked if Neymar’s signing was ‘revenge’ for Barcelona’s attempt to sign Marco Verratti, Al-Khelaifi replied: “Not at all, no revenge, nothing at all, nothing about Verratti. What I want to say to the Barcelona fans is thank you for your friendship.” 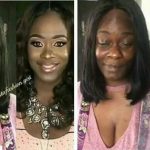 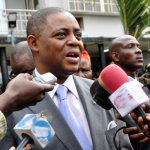