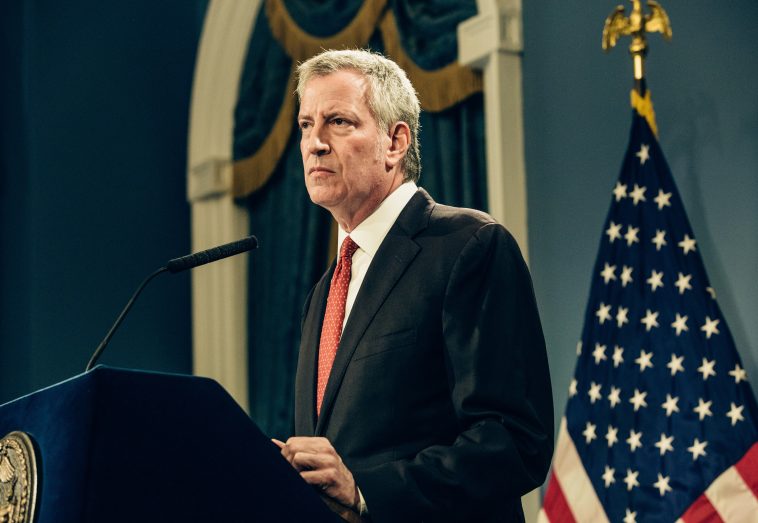 New York City Mayor Bill de Blasio has announced a free $100 incentive to anyone who goes to a city-run vaccination site for their first dose of a COVID-19 vaccine, starting this Friday July 30.

The mayor made the announcement on Wednesday at a press conference. “It does not get better than that,” de Blasio said.

The announcement comes just days after the mayor said all city workers would have to be vaccinated or go through strict weekly testing protocols.

Beginning Friday, the cash reward will be handed out to city residents and employees who make an appointment at city-run vaccination sites.

An official said at the press conference that first-time shot takers will either be mailed a pre-paid debit card or be issued a digital one immediately via email.

“I personally believe that the guarantee that right then and there you’re going to be rewarded, I think that’s going to make a big difference to people,” the mayor said.

When he was questioned about those who have already been vaccinated, de Blasio thanked them for doing “the right thing.”

“But, we understand it’s been a huge amount of misinformation … particularly through social media getting anything but the truth. We got a lot we’ve got to overcome.”

More than 9 million doses of the vaccine have been administered in the city.

The mayor said over 59 percent of the city’s population has received at least one Covid-19 shot, but that’s not enough.

“That misinformation, that fear has hurt,” he said. “And what’s in all of our interest is to get every single additional person vaccinated.” 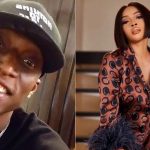 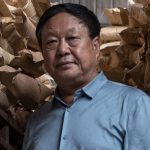