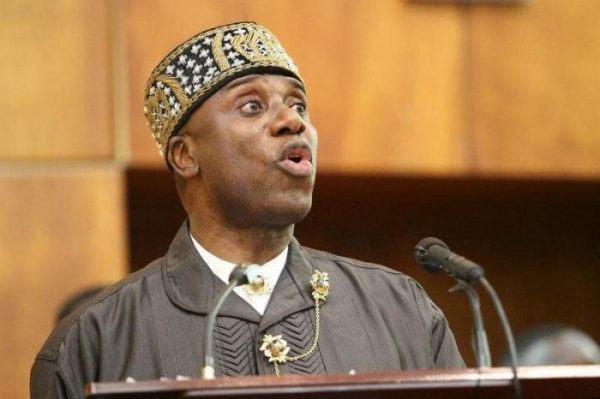 Minister of Transportation, Rotimi Amaechi has called for recruitment of female bus conductors in Nigeria saying the re-branding of the profession would create more employment opportunities for the female gender as well as bring about positive change to the nation at large.
Amaechi disclosed this during the official launching of the Bus Conductors Association of Nigeria, BCAN, in Lagos Thursday while calling on women to see bus conducting as a dignified profession that would be respected in the country. Amaechi who was represented by the Director, Road Transportation and Mass Transit Administration, Dr. Anthonia Epka, reiterated that the involvement of women as bus conductors would bring about economic growth and development of Nigeria.

“Women should participate fully in the profession so as to open up the investment opportunities”. According to him, the ministry of transportation wants the profession to dignify itself so as to contribute immensely to the growth of the nation. Amaechi who noted that “BCAN” has affiliated itself with the Trade Union Congress of Nigeria, TUC said that conducting themselves in a positive manner in the society would go a long way to redeeming their image.

“This is also an avenue to remind all registered and approved members to see this development as a way of redeeming the damaged image of bus conductors. This is also an opportunity to pay your tax and not breach it at anytime. “BCAN” has not only affiliated with the state governments but also the federal government therefore its role is crucial in addressing insecurity issues that has taken its toll on the country at large”, he said. Ministry of transportation has recognized the usefulness of the association in providing security and conducive environment for commuters. 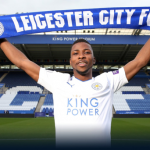