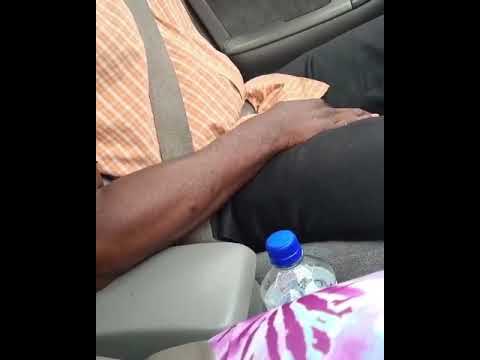 The media personality who shared another video to counter claims of those who said the driver might have an STD, wrote;

For those of you that think it’s STD and insulting the poor girl…this is another video of the same guy with another passenger.
The victim just sent it… 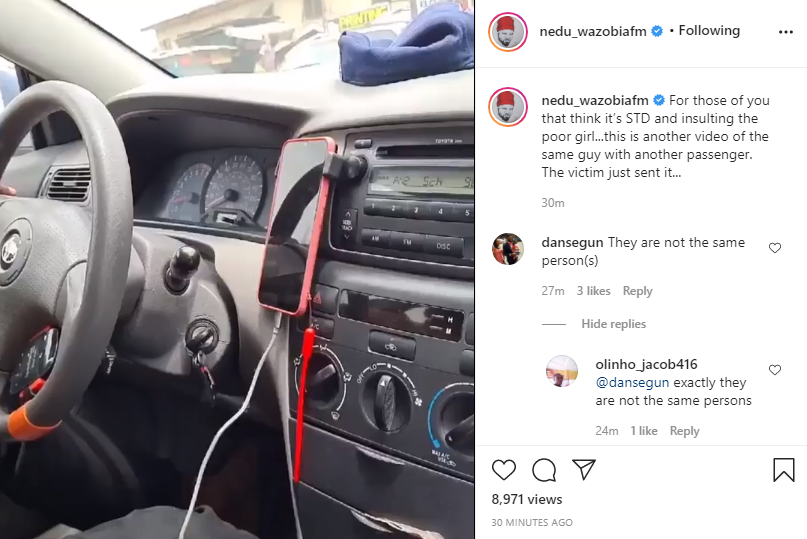 However, some social media users who reacted to the video, stated that the drivers are different. 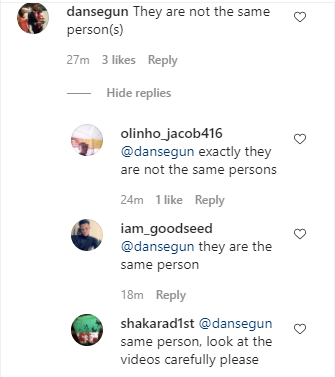 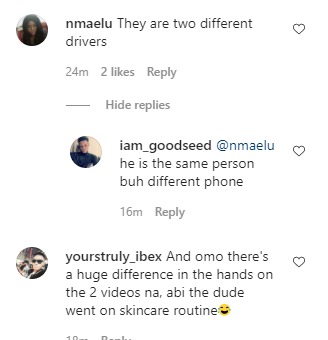 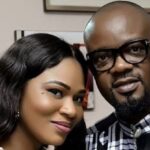 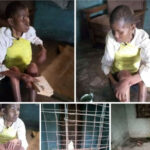