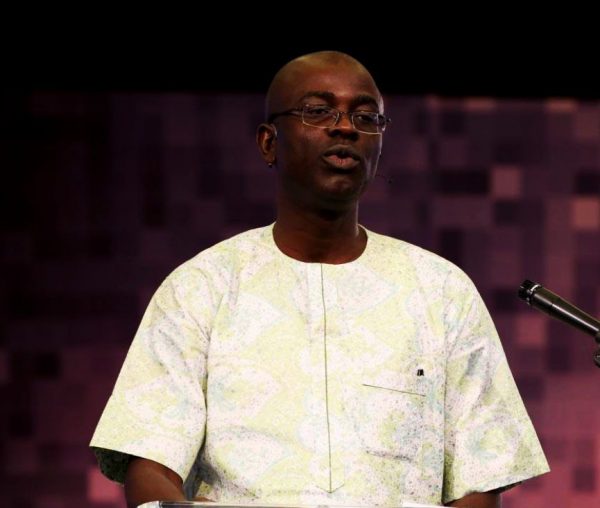 The former presidential spokesman said Buhari’s address to the nation was a big disappointment, adding that Nigerians were not expecting such a speech from him, having abandoned the shores of Nigeria for over 100 days.

Buhari has been under attacks after his Saturday’s broadcast where he was accused of refusing to address his health status and other germane issues in the country.

Adeniyi while reacting to the broadcast, said the president goofed by addressing Nigerians as ‘my dear citizens.’

He said, “After more than 100 days away from the country, President Muhammadu Buhari returned last Saturday to a tumultuous welcome.

“It was an indication that he still commands the popular appeal that brought him to power despite the glaring failings of his administration. But his address to the nation on Monday fell far short of expectations.

“First, he started with a wrong salutation. ‘My dear citizens’ does not convey the fact that we (the president and the rest of us) are equal stakeholders in Nigeria. In case he has forgotten, Nigerians are not to him what Britons are to the Queen of England where he has put up residency in recent weeks.

“Perhaps, we should not read too much into just one speech. The president may yet surprise us if the style and substance of his leadership change for the better in the coming weeks, though there remains the small task of first chasing away the rodents that have taken over the number one office in our country!

“However, those writing their own speeches in place of Buhari’s six-minute address would have to wait until they become president of Nigeria or that of their own little dream enclaves.

“Buhari will do this. Buhari will do that. Those are the tales we have been hearing from some time-servers who may not even know the man but are already positioning themselves in the media in a bid to hijack the man and our collective destiny. Yet, the reality of our national condition today is that

“Buhari can do practically nothing without seeking the patience and understanding of Nigerians. And for that to happen, Buhari must be seen to be human. That means having the courage to admit to mistakes and failings (where they occur) along the way and being bold enough to make course corrections.” 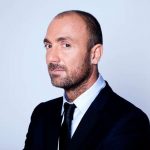