Myanmar’s military is reportedly charging families $85 to retrieve the bodies of relatives killed by security forces during a bloody crackdown that occured on Friday April 9.

Not less than 82 people were repprtedly killed Friday in Bago, 90 kilometers (56 miles) northeast of capital Yangon, after the city was attacked by the military’s security forces, according to advocacy group, Assistance Association for Political Prisoners (AAPP) increasing the number of people to have died since the military overthrew Myanmar’s elected government in a February 1 coup, to 700 people. 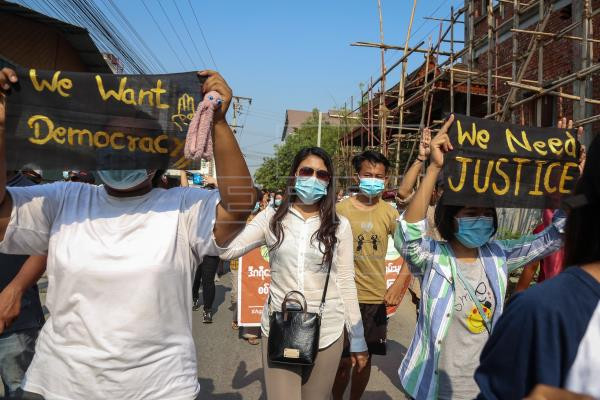 In defence, Myanmar’s military claim its forces were attacked by protesters in Bago on Friday, according to state-run newspaper Global New Light of Myanmar.

On Sunday, the United States Embassy in Myanmar called for an end to the violence.

“We mourn the senseless loss of life in Bago and around the country where regime forces have reportedly used weapons of war against civilians,” the embassy said in a post on its official Twitter account.

“The regime has the ability to resolve the crisis and needs to start by ending violence and attacks,” it added.

The military’s commander-in-chief, Senior Gen. Min Aung Hlaing, once again defended the coup over the weekend, claiming the junta “did not seize power but took measures to strengthen the multiparty democracy system,” 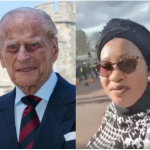 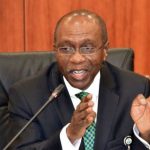