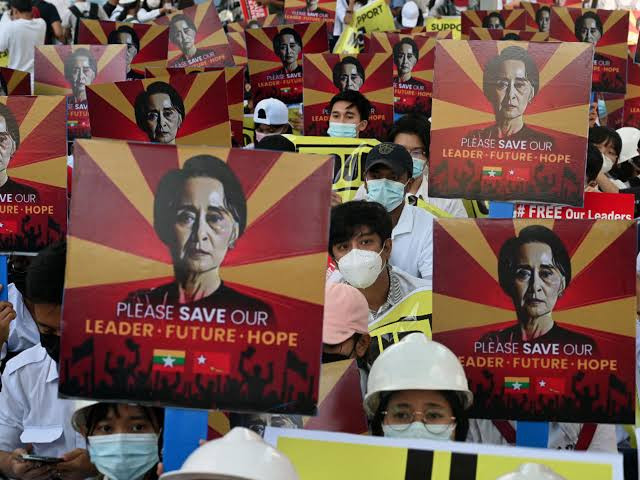 There is now widespread concern for residents of Myanmar and the military junta which seized power from the country’s democratically elected government has now blocked off internet usage in the country, an apparent bid to stop information dissemination.

The military seized power in a February 1 coup, and has been using deadly force against unarmed protesters and torture of political prisoners.

According to the UN High Commissioner for Human Rights Michelle Bachelet, more than 200 people have been killed in protests since the coup.

“Yesterday we were informed [of] 149 [deaths], now we can say 202 since February 1, including 121 since last Friday,” Bachelet said on CNN’s Becky Anderson “Connect the World” on Wednesday.

She added that some 2,400 people have been detained.

According to Bachelet the death toll could be much higher because the UN agency doesn’t have access to some areas where more killings may have happened.

This week, the military junta led by Gen. Min Aung Hlaing’s imposed martial law in six areas of Yangon, following the bloodiest day of violence against anti-coup protesters amid reports of arson attacks on Chinese factories.

Since the protests began, protesters and journalists have relied on their mobile phones to live stream demonstrations and document police crackdowns, but the military’s internet blackout has increased fears it could lead to more human rights abuses, killings and arbitrary arrests by the military .

“With the internet shut down, the people inside areas sealed off by the military and police have no access to the outside world,” said John Quinley, senior human rights specialist at the rights group Fortify Rights. 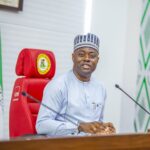 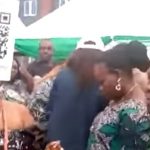