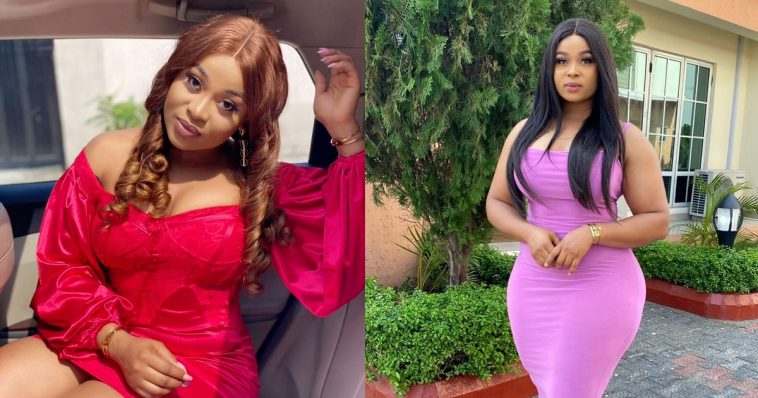 Nollywood actress, Inem Peter has addressed those tagging her on reports about broken marriages on social media.

The actress who recently announced that she’s ready to settle down and eligible bachelors should approach her, revealed that some of her fans have been tagging on reports about the marital crisis in a bid to scare her.

Inem Peter warned those tagging her on such posts to stop and affirmed that her marriage will work despite the increase in broken marriages in the entertainment industry.

“Please stop tagging me to broken marriages post on blogs. Stop telling me marriage is not for everyone. Am still waiting for my own husband and trust me my marriage will work. This Thing Called marriage

My Marriage Will Work 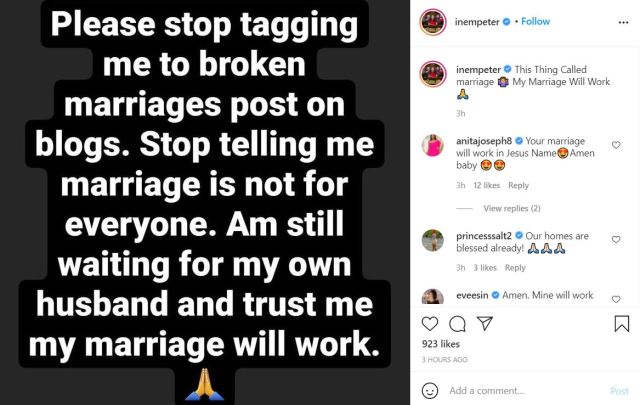 Recall that the actress recently set her pride aside to reveal that she is ready to be a respectful and dutiful wife to her husband.

According to her, she woke up this morning craving a husband and is willing to do anything for him. She further added that she is willing to lose weight if he doesn’t like her present weight, as long as he gets married to her. 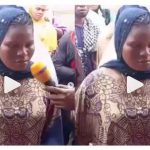 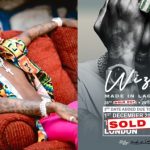