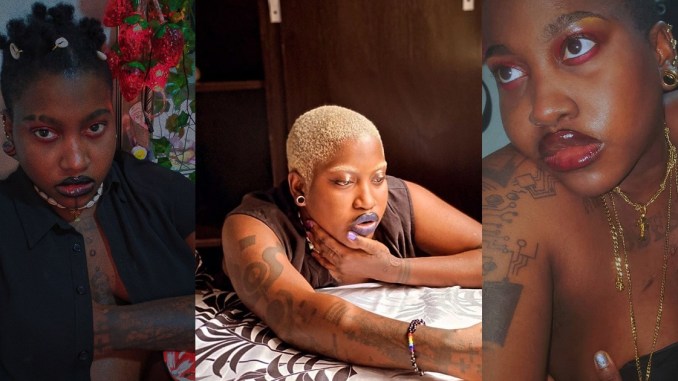 Nigerian singer, Temmie Ovwasa has shared what will be her regret if it doesn’t happen to her before she dies.

Taking to Twitter, the singer formerly referred to as YBNL Princess, who is quite explicit about her sexuality as a Lesbian, wrote;

“My only regret when I die will be hat no woman has ever broken my neck while sitting on my face.”

The singer a while ago, slammed Nigerians who make a joke about “Yaba left”. In a series of Twitter rant, Temmie stated that people who joke about Yaba left; a popular slang for psychiatric hospitals in Nigeria are making a mockery of people battling any form of mental illness.

“Nigerians making jokes about Yaba left is really not the flex you think it is, have you been to the psych ward? Have u ever dealt with losing your mind? I have & it’s not a joke, you are just vile. The worst thing about psychosis is how people treat u, the disgust in their eyes.

“Y’all have a way of convincing yourselves that people deserve terrible fates, you’ll convince yourself that they’re disgusting because they were probably doing drugs but in truth, you are just a deeply unkind person.

“If you’ve dealt with psychosis or any form of mental illness that removes inhibition , You know “The look”.
I’m grateful for my Mother, the only person that has seen me at my most damaged and didn’t give me “The look”.
The rest of the world can go fuck themselves”. 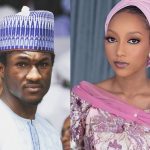 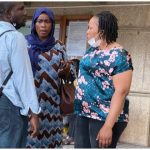