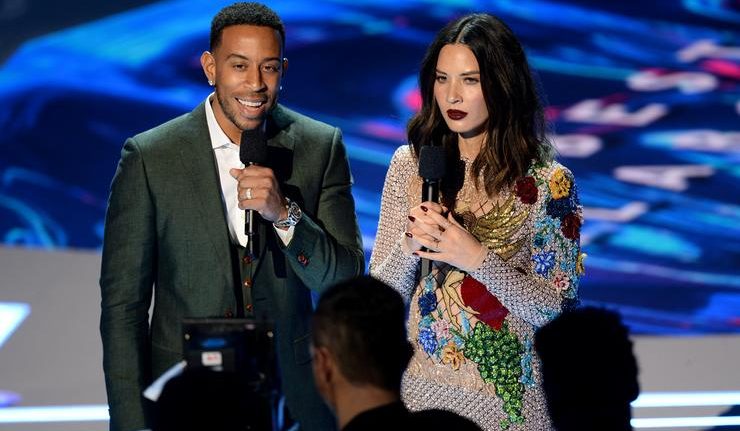 Since his major label debut, Back For The First Time, back in 2000, Ludacrishas enjoyed a storied career as an emcee.

His classic albums dot the landscape of the last twenty years of hip-hop music, with titles like Word of Mouf and The Red Light District distinguishing themselves as not only some of the best Southern rap music ever produced, but some of the decade’s best genre entries period. That being said, his profile has expanded into other media since his first major album, currently holding down the hosting duties on MTV’s reboot of the Fear Factor franchise, which has enjoyed some high ratings during its first season. In addition to his other producing credits, some might think that Luda has left the music business behind but, based on his short interview at the MTV Video Music Awards, that theory couldn’t be further from the truth.

When he was asked the question about his music career, and whether or not is was done, Ludacris had one response to that: “definitely not.” He continued with that train of thought, saying that, when you’re at the stage of your career where you’re on your ninth album and have already sold tens of millions of copies of your previous work, you can afford to take your time and really be true to the process of music-making. He doesn’t want people to get it twisted – as he put it, “if it weren’t for music, I wouldn’t be where I’m at right now.”

As he pointed out, whenever an artist takes a ton of time in between major releases, a lot of haters social media users will come out of the woodwork and question the artist’s commitment not only to the new material, but also to those who want to hear it and might be getting impatient. However, even though he says he has new stuff in the works, Luda fans could be waiting a while for some new tracks to drop. Fear Factor has already been renewed for a second season, with the rapper once again taking over hosting duties and claiming an executive producer credit. 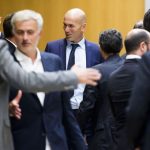 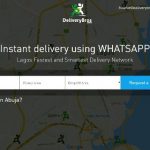