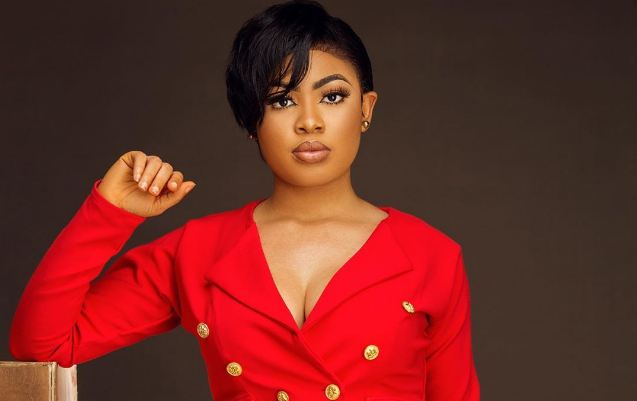 It appears former BBNaija housemate, Nina has become the famous tortoise who appears in every story as she wonders why Khafi and Gedoni’s engagement is drawing a lot attention to her.

The former reality TV star expressed her frustrations on Thursday, December 26, 2019, where slammed those who were trying to drag her into the engagement of Khafi and Gedoni conversation. According to her, she doesn’t have to marry a former housemate to please everyone.

“I don’t get why my name is being mentioned in this whole bbn marriage thing…must I marry a big brother housemate… I bet you all ain’t ready for me though lol,” she wrote. 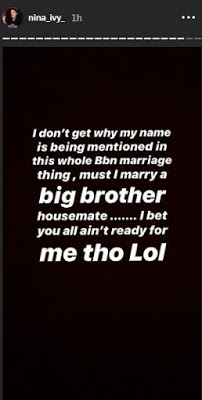 If you are an ardent follower, you’d get where Nina’s latest statement is coming from. Recall that during her stay in the Big Brother house, she was involved with fellow housemate, Miracle (The eventual winner). That relationship didn’t see the light of day as it was marred with so much drama.

Over the last couple of days, Nina has been in the news as she has become a very vocal celebrity.

When the news of Tacha getting a car gift from her fans broke the Internet, Nina was among the first to react and it was wild.

The reality TV star took to her Twitter page on Tuesday, December 24, 2019, where she dropped a tweet that appears to look like a shade towards Tacha.

“All I saw was an overused Benz tho, who bought it again “FANS” ????? “ fans will soon start giving people boyfriend ooo” yen yen yen ….?? but you all know I can’t keep quiet tho ..” she tweeted. 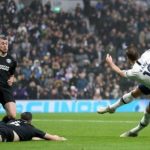 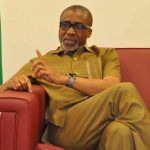