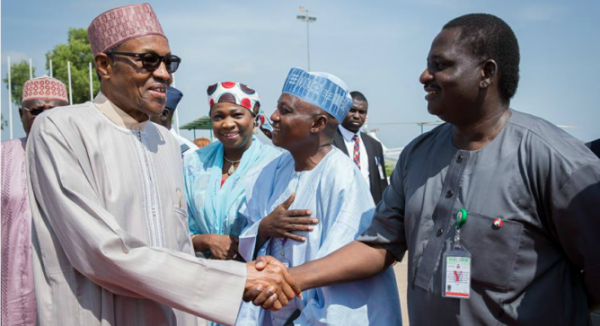 Femi Adesina, the Special Adviser on Media and Publicity to President Muhammadu Buhari, has told some youths from the South-East who visited Aso Rock that the president will not abandon the region.

Muhammadu Buhari and Femi Adesina
While speaking when a coalition of South-East youth visited the Aso Villa, Abuja to declare support for President Muhamamdu Buhari, on Tuesday, the presidential spokesman, Femi Adesina, said Buhari will complete the second Niger bridge and fix roads in the south-east.
The special adviser on media and publicity, Adesina who said the region would get its fair share from the government, adding that the presence of the youth was an indication that the president had the support of south-east.
“The fact that a coalition from the south-east region has come to mount this solidarity rally for him is very significant because some mischief makers always say that the south-east region is not with the president, that is not true,” he said.
“It was in the south-east region that he was given the name Okechukwu during the campaign, it was in the south-east in Abia precisely that Eze Ikot Nne gave him a traditional title. So, we know that every part of this country approves the leadership of President Muhammadu Okechukwu Buhari.
“Last week, youth from south-south region were here to also show their solidarity with him. This gives us confidence that no matter what anybody does, no matter the antics of people who plot mischief, Nigeria will remain one.”
Adesina said the president would do everything within his power to keep the country as one.
“You must have heard our president yesterday (Monday) in his nationwide address when he said whatever it takes Nigeria will be kept together. And I tell you, whatever it takes this president he will keep the country together,” he said.
“Therefore, anybody who is planning something else should know that it’s just a mere waste of time, is like beating a dead horse which is share waste of energy. Nigeria will remain as one, President Muhammadu Buhari will keep the country together.
“And I also want to promise on his behalf that the southeast will get its due during the time of President Muhammadu Okechukwu Buhari. The roads in the region will be fixed, the second Niger Bridge will be done, everything, infrastructure, positions, offices, all that the centre needs to do for the region, the south east region will get its own fair share. Thank you very much God be with you all.”
Loading... 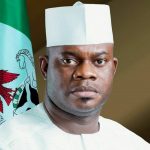 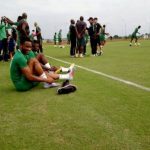