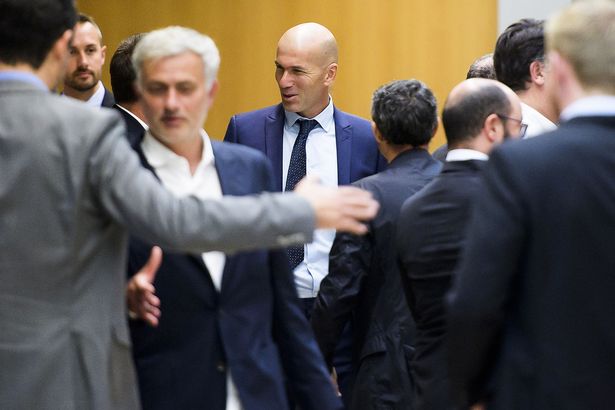 Jose Mourinho is spending the final few hours of the transfer window mixing it up alongside the top football managers in Europe. Manchester United boss Mourinho is at the Uefa Elite Coaches Forum in Nyom, Switzerland.

Manchester United legend Sir Alex Ferguson is charing the annual event, which sees a select group of managers coming together for a conference. 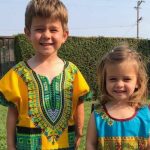 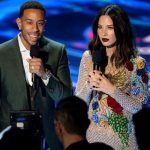