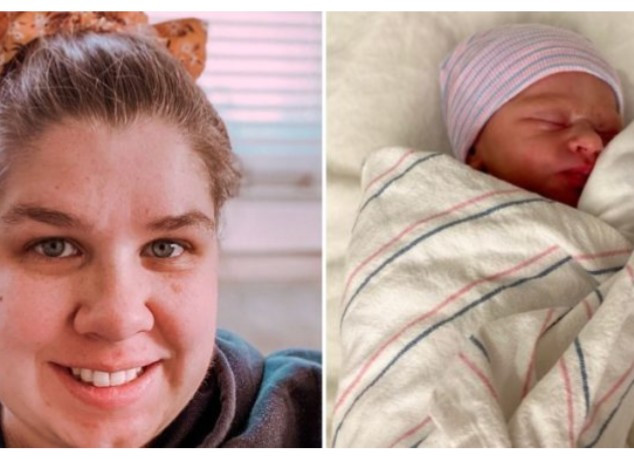 A mother-of-three says she found out she was pregnant with her daughter only minutes before she gave birth.

Karin Fortwangler, from Audubon, Pennsylvania, U.S., welcomed her fourth child last month. According to Metro UK, the mum said she was experiencing missing periods and fatigue but thought it was due to breastfeeding and being busy with her three children. She also experienced nausea but thought she caught a stomach virus from her younger children.

She’s had some sickness but it came at the same time her kids Charlotte, 4, Roger, 2, and Caroline, 1, had all been sick with a vomiting bug, so she’d never thought she could be having another baby, until she started to experience labor pains.

She said to Metro: “Labour is a pretty distinct feeling so I was fairly certain it had to be either that or some bizarre form of kidney stones. 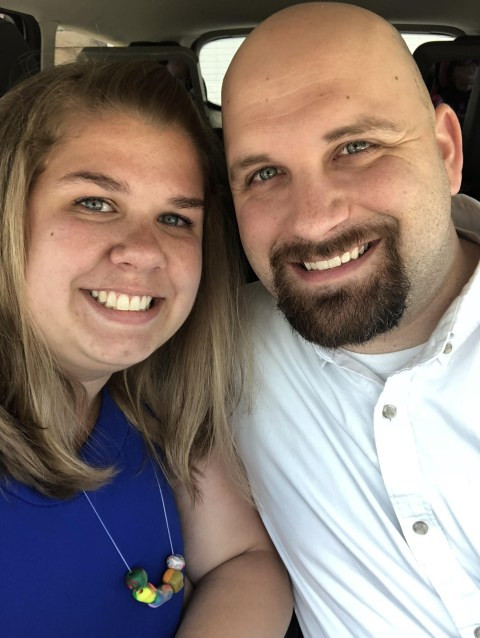 Almost an hour later, Karin and her husband rushed to the hospital so doctors could perform an ultrasound.

She said: “Almost as soon as they had the ultrasound wand on my belly, the doctor said ‘Yep! There’s a baby in there!’ ”

“They said that they were going to run a few more tests and then see what they could do to stop labour because ideally, they would like to get the baby to 36-37 weeks gestation before he/she is born,” Karin narrated.

Just three hours after waking up with pains and just 20 minutes after the ultrasound confirmed Karin was having a baby, she gave birth to a baby girl named Katherine Allison Fortwrangler.

She said her daughter is healthy, despite being underweight. 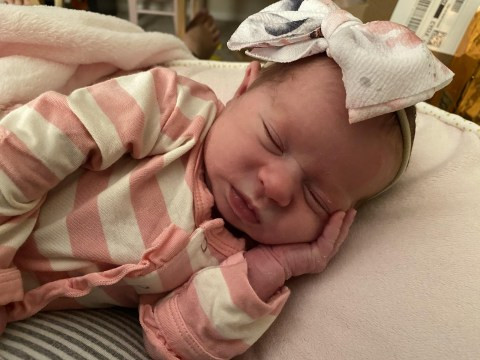 She said: “Because I hadn’t known, I wasn’t taking any vitamins, I had been drinking alcohol, and I hadn’t had any check ups or scans to make sure we were both ok.

“She was perfectly healthy, in spite of all that. She didn’t even require oxygen or additional time in the hospital.”

Although Karin fell in love with her new baby, she admits it was hard to get her head around the fact she had a fourth child. 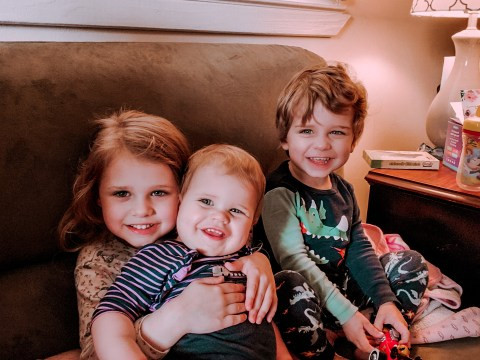 She says: “Honestly, I cried when I found out. We had decided that we were done having children, and were only waiting until after my sister’s wedding at the end of March to make appointments to ensure we wouldn’t have any more.” 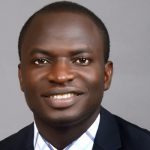 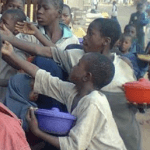