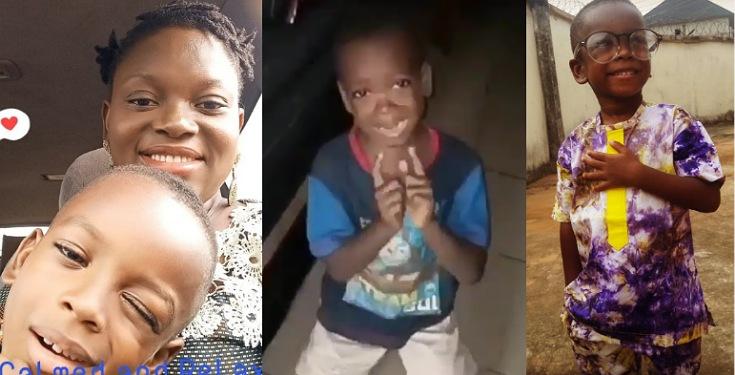 Toluige Olokoobi Babalola, the mother of the little boy whose video went viral after he was seen begging her to ‘calm down’ has reacted to the attention the video got.

Recall the video also attracted the attention of Lagos State Governor, Jide Sanwo-Olu who expressed his desire to meet him.

Toluige while explaining why she made the video, said she only wanted to show people how her son always acts drama whenever he’s about to be flogged or punished for his wrong action. 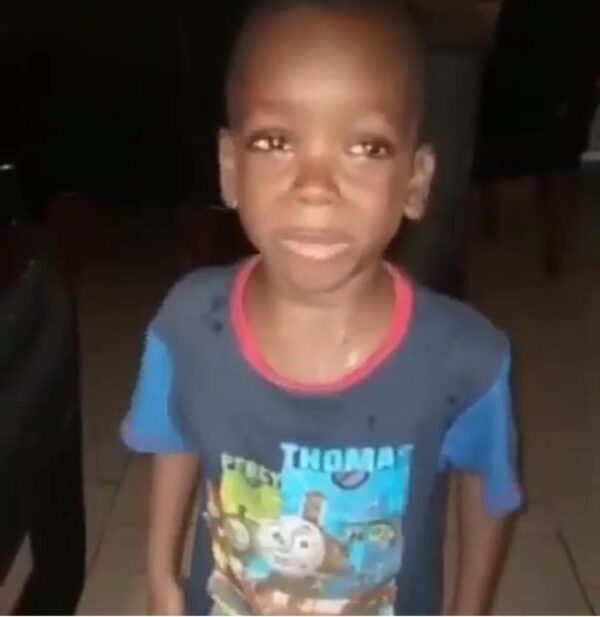 She noted that the video was not for any kind of abuse and thanked her fans for their love and concern.

“This video was done to show how my intelligent son use to dramatics and negotiate any time you want to spank him not for abuse of any kind. Thank you Everyone for your concern.” 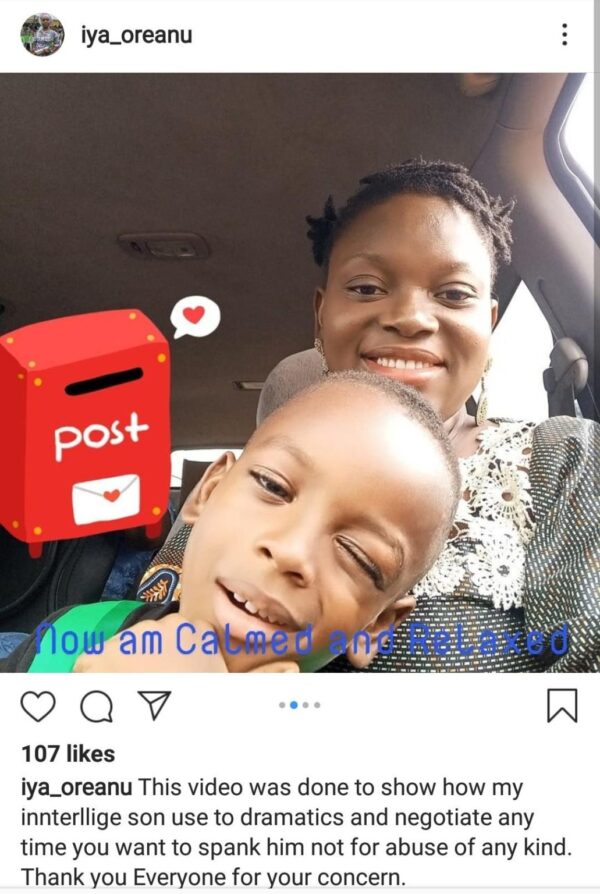 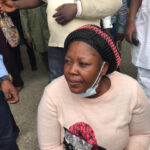 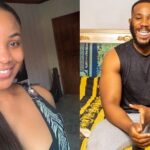