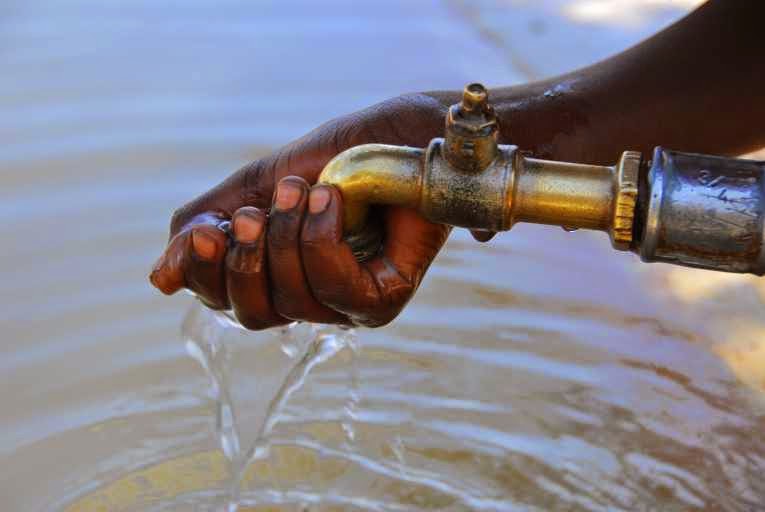 The Minister of Water Resources, Mr. Suleiman Adamu, says no fewer than 93 percent of Nigerians consume water from unwholesome sources.

According to a statement issued in Abuja, the minister said this in Akure on Friday at the meeting of the National Council on Water Resources.

Describing the development as “worrisome’’ to the Federal Government, Adamu said that the percentage of Nigerians with access to pipe-borne water had declined from 31 per cent in 1990 to less than seven per cent in 2015.

“At the close of the Millennium Development Goals (MDGs) programme in 2015, access to water supply grew by 69 per cent, up from the 40 per cent which it was in 1990.

“Further disaggregation of the data revealed that access to rural water supply increased from 15 percent in 1990 to 57 percent in 2015.

“Access to urban water supply marginally increased from 76 per cent to 81 percent and this means that majority of the remaining 93 percent are drawing water from sources that cannot guarantee wholesomeness.’’

Adamu said that water, as the world’s most valuable resource, was central to life, human survival, socioeconomic development and overall environmental sustainability.

He said that the demand for water in national development had astronomically increased due to rapid population growth and urbanization.

He said that mankind could not survive without water, as 70 per cent of the human body contained water.

The minister stressed that President Muhammadu Buhari’s administration placed a high premium on the provision of water and sanitation, in an affordable and sustainable manner, to Nigerians so as to achieve the sixth goal of the Sustainable Development Goals (SDGs).

Adamu, while quoting a WHO report, said that water-related diseases had posed a major burden on human health.

He said that the Federal Government’s interventions were aimed at improving the quality of drinking water so as to enhance the citizens’ well-being.

“It has also been estimated that about 60 per cent of all the diseases in developing countries are related to unsafe water supply and inadequate sanitation,’’ he said.

Adamu said that results from the International Benchmarking Network for Water and Sanitation Utilities (IBNET) Report, prepared by the World Bank on Nigeria’s water agencies, showed that nearly all the agencies were underperforming when compared to similar agencies around the world.

He expressed regret over what he termed the “cycle of stagnation’’ of state water agencies and their underperformance, saying that the poor service delivery of the agencies contributed to the non-payment of water bills by customers.

He warned that the Federal Government would not tolerate the rot in the sector, hence its resolve to revamp the water supply sector for the benefit of all Nigerians.

“This (stagnation) results in low revenue base of the agencies and weak finances to carry out operations and maintenance.

“The lack of maintenance of the water assets makes them to deteriorate, thus leading to their poor services.

“At the foundation of the stagnation cycle are the lack of enabling environment and adequate financial investment, state governments, weak institutions and inadequate staff capacities of the agencies.

“Thus, the required autonomy and means of accountability for performances are totally absent.

“We cannot continue to go on this way. Thus, the trend must be reversed and the time to do it is now.’’

On the way forward, Adamu called on the state governments to reflect seriously on the depressing situation and invest more in water supply infrastructure and operations by applying short-term solutions, aimed at achieving immediate benefits.

He also urged state governments to make efforts to finance proper studies and master plans, while following up with effective implementation plans which were accompanied by making medium-term and long-term capital investments.

The National Council on Water Resources is the nation’s apex policy making body for the water resources sector.

The council meets at least once in a year to formulate policies, strategies and management principles for the sector. 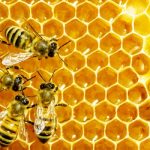 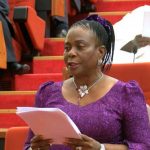