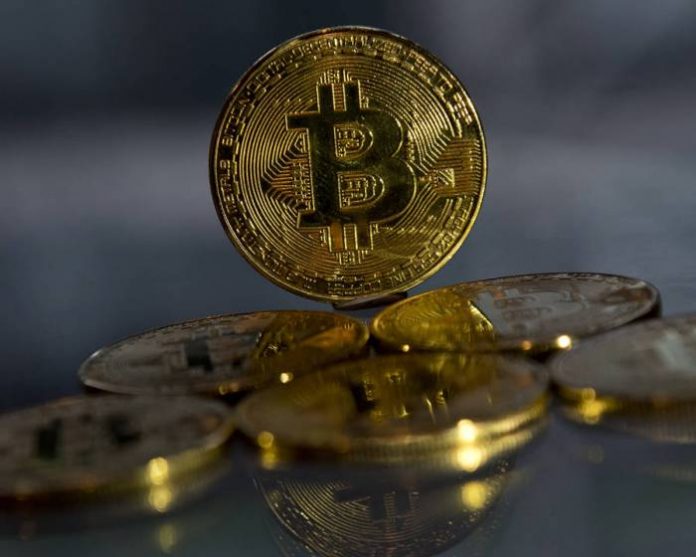 El Salvador’s latest Bitcoin app, the Chivo Wallet, could ensure that money service providers such as Western Union and MoneyGram lose around $400m in remittance commission.

According to a report by CNBC, these remittance service providers could start losing customers and money.

CNBC’s MacKenzie Sigalos said the loss in remittance commission could be close to $400m a year.

According to CoinMarketCap, remittances account for a $6bn industry, almost 23 per cent of the country’s GDP. And money service providers like Western Union or MoneyGram are the chosen method of remitting funds to the country.

According to official data, about 60 per cent of remittances are through companies and 38 per cent are through banking institutions. 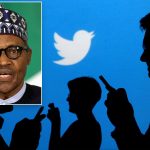 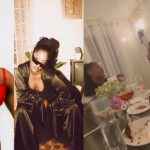