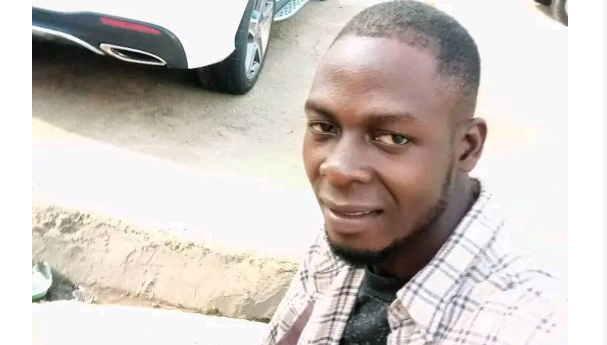 Two elderly men were tortured to death by irate youths at Mbaaku Mbasombo community in Gwer East Local Government Area of Benue State over alleged killing of a young man through witchcraft.

It was gathered that the young man identified as David Terseer Nongobo slumped and died while working on his farm.
The mobbed victims, Kwaghange Ugbu and Atuur Shaaja were beaten by the mob and dragged with a rope on the ground around the community.

According to source in the community, the incident happened on September 28, 2022.

Nongobo who recently completed his secondary education was reportedly rushed to the village hospital where the medics confirmed him dead.

When the news of the young school leaver broke in his community, some youths allegedly mobilised themselves to the home of the two elderly men, who are relatives of the dead boy and accused them of killing him through witchcraft.

“And that was how they started beating and cutting the two elderly men with cutlasses and axes. They even tied a rope around their necks and dragged them until they died,” the source narrated.

“The victims of the jungle justice kept screaming in their native Tiv dialect that they didn’t have a hand in the young man’s death but the mob didn’t listen to them.

“Even some members of the tortured victims’ families including their children tried to rescue them while they were being unjustly treated to various dehumanisation but their attempts were resisted.

“The men eventually died and the mob ensured that no one went close to their dead bodies which were left unattended until the next day that their corpses were taken to the morgue.”

Spokesperson of the State Police Command, SP Catherine Anene, who confirmed the incident, said that the suspects are currently on the run.

“That incident is confirmed. Suspects are on the run. The boy died mysteriously on the farm so some youths said it was his father and the uncle that killed him through witchcraft,” the PPRO said.

“They beat up these two men until they died alleging that they killed the boy through witchcraft. It has become an issue in Benue. The people need to be enlightened. In the villages, those things happen and we have been talking to them and have charged so many people to court.

“I’m trying to do a programme about that on radio and television so that they will get to know more; that there is room for investigating such cases and establishing the cause of death not for them to just assume that it is witchcraft. There are lots of factors which could lead to deaths; we have such cases of ‘witchcraft allegations’ in court.” she added. 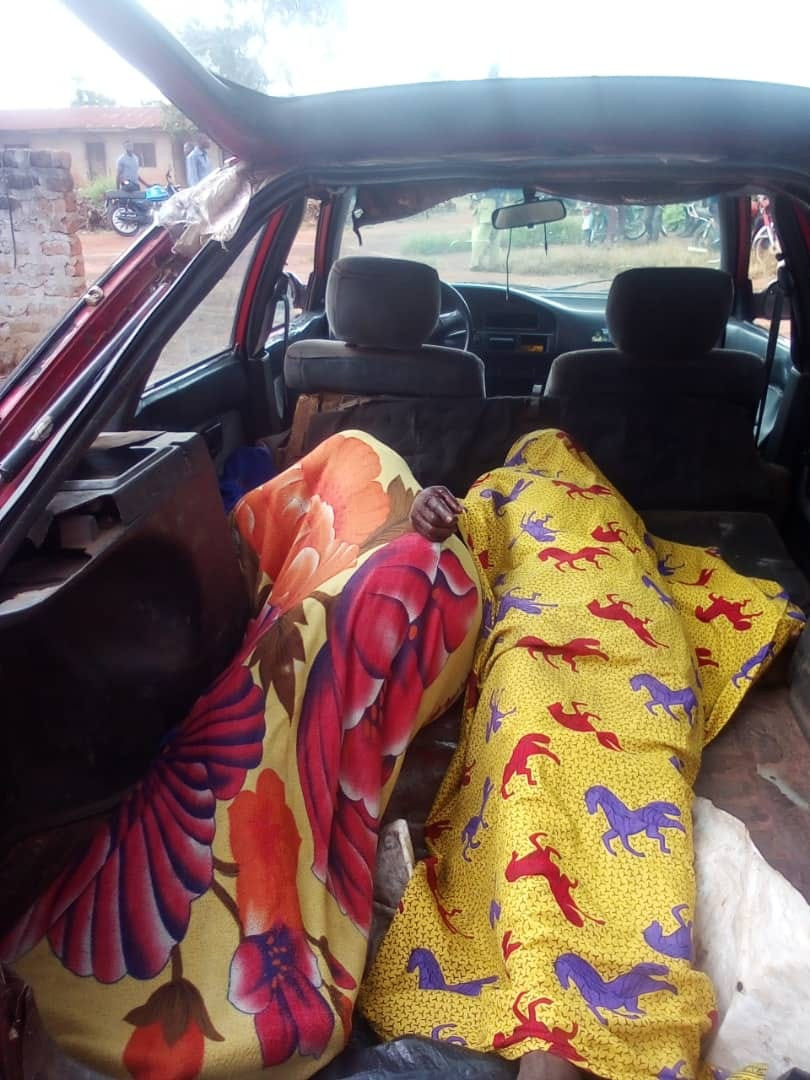 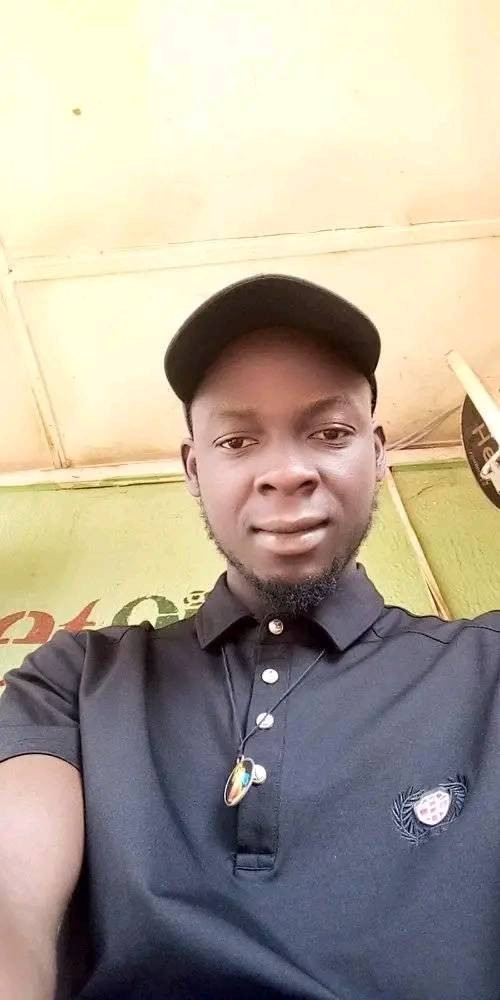 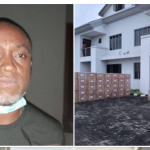 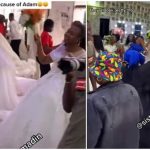