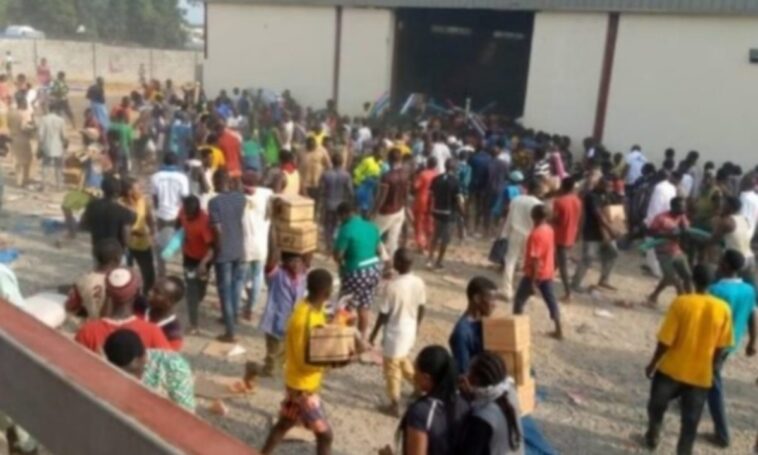 A warehouse located in Gwagwalada area of the Federal Capital Territory, Abuja on Monday October 26 came under attack.

The warehouse which is located near West African Examination Council (WAEC) office was reportedly invaded by a mob which carted away food items stored there by the Federal Capital Territory Administration (FCTA). 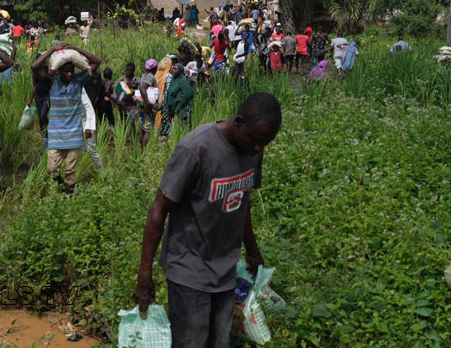 This is coming after the warehouse at Jabi district which is close to the code of conduct tribunal, was broken into yesterday October 25.

Here is the video below; 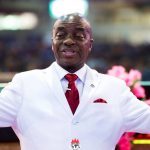 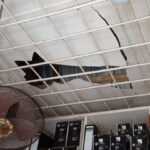