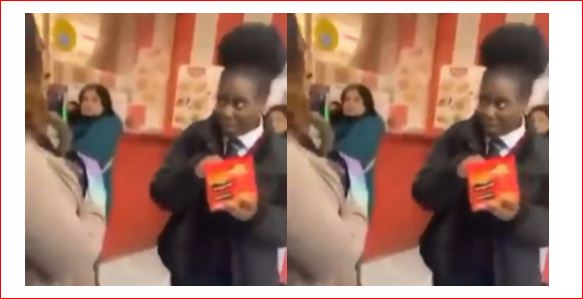 A video of a woman fighting a girl in a restaurant abroad has gone viral.

In the video, the woman, who speaks with an accent that sounds Nigerian, is heard telling the school girl standing in front of her that she is young enough to be her child.

“You’re not older than my daughter. This is how you behave outside?'”

The girl then turns and asks the woman to stop talking down on her because she is not her parent.

“Stop shouting in my face,” the girl says.

But the woman shouts at her, saying, “Shut up.”

Soon, their verbal altercation turns physical when the woman hits the girl. The girl retaliates and things go downhill from there.

The video has led to a debate, with some saying the woman was wrong for hitting the girl, while others said the girl should never have talked back to the woman. 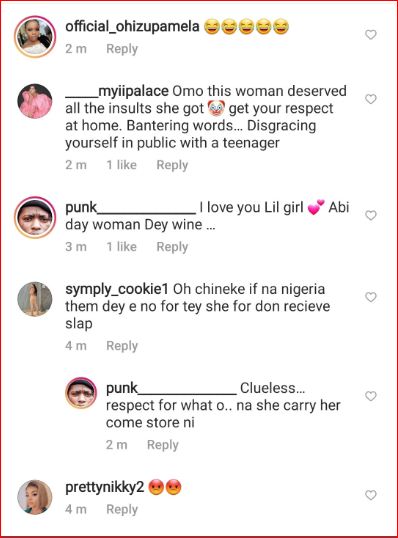 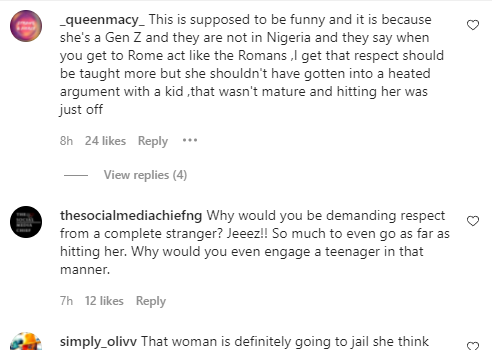 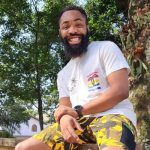 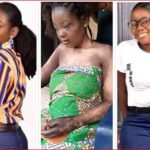