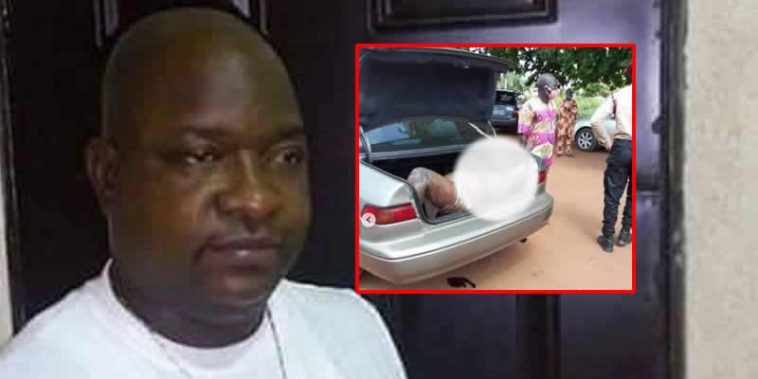 A popular hotelier in Ogun State, Alhaji Jimoh Bello, who went missing on Monday night May 18, was found dead inside his car trunk along Owode-Idi-Iroko Road in the state today May 21.

Late Bello who owns Uncle J. Bee Hotel located at 168, Lagos-Idiroko Road, Owode, Yewa South Local Government area of Ogun State, left his home at Owode around 8:30pm on May 18 for Idi-Iroko but never got to his destination. His family members declared him missing after waiting for 48 hours.

After an intense search, he was found naked inside the trunk of his saloon car today May 21. It is believed that he was ambushed on his way by assailants who stripped and killed him, then locked his body inside his car.

Road users who noticed a stench from a car that was stationed by the roadside, alerted the police who opened the vehicle and found the man’s dead body in the trunk. 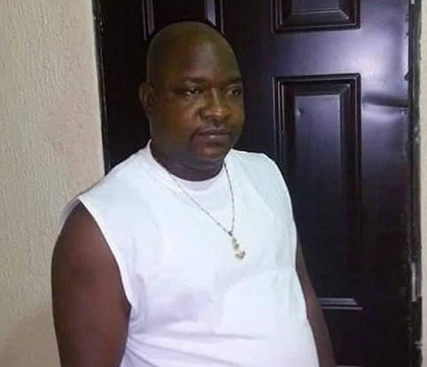 The state Commissioner for Police, Kenneth Ebrimson, who confirmed the incident, said an investigation has commenced.

“He was reported missing on Wednesday. Today, we received a call about a vehicle parked on the road with blood. Policemen went to the scene, opened the trunk and discovered his body.

At this moment, we do not know how he was killed or those who did it. We do not know if the blood was as a result of body injuries.

“The body was already in a bad shape when it was discovered. We have commenced investigation.” he said 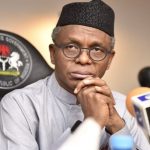 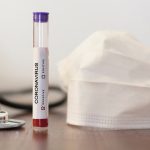