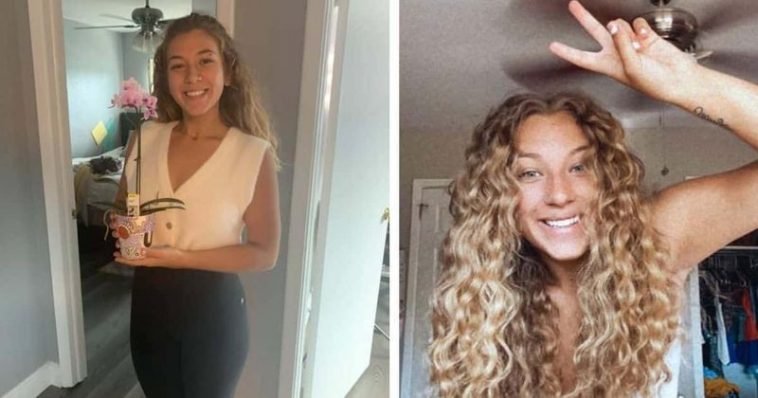 The body of a missing woman from Florida has been found behind a fire department in South Carolina, hundreds of miles from home.

Sheridan Wahl reportedly went missing after travelling to Myrtle Beach to visit her father last week. A search was launched after her mother posted a desperate message about her missing on Facebook.

“Please help me find my daughter. Last seen at 300 S. Ocean in Myrtle Beach. We haven’t heard from her since 1p and her phone is not picking up.

“She could have been driving back from Myrtle Beach to Tampa. Let let me know if anyone has seen her. Otherwise please pray she comes home to us safely!” 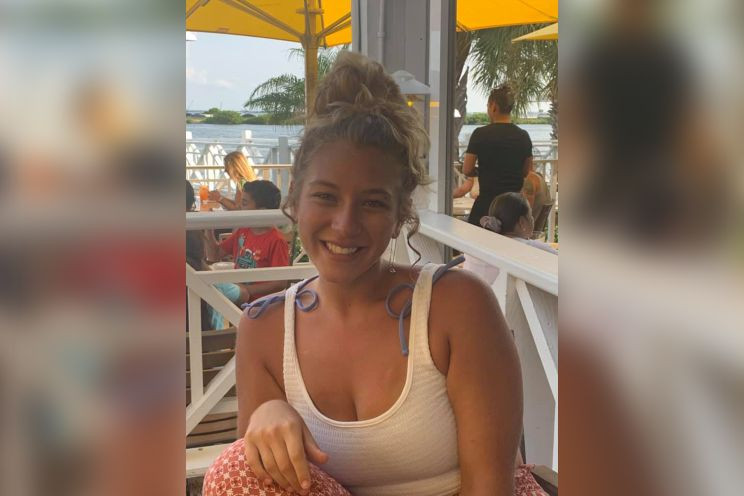 The sheriff’s office said the vehicle did not have its license plate and that the VIN was unreadable.

Sheridan’s body was found with a brown hat and sunglasses behind the department’s training tower, according to a separate incident report. Investigators said they believed her body was there for a while, based on the discoloration of her skin.

Her mother who penned down a tribute to her, wrote;

“We are heartbroken beyond belief to share the news that our beloved Sheridan Lynne Wahl has passed.

“Sheridan was our cherished and loving daughter, sister, niece and friend. She will be missed more than words can ever express.” 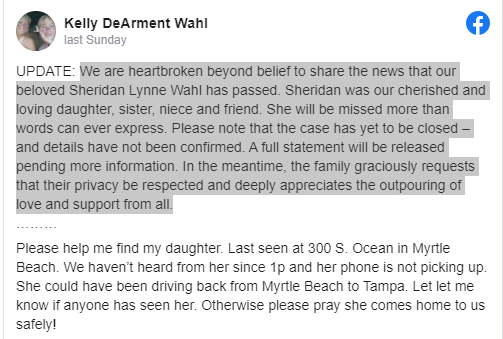 Her roommate, Elizabeth Echenique, wrote in an online fundraising website;

“She was an amazing musician and many times would sit down to make music for fun and relaxation alone and with friends.

“She loved fashion and was very healthy. She was spontaneous and knew how to make you laugh … So, what happened to this kind, loving, talented and beautiful young woman?”

Before her death, Sheridan was studying marketing at the University of South Florida 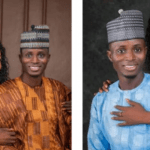 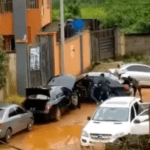