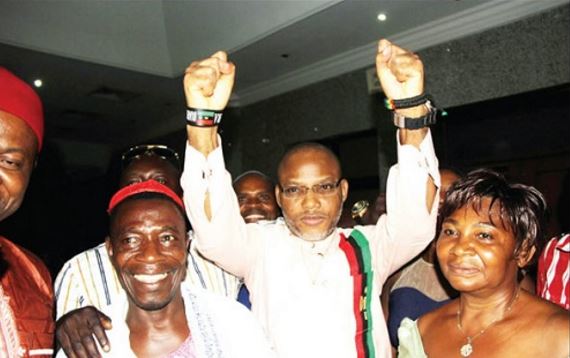 It also declared support for Nnamdi Kanu and the Indigenous People of Biafra (IPOB) for their agitation for an Igbo nation as well as opposition to the Anambra poll.

INEC has scheduled the exercise for November 18, 2017.

CML, which comprises of leaders of some militant groups in the region, warned voters to boycott the election for their safety.

Its leader, ‘General Ben’, in a statement on Tuesday stated that CML was worried about the marginalisation of the South East and South-South regions.

He said: “What we demand is that voters should boycott the election. There should be no campaigns or election.

“We are going to use the State as an experiment because Federal Government has not told our people why unarmed Biafra agitators were killed by Federal troops.

“Whoever that challenges us, should be prepared for us. This is the final warning. We may not deem it necessary to speak on this issue again, unless it becomes inevitable”. 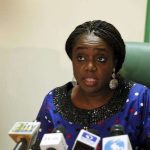 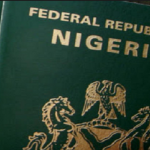