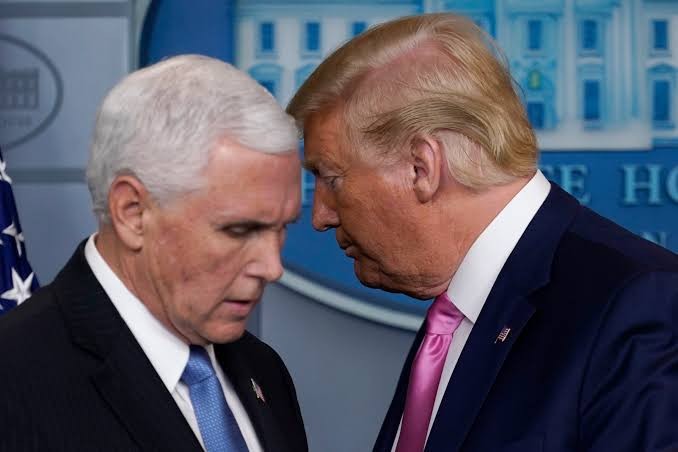 US President, Donald Trump and Vice President Mike Pence have spoken for the first time since last week’s Capitol insurrection, during which Pence was forced to flee the Senate chamber and retreat to a secure location, according to new reports emanating from Washington.

According to reports, a senior administration official says the two met Monday evening, January 11, in the Oval Office.

The official, who spoke on condition of anonymity to discuss the private meeting, said the two had a “good conversation,” discussing the week ahead and “reflecting” on the administration’s accomplishments over the last four years.

The official said that during the meeting, both men agreed that “those who broke the law and stormed the Capitol last week do not represent the America First movement backed by 75 million Americans” and pledged to continue working on behalf of the country for the remainder of their term.

The person did not mention Trump’s lingering anger over Pence’s refusal to go along with his unconstitutional plot to try to overturn the results of the November election that he lost. Nor did the person mention whether Pence confronted Trump for using him as a scapegoat and tweeting that he lacked courage while the siege at the Capitol was underway.

The meeting comes after House speaker, Nancy Pelosi called on Pence to invoke the 25th Amendment and remove Trump for office, or she’ll proceed with impeachment for Trump’s inciting of his supporters to invade the Capitol building last week.

The meeting also comes after reports emerged that Pence was considering his own political future as he plans to attend Joe Biden’s inauguration on January 20, unlike Trump who announced he won’t be going to the inauguration. 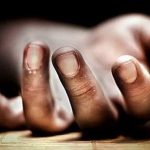 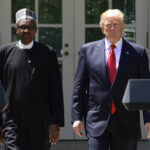