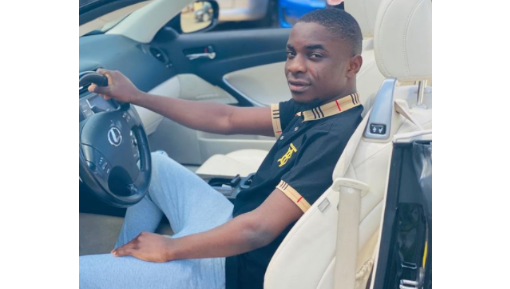 Hours after celebrating his father’s girlfriend, Ehi Ogbebor, on Instagram, MC Oluomo’s son has taken to his page to celebrate his mum.

This isn’t the fist time Oluomo Jnr would be celebrating Ehi as he had previously described the interior decor as a “beautiful woman like no other.”

Apparently after his recent post, some commenters bashed him for celebrating another woman instead of his mum.

He has now celebrated his mum. See his post below 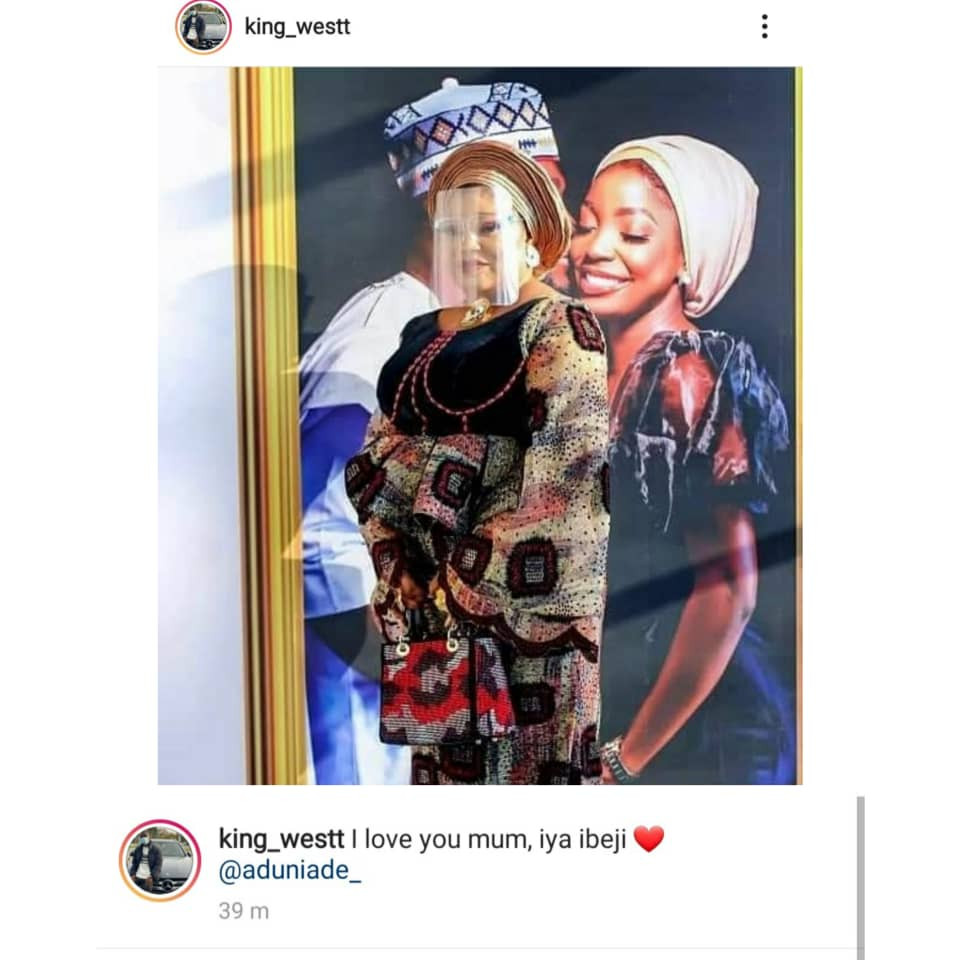 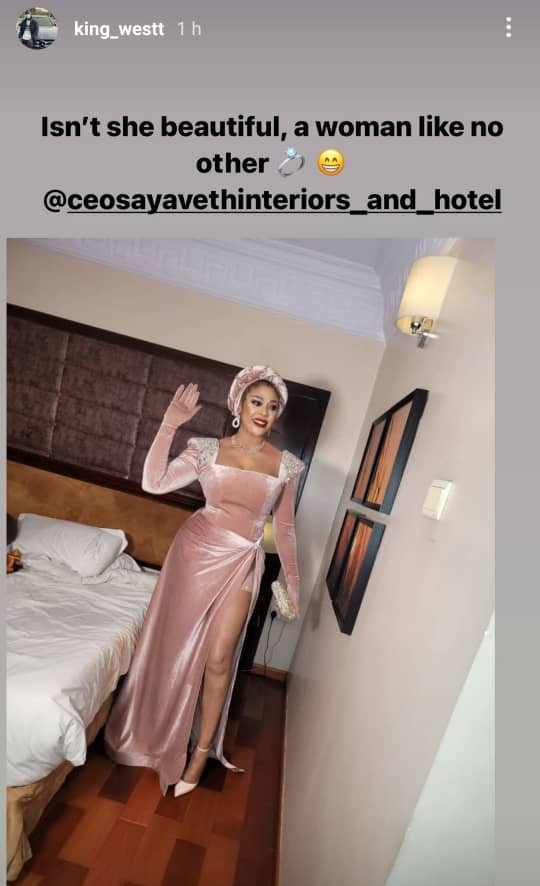 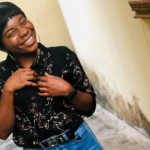 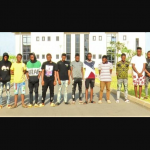