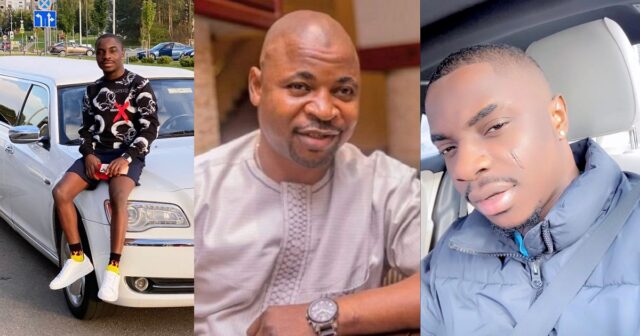 NURTW Lagos Chairman, MC Oluomo’s son has fired back at a troll who slid into his DM to call his father a thief, illiterate and a killer.

The troll sent the message in reaction to Oluomo Jnr’s post where he tackled Nigerians who refer to his father as a tout.

According to King Westt everyone needs a father like his, while he listed the outstanding qualities MC Oluomo portrays. 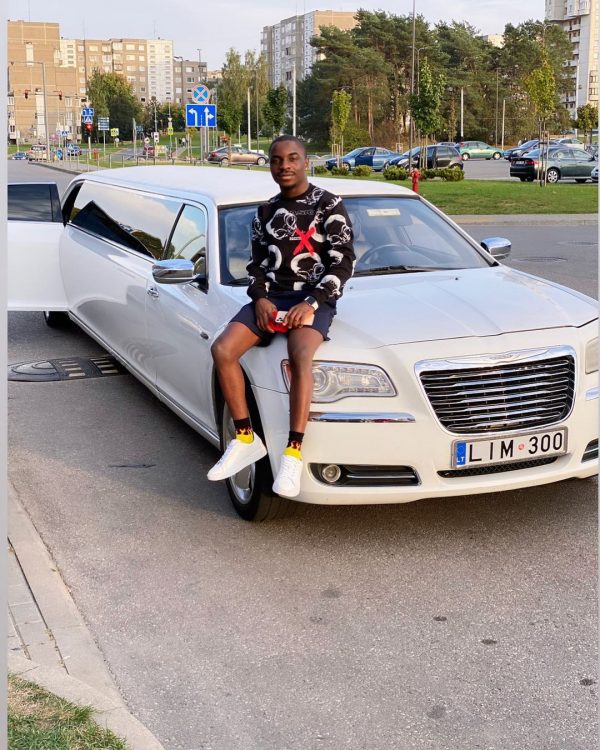 He revealed that the NURTW chieftain without any hitch plays the role of a provider, a protector and a father to his children.

In his words, “For those calling my father a tout, if my father was your father, you would never lack love, care, protection and… Get a father like mine”.

The Instagram user, @pauloliver, who was apparently triggered by the post, slid into his DM to slander his father and call him ‘colourful’ names.

MC Oluomo’s son wouldn’t have anyone make derogatory comments about his father so he lambasted the troll and called him out on his IG stories.

See their exchange below, 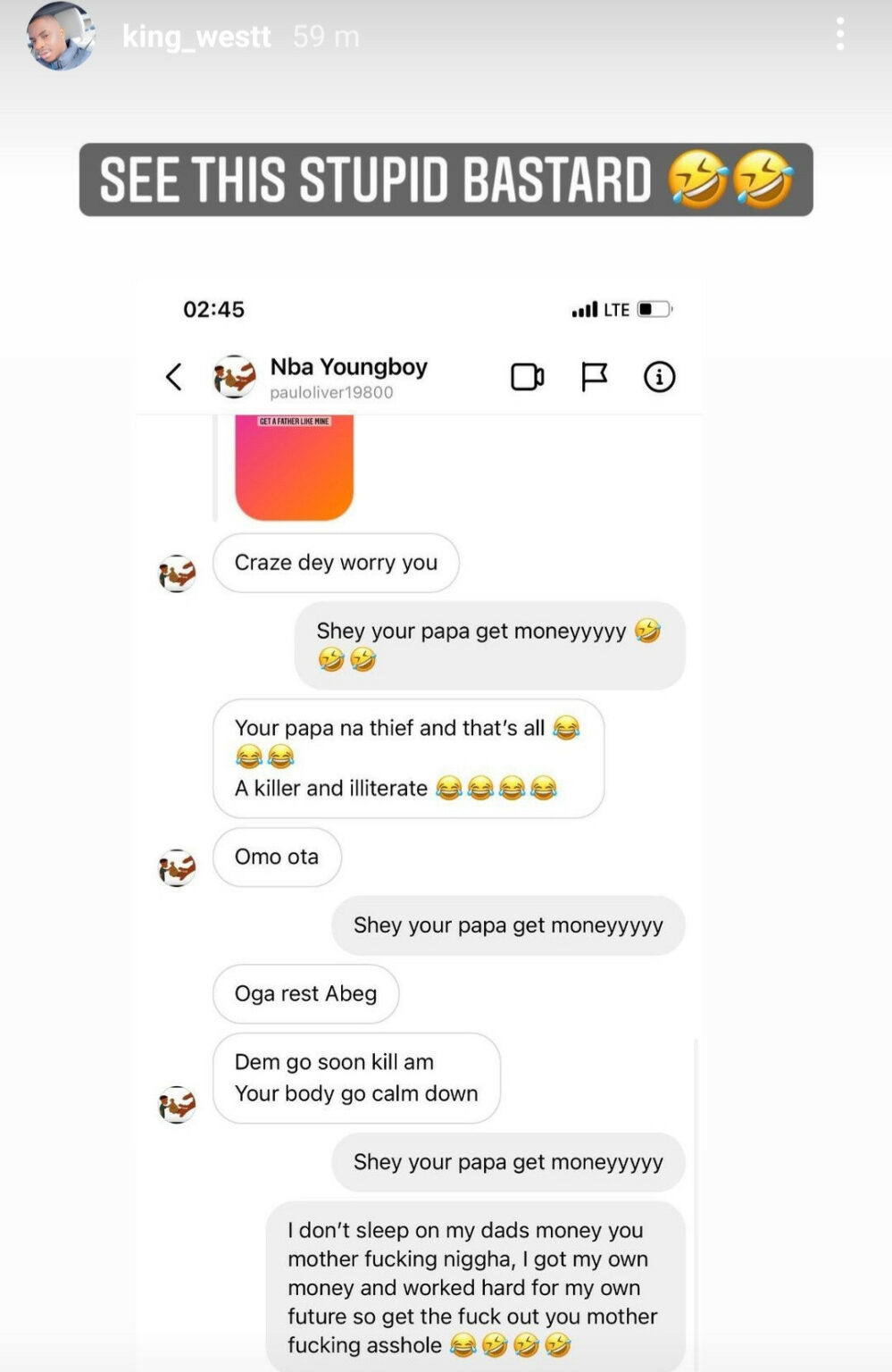 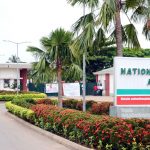 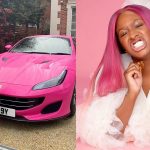