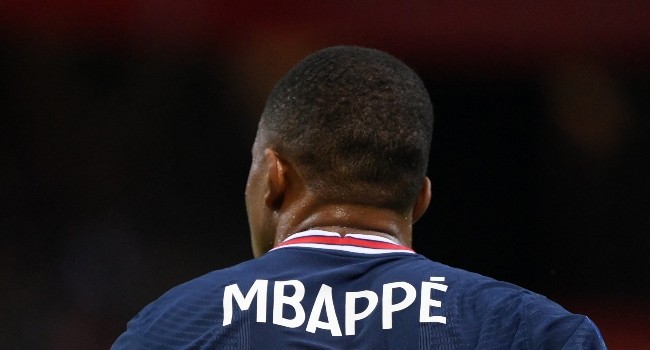 Kylian Mbappe on Monday confirmed that he told Paris Saint-Germain in July he wanted to leave the club.

“I said at the end of July that I wanted to leave,” Mbappe said in an interview with RMC radio.

“My position has been clear. I said I wanted to leave and I told them (PSG management) quite early on.”

The French World Cup winner has not extended his contract at PSG, fuelling speculation he will seek a move to Real Madrid at the end of the season.

The Spanish giants bid 180 million euros ($209 million) for Mbappe in August but PSG, who had just signed Lionel Messi from Barcelona, turned down the offer.

At the time, PSG’s sporting director Leonardo said Mbappe could “leave or stay on our conditions”.

Mbappe said he eventually told PSG “if you don’t want me to leave, I will stay”.

“People said I had refused six or seven offers to extend and that I never talk to Leonardo, which is absolutely not true,” he added.

Mbappe, who joined PSG from Monaco for a deal worth a total of 180 million euros in 2017, said he had offered to leave the club in July to allow PSG to find “a quality replacement”.

“I wanted everyone to be in a win-win situation,” he said.

“Paris is a club that has given me a lot, where I’ve always been happy for the four years I have spent here and I am still happy.” 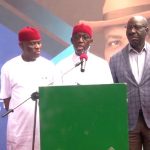 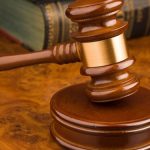