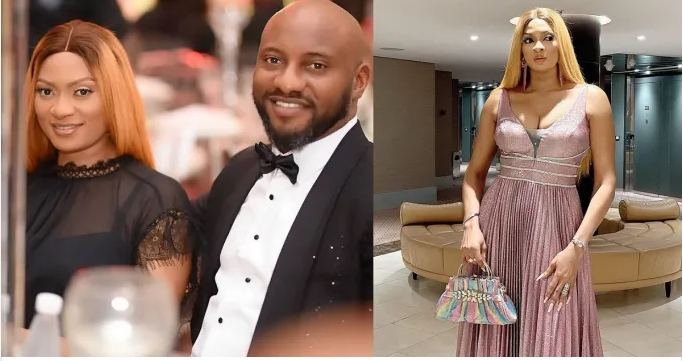 Yul Edochie’s first wife, May Yul-Edochie is still making it clear that Yul does not have her support in taking a second wife. 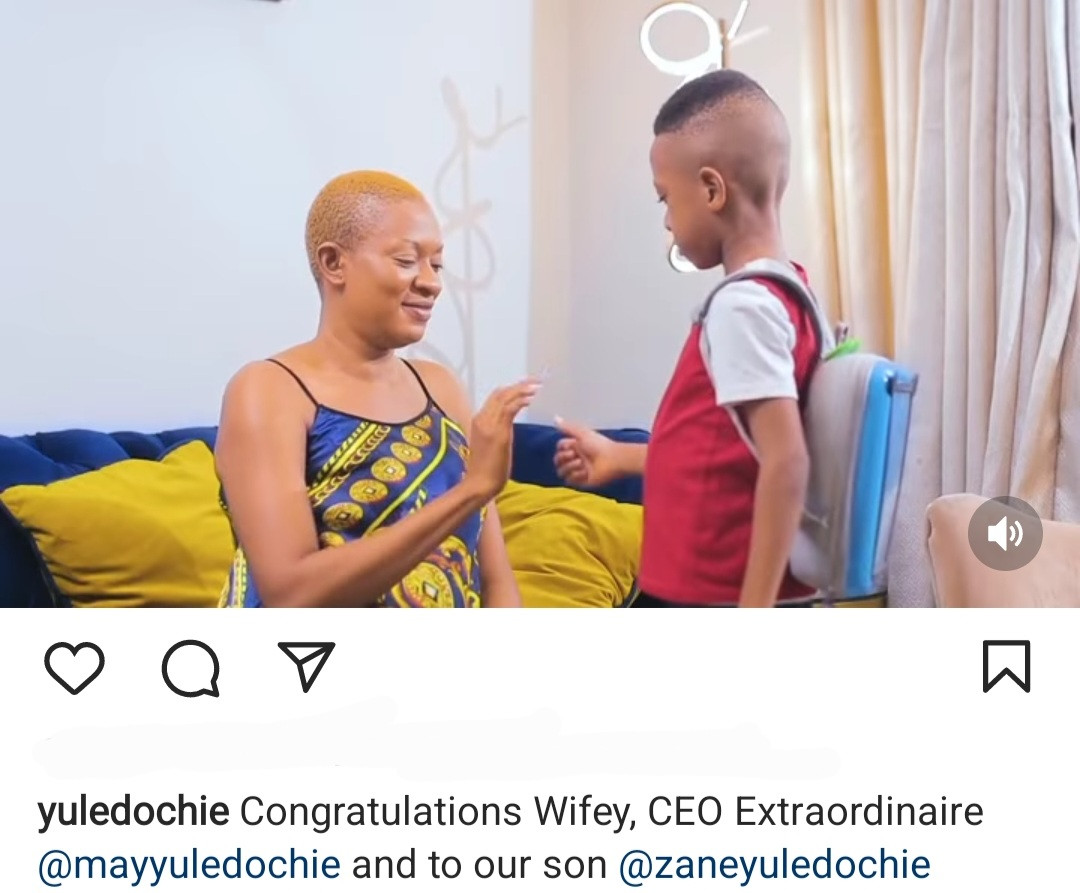 But the actor’s followers responded, slamming him for posting May and calling her “Wifey”.

“Who told you that she is still your wife?” One follower told Yul in the comment section.

The follower added “na we dey marry May now”, and told Yul to “go and continue with your new bag of rice and let our classy queen be.”

“She didn’t sign polygamy from the day one,” the follower continued. “You hate your beautiful wife and children because of a loose woman. I weep for you.”

“Thanks,” May wrote alongside lovestruck emoji. 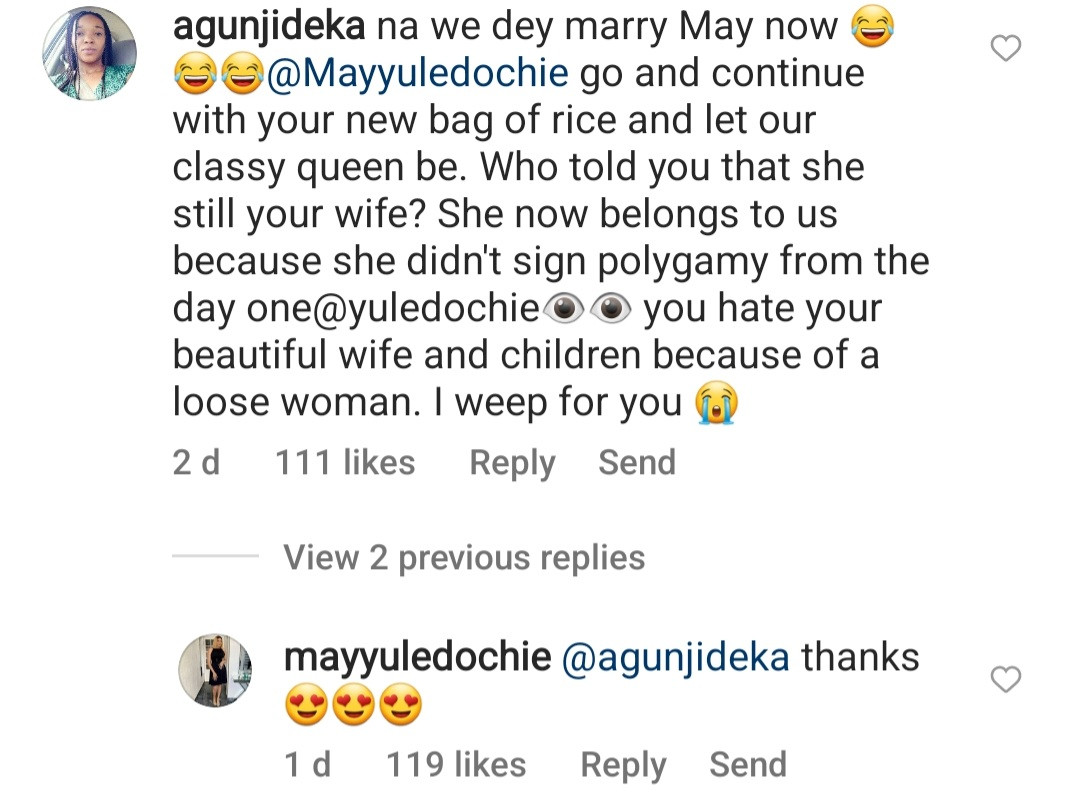 May Edochie has made no secret her feelings about her husband getting his colleague, Judy Austin, pregnant and marrying her after they welcomed a son.

When Yul announced the news on Instagram almost one year after the son was born, May told Yul and his second wife Judy Austin that her God will judge them both.

Also, when Yul shared an old video of him and May laughing and dancing, giving the impression that all is now well between them, May took to her Instagram account to reveal that the video is old and her faith does not support polygamy. 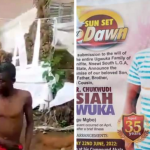 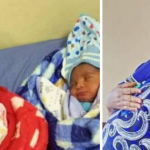