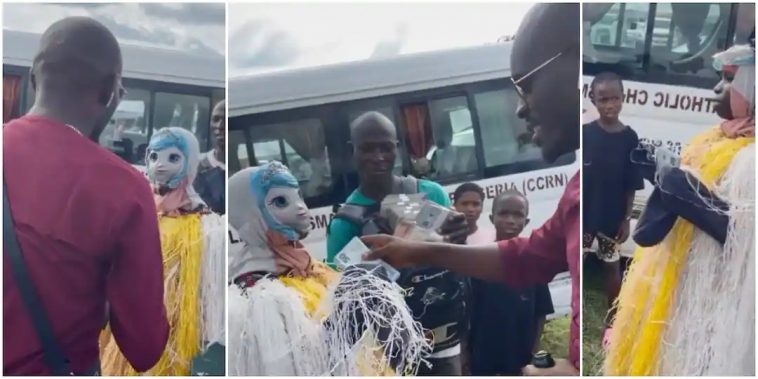 Despite the fact that many things are considered sacred including masquerades, a certain young masquerade seemed to have thrown caution to the wind after meeting with popular comedian, Mr Jollof.

Mr Jollof who appeared to be at an event and having a good time was seen with a young masquerade and asking him if he wanted money.

As expected, the ‘spirit creature’ responded in the affirmative and the celebrity reached out to the person carrying his wads of cash beside him to get something for the young boy.

After Jollof gave the boy his first bundle of N50 notes, he quickly went on his knees with his two hands up showing respect. The comedian gave him another bundle and the young boy continued to praise the celeb.

Eventually, Jollof asked the masquerade to remove his mask and he willingly did without appearing to give it much thought.

In the caption of the post, the comedian explained that masquerades only ever flogged poor people.

See the video below: 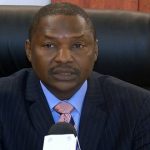 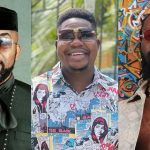