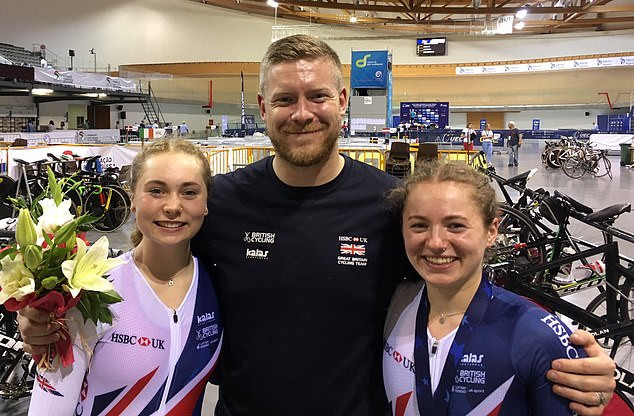 Kevin Stewart, the head men’s sprint team coach at British Cycling, has been sacked with immediate effect ahead of the Tokyo Games for multiple offences including ‘inappropriate relationships with riders’.

According to Sportsmail, Stewart was dismissed after he was found guilty of gross misconduct and bringing the governing body into disrepute.

It was gathered that the allegations are centred around him becoming too close to a female rider in the British Cycling team and sending inappropriate messages.

Stewart, who was the coach of Britain’s six-time Olympic champion Jason Kenny, was tasked with overseeing his quest to become Britain’s most successful Olympian of all time in Tokyo, before his sacking.

In an email sent to riders and seen by Sportsmail, four separate reasons were given to explain Stewart’s sudden departure.

They were listed as:

*Serious act of insubordination by failing to follow specific direction of the performance director in regard to relationships with riders and professional boundaries;

*Serious inappropriate use of electronic communication; 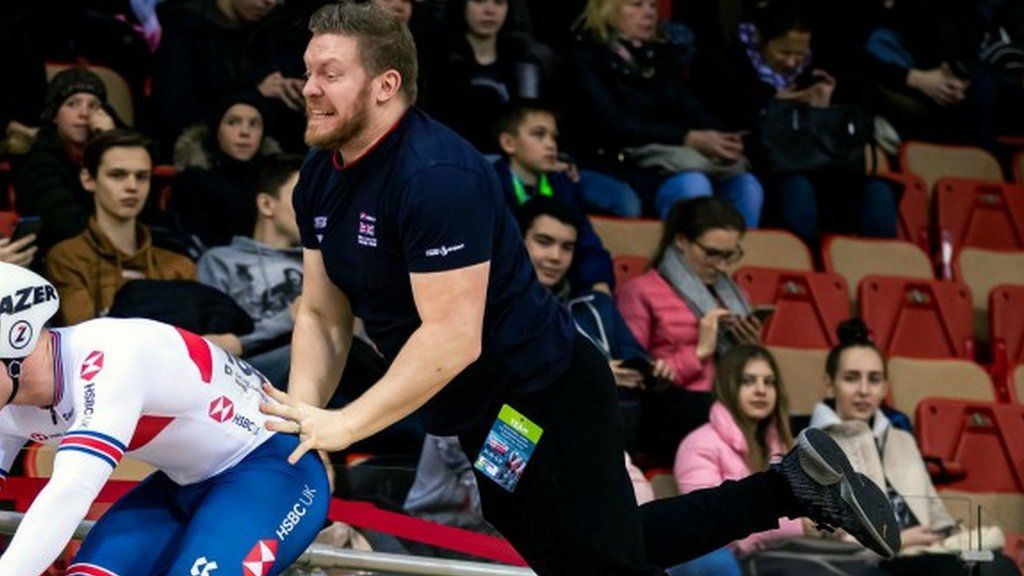 Stewart, who is married to Irish international track cyclist Robyn Stewart issued an apology for his unacceptable action.

He said: ‘I wholeheartedly apologise to the team for my actions, which I acknowledge were not acceptable.

‘I realised my actions had made my position on the team untenable and had handed in my resignation before being dismissed while on my notice period.’

Stephen Park, performance director for British Cycling, said: ‘While this has been uncomfortable for everybody concerned, it demonstrates the robustness of the processes we have in place when concerns are raised.

‘The GB Cycling Team has a clear set of expected behaviours and values and we must hold ourselves and each other to account when we do not meet the standards of behaviour we set as a team.’ 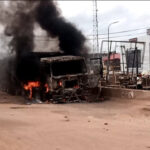 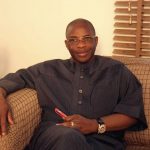