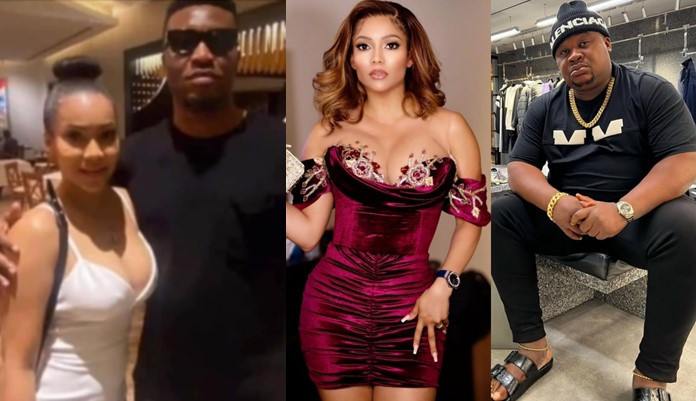 Energy Bank, brother of Kelvin, the man who Cubana Chief Priest claimed was snatched from his sister by Big Brother Naija star Maria, has said his family and that of his brother’s wife have no relationship with the socialite.

Kelvin’s brother who stated that they don’t know who Chief Priest is and have no familial relationship with him in an Instalive session, added that they only know him as someone who follows rich people.

He maintained that the socialite has no integrity, respect, loyalty and also not principled. 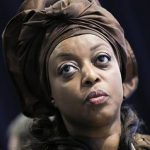 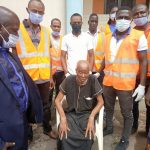