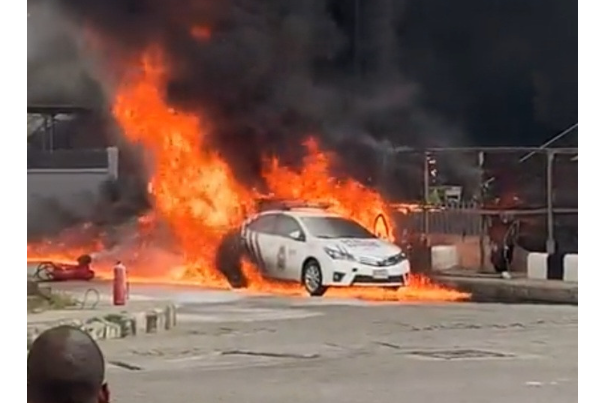 Many are feared dead and others have been injured after a fire broke out today, November 1, in Victoria Island, Lagos.

The fire reportedly started in a building on Adeola Odeku Street before spreading to cars in the area.

There are unconfirmed reports that at least 6 people have been killed in the fire. 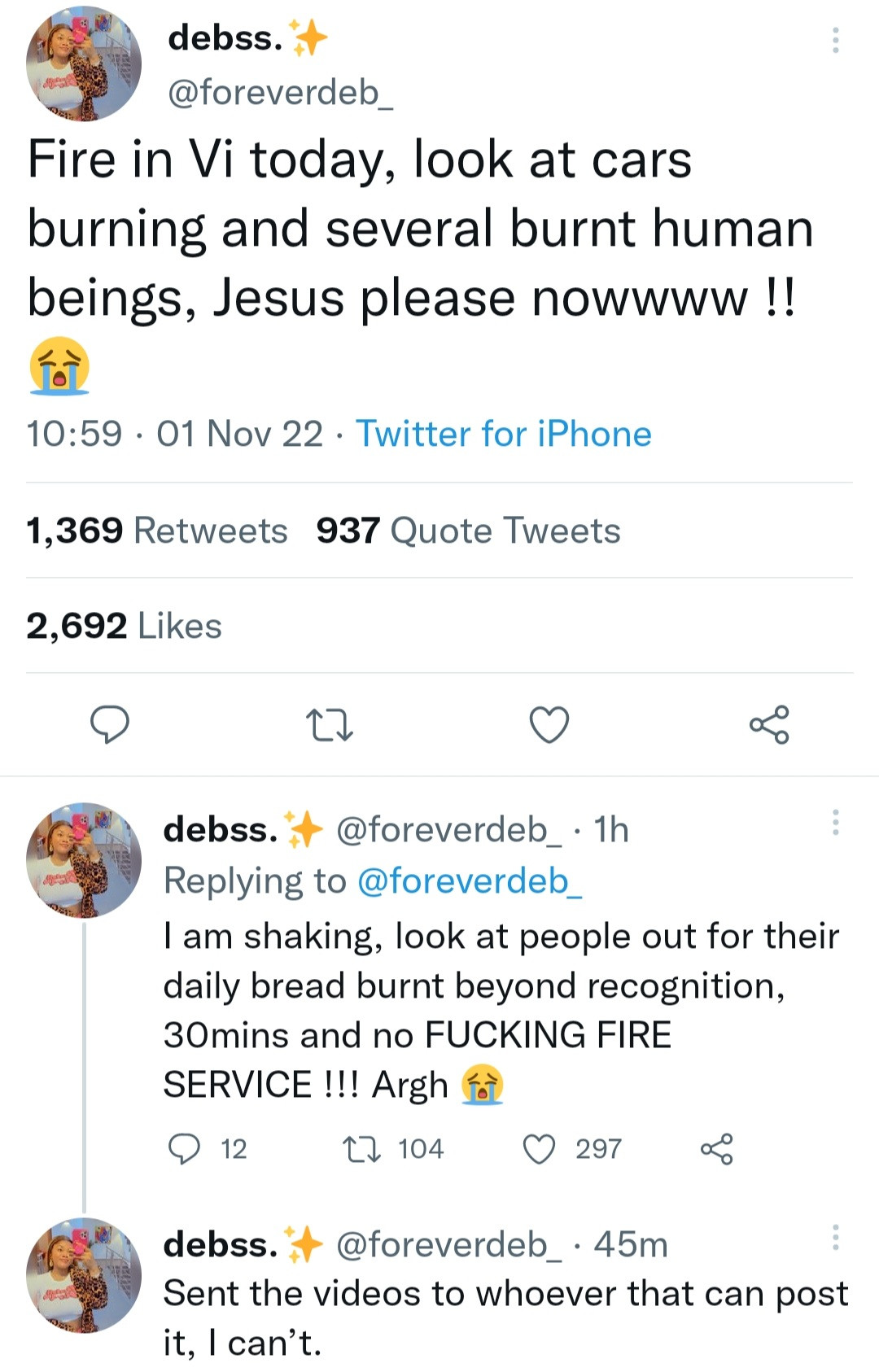 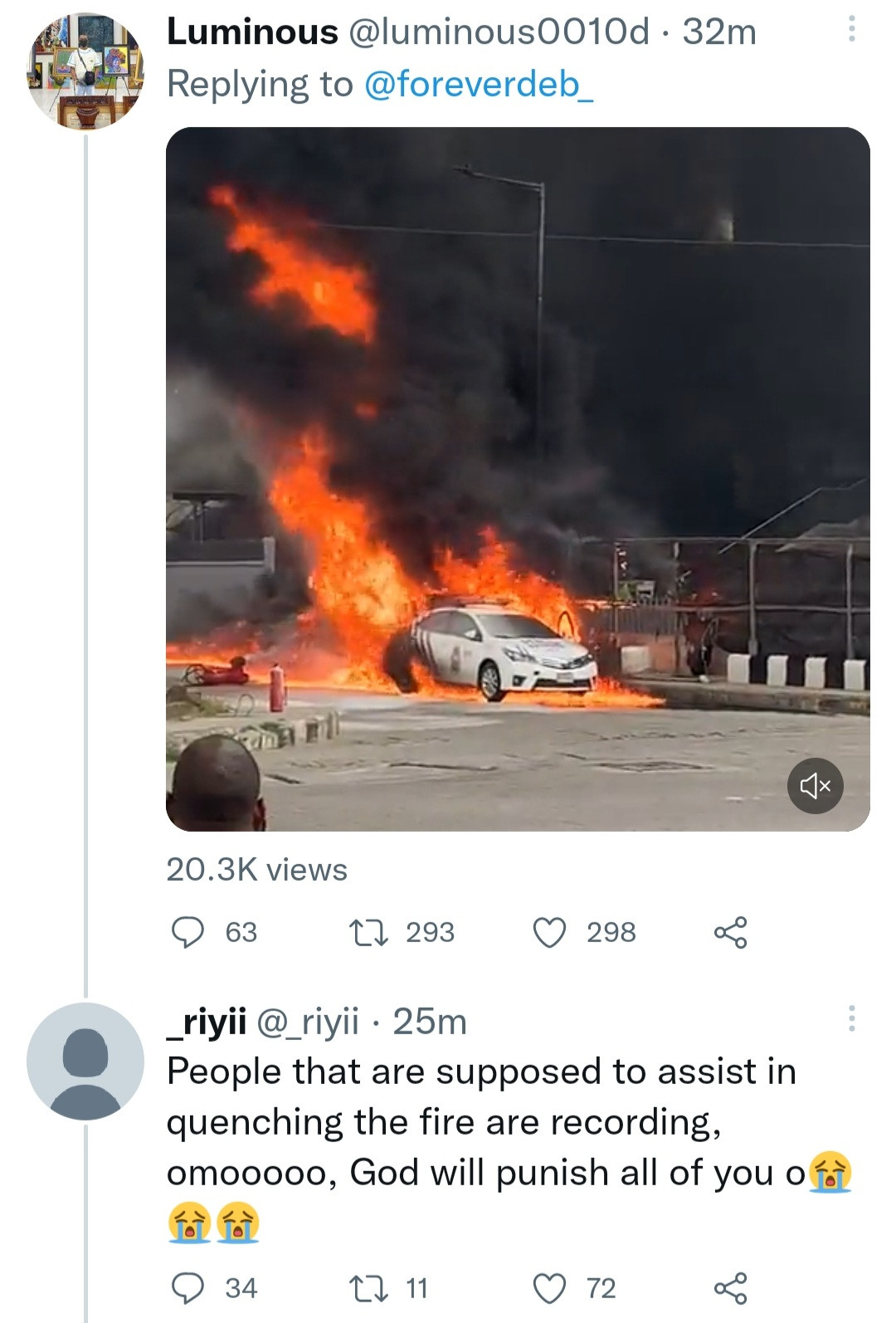 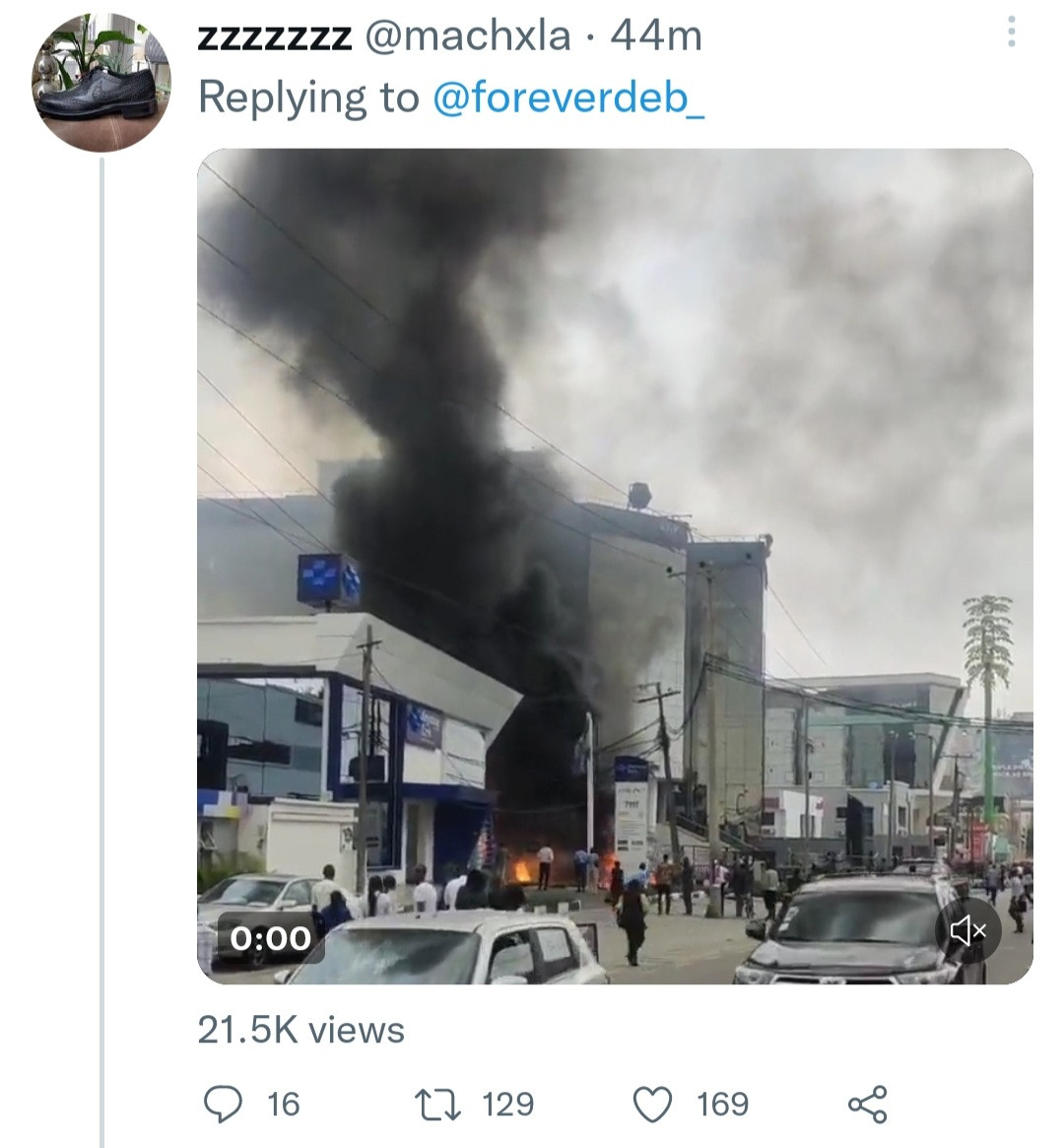 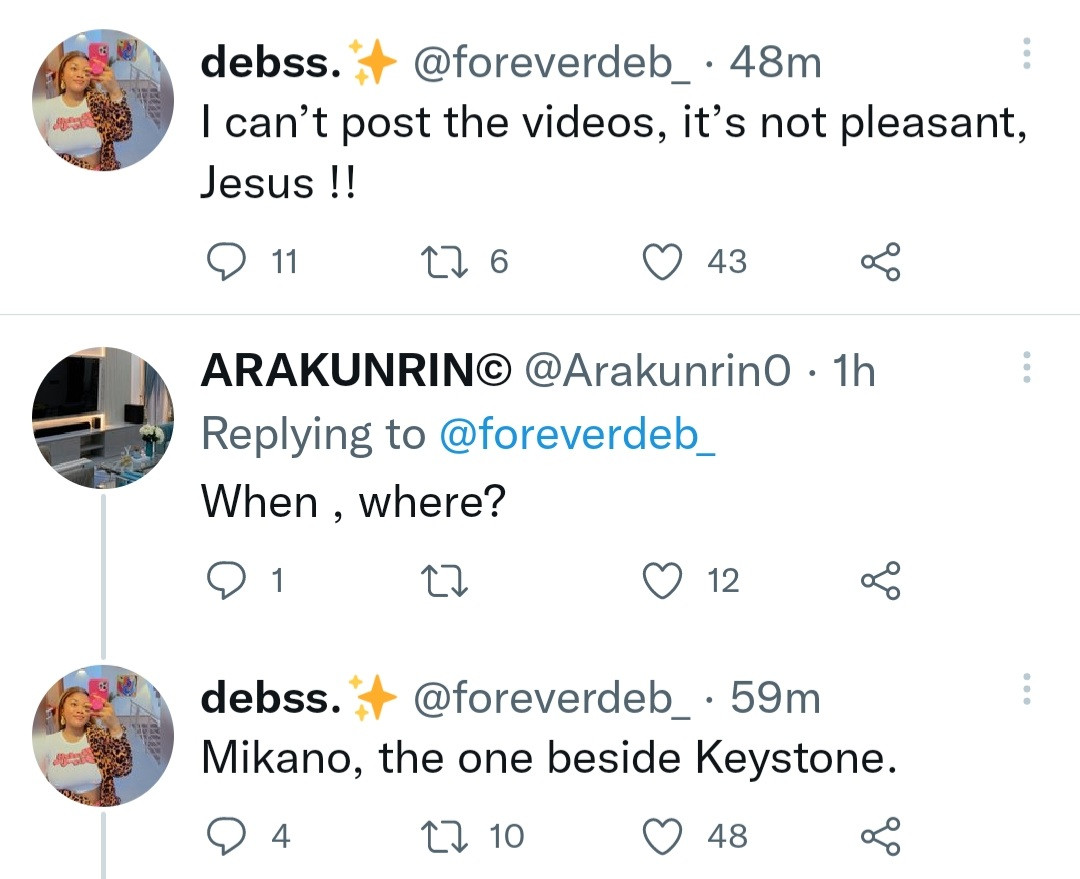 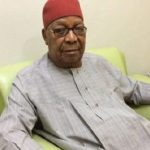 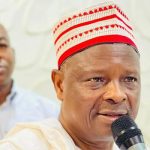