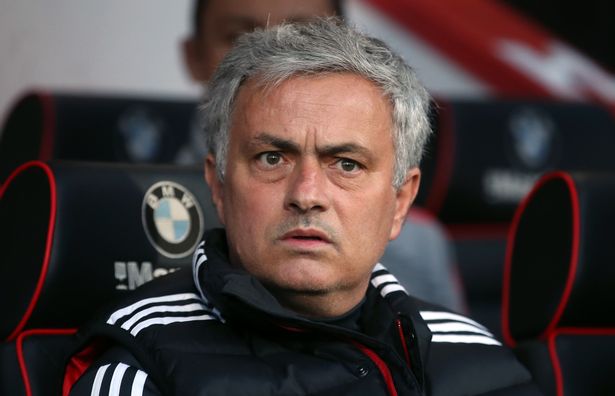 The Portuguese has overseen the Red Devils’ worst start to a season in 29 years after defeats to Brighton, Tottenham and West Ham

Jose Mourinho has lost the confidence of the Manchester United board and is set to be sacked this weekend.

Senior United sources have told Mirror Sport he has reached the point of no return, with the axe ready to fall whatever the ­outcome of Saturday’s match against Newcastle.

Mourinho has alienated players, fans and staff at Old Trafford with his ­divisive approach in recent months, and those in charge of the club, led by executive vice-chairman Ed Woodward, have had enough.

The manager appeared resigned to his fate at an early-morning press conference yesterday where he was downcast and sullen.

United currently languish 10th in the Premier League, already nine points adrift of leaders Manchester City and are without a win in their last four games in all competitions.

The Reds were booed off after their drab 0-0 home draw to Valencia in midweek, which is said to have finally convinced the United hierarchy that a change is needed.

That came on the back of a 3-1 defeat at West Ham, which saw United legend Paul Scholes call for ‘Special One’ Mourinho to go.

Ex-Real Madrid boss Zinedine Zidane is the favourite to succeed Mourinho, who is set to receive compensation of around £20million. Michael Carrick could be put in temporary charge. 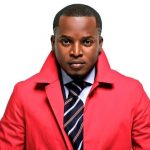 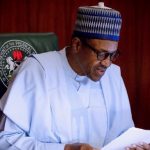