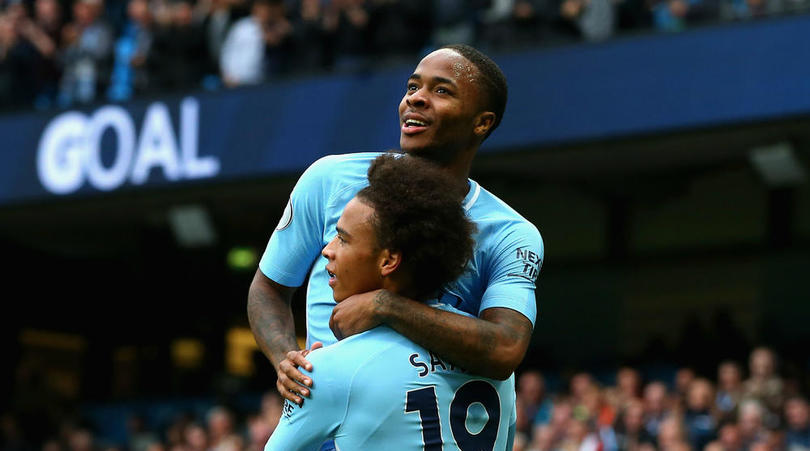 Aguero headed a Leroy Sane cross through the grasp of Wayne Hennessey for his 176th goal in City colours during the second half of another commanding display at the Etihad Stadium.

The prolific Argentinian now needs just one more goal to equal the record tally of Eric Brook, which has stood since 1939.

Leaders City were already well on the way to victory when Aguero struck their fourth in the 79th minute after an opener from Leroy Sane and quickfire double from Raheem Sterling. Substitute Fabian Delph added a superb late fifth.

For Palace the misery continues, although they showed signs of looking more organised under the guidance of former England boss Roy Hodgson.

The Londoners have failed to win in six games without scoring – the longest wait for a first goal of the season in top-flight history.

They did trouble the hosts at times in the first half but the result never looked in doubt after Sane’s 44th-minute breakthrough.

Such are City’s attacking options that Gabriel Jesus was left on the bench with Aguero up front alone, with Sane and Sterling in support.

They immediately went onto the front foot and Palace survived an early scare as Mamadou Sakho headed a Kevin De Bruyne onto his own post.

Sane fired a low shot across goal and Benjamin Mendy had an effort deflected wide as City maintained the pressure. Nicolas Otamendi then had an effort blocked and Fernandinho’s follow-up was parried by Hennessey before Sterling also shot at the Palace goalkeeper.

Throughout this initial dominance from the home side, Palace remained unflustered and started to grow into the game.

Counter-attacking opportunities arose and Ruben Loftus-Cheek twice went close as he had a shot deflected onto the post and then miskicked in front of goal.

City suffered a blow when Mendy was forced off after injuring his knee in a challenge on Andros Townsend, for which he was also booked.

City stepped up the tempo before the interval with Aguero sidefooting over from a Sane cross before the German himself opened the scoring.

It came from a slick move in which Sane combined well with David Silva and raced onto the Spaniard’s lobbed return pass. Sane flicked the ball over Scott Dann’s head with his first touch and then calmly slid it past Hennessey with his second.

That made for a second half stroll for City. Sparking a flurry of activity, Sterling doubled the lead after 51 minutes as he raced into the middle to turn home a low Sane cross.

Sane had a shot saved by Hennessey but Aguero, denied earlier by Hennessey’s feet, got in on the act with a powerful header late on.

There was still time for more and Delph, making his first league appearance since April, curled a fine shot into the top corner in the 89th minute. 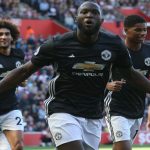 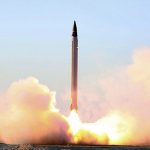