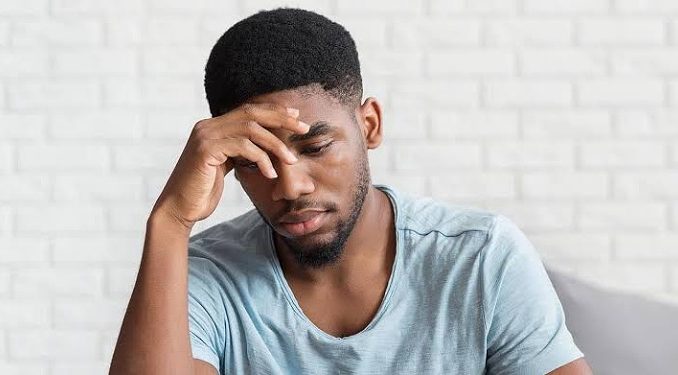 A man took to Twitter to reveal that his mother doesn’t like his wife even after 7 years of marriage.

He explained that he’s got his wife’s back and has accepted his fate.

He added that his mum is a “sweet soul” but he has realised it’s a “first born son problem”.

He said it feels like he’s a man with two wives and added that he’ll keep managing the situation.

Read his tweets below. 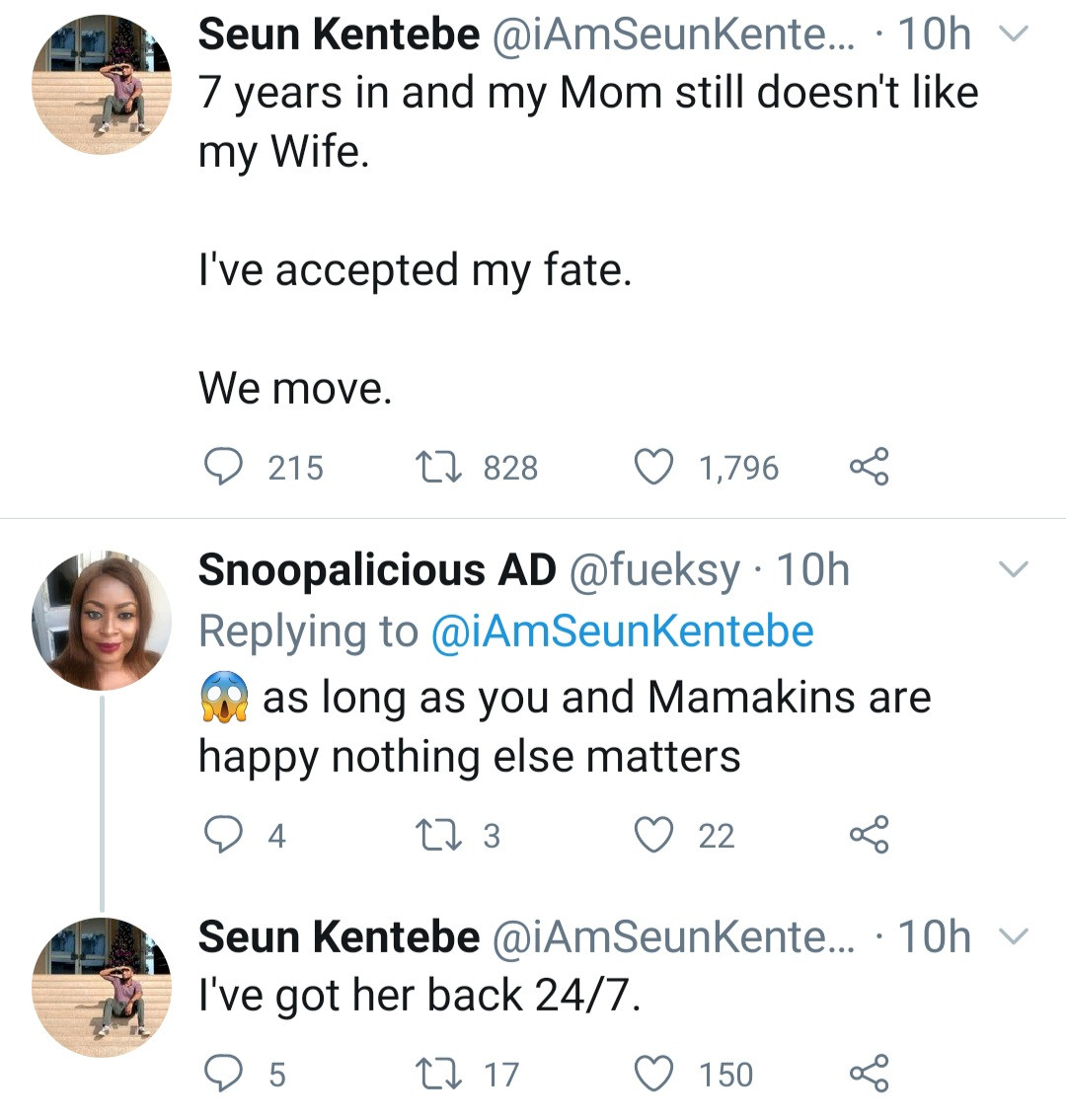 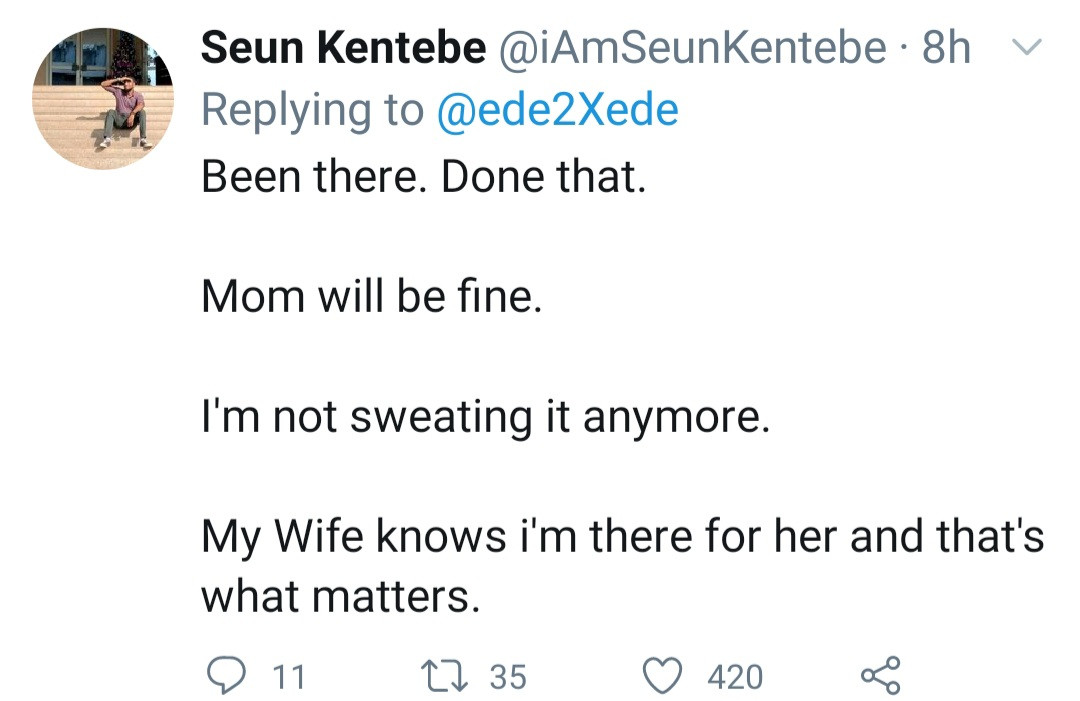 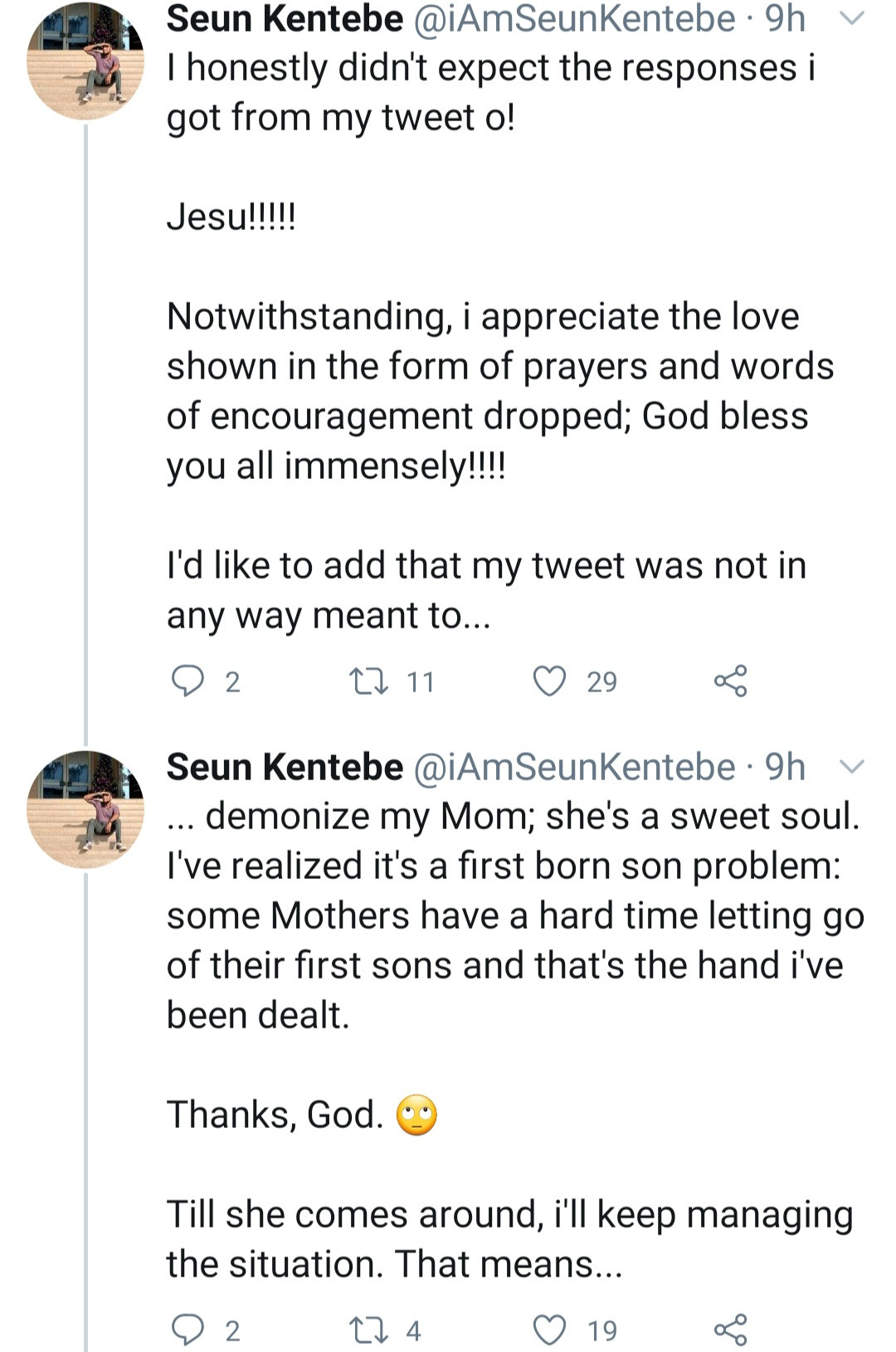 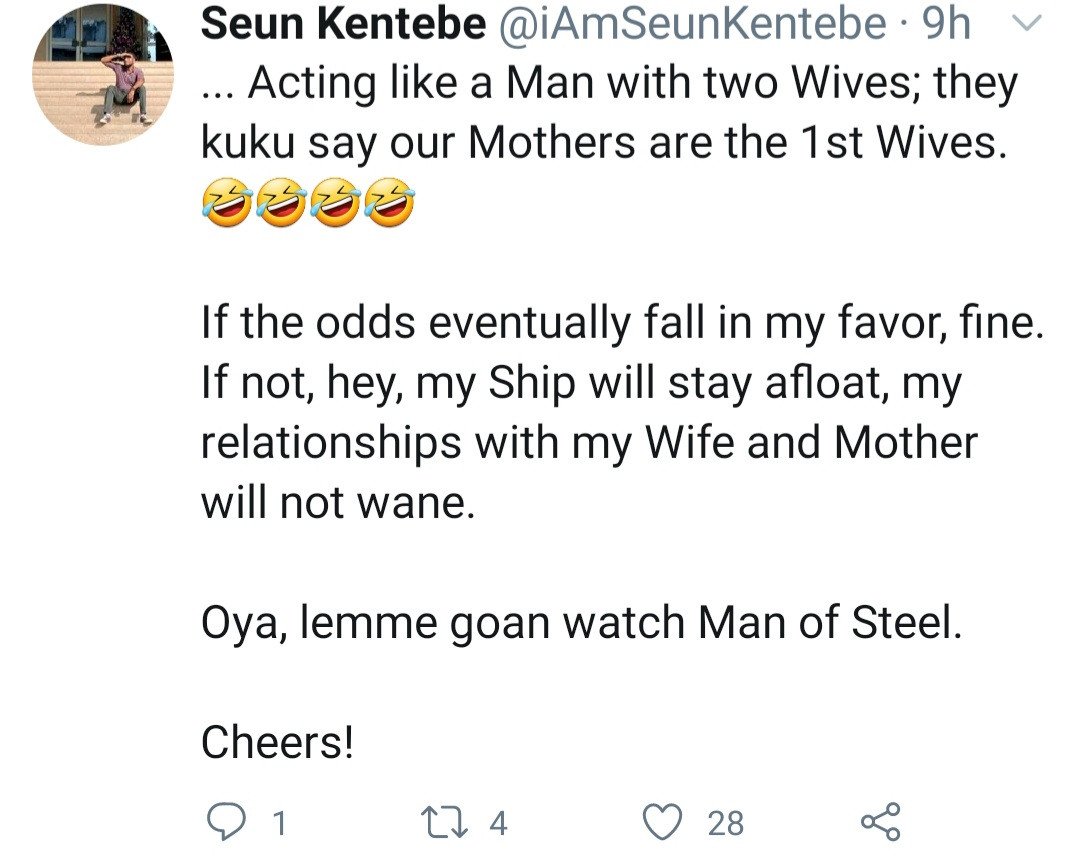 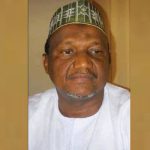 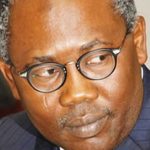