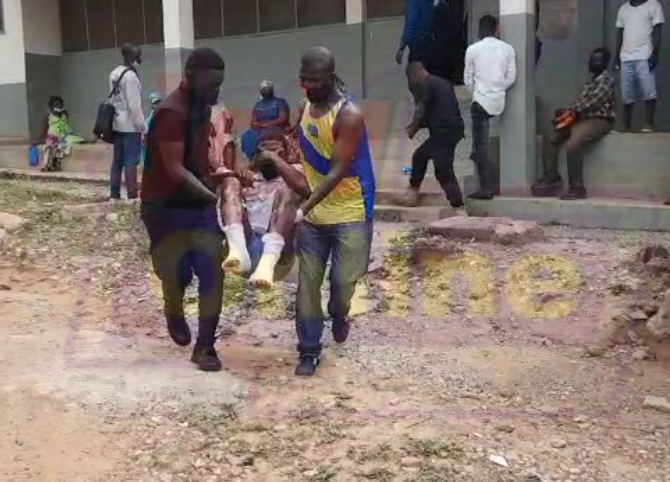 A Ghanaian man accused of murdering his girlfriend’s 10-year-old stepson by setting fire to a house in Meduma at the Ashanti Region has pleaded guilty in court.

The suspect, Kwaku Agyemang, 35, appeared in court this week and pleaded for bail so that he could be treated for the burns he suffered during the fire. But his plea was dismissed.

Mr. Agyemang allegedly soaked a blanket in petrol, sprinkled it all over the four-bedroom apartment, before setting the place on fire after a fight with his partner on Tuesday, March 3.

According to Joy News, the fire killed a ten-year-old boy, Prince Oti. The twin sister of the deceased, Princess Oti Aniwaa Agyemang, and her mother, Patience Kyeremanteng, also sustained various degrees of injury.

It was reported that the fight broke out after he confronted his partner with cheating accusations.

For his court appearance, two men carried him to court due to the inconvenience of using the seat in the docket, he had to sit on the ground in court.

In court, the prosecution raised three charges against the suspect, including the murder of Prince Oti, arson, and causing injury to the three surviving victims. The police, however, pleaded with the court to grant three weeks to investigate the matter before the suspect’s plea is taken, which was granted.

The accused requested bail so that he could get treatment for his wounds, which have left him unable to walk. Both of his legs are bandaged due to burns sustained in the flames.

After the incident, he was admitted to the Komfo Anokye Teaching Hospital, where he spent nearly two weeks under police security.

The police were asked by Magistrate Thomas Boadi Soyori to present his pleadings in front of an impartial party before the next court date on April 21. 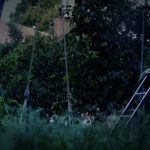 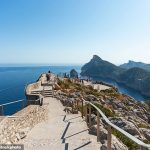