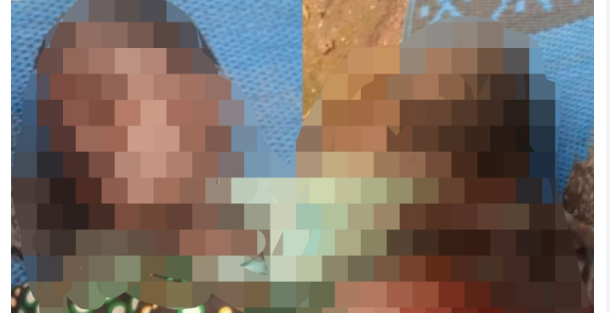 According to the police, preliminary investigation shows that the fatal incident happened while Abubakar was testing the efficacy of the newly procured gunshot protective charm.

”This incident happened after fortifying themselves with the protective charm, the elder son brought his father’s dane gun and shot his younger sibling, the charm failed and  the 12year old Yusuf Abubakar died on the spot.

The culprit escaped into the bushes immediately the act was committed.” SP Okansanmi Ajayi, spokesperson of the command said 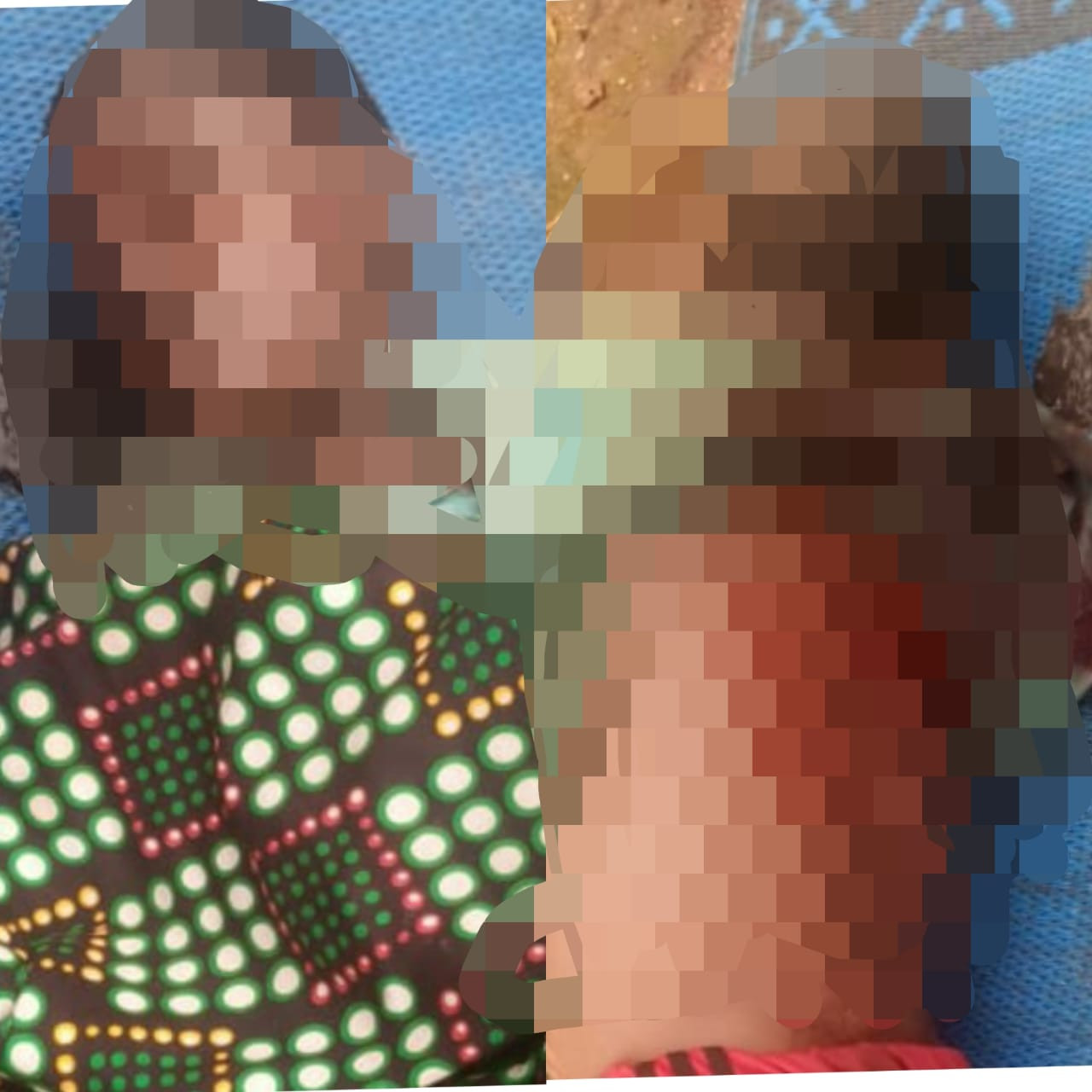 The police spokesperson added that investigation into the matter has commenced as directed by the Commissioner of Police Kwara State, CP Paul Odama. He called on parents and guidances to monitor the activities of their children and avoid doing certain unsavory activities while their children and wards watches, to prevent incidents of this nature. 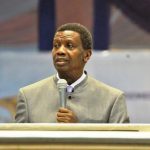 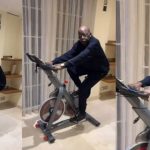