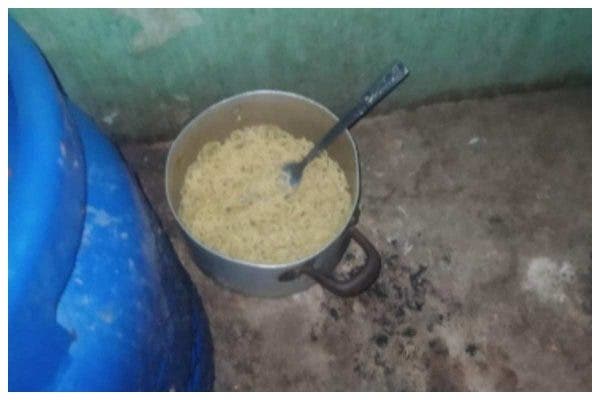 A man has told of his shock after returning home suddenly to find that the plumber he hired to fix his kitchen tap had made himself comfortable by cooking a pot of noodles in his house.

The man said he left the plumber alone at home but told his neighbour to supervise.

Later in the day, he returned home unannounced and noticed the plumber was looking uneasy. He added that the aroma of cooked noodles filled the house so he went into the kitchen and found that the plumber had used his gas to cook his noodles.

He found the pot if noodles hidden behind the gas cylinder.

The man said he simply gave the plumber water to go with the noodles her cooked. 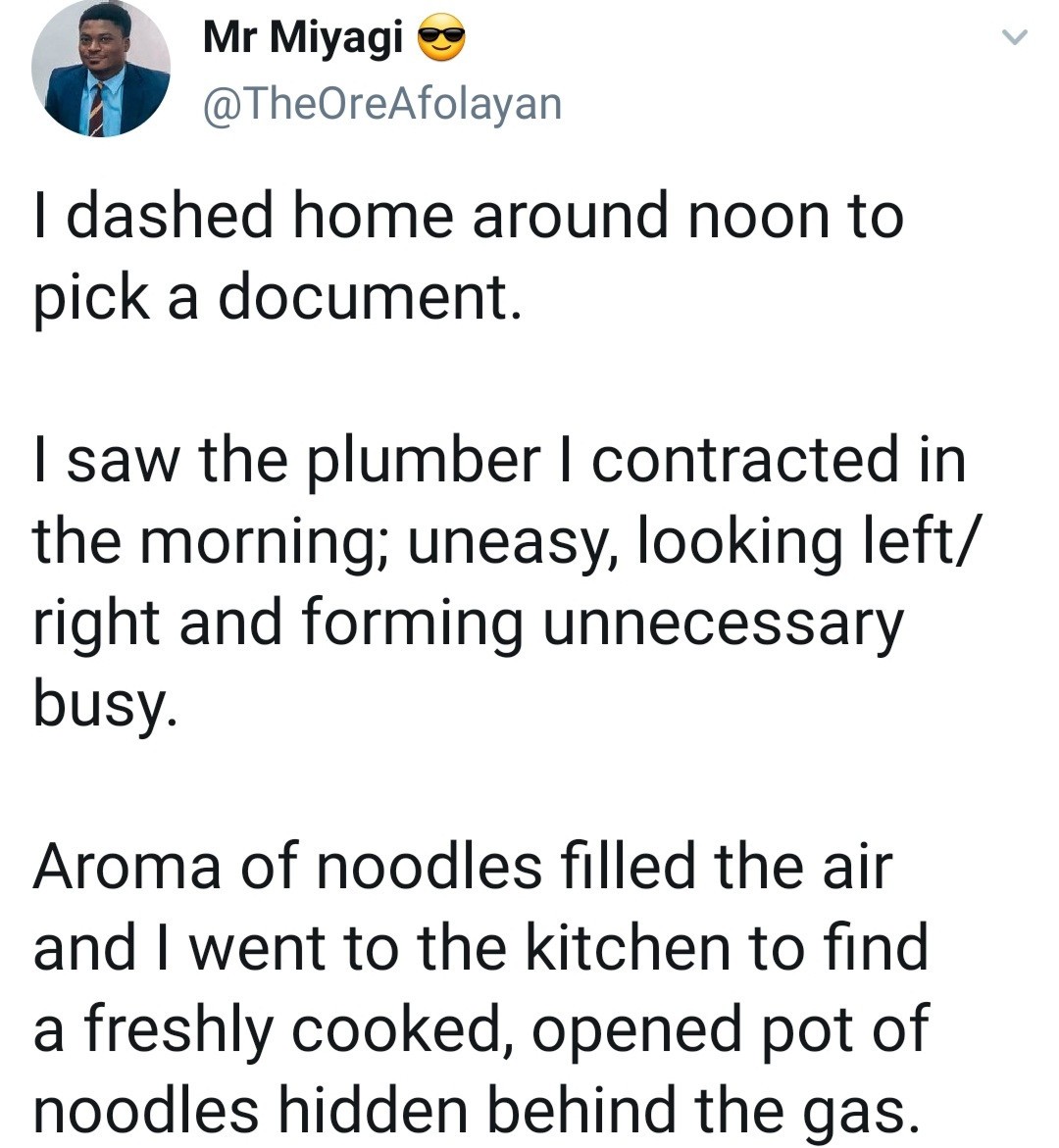 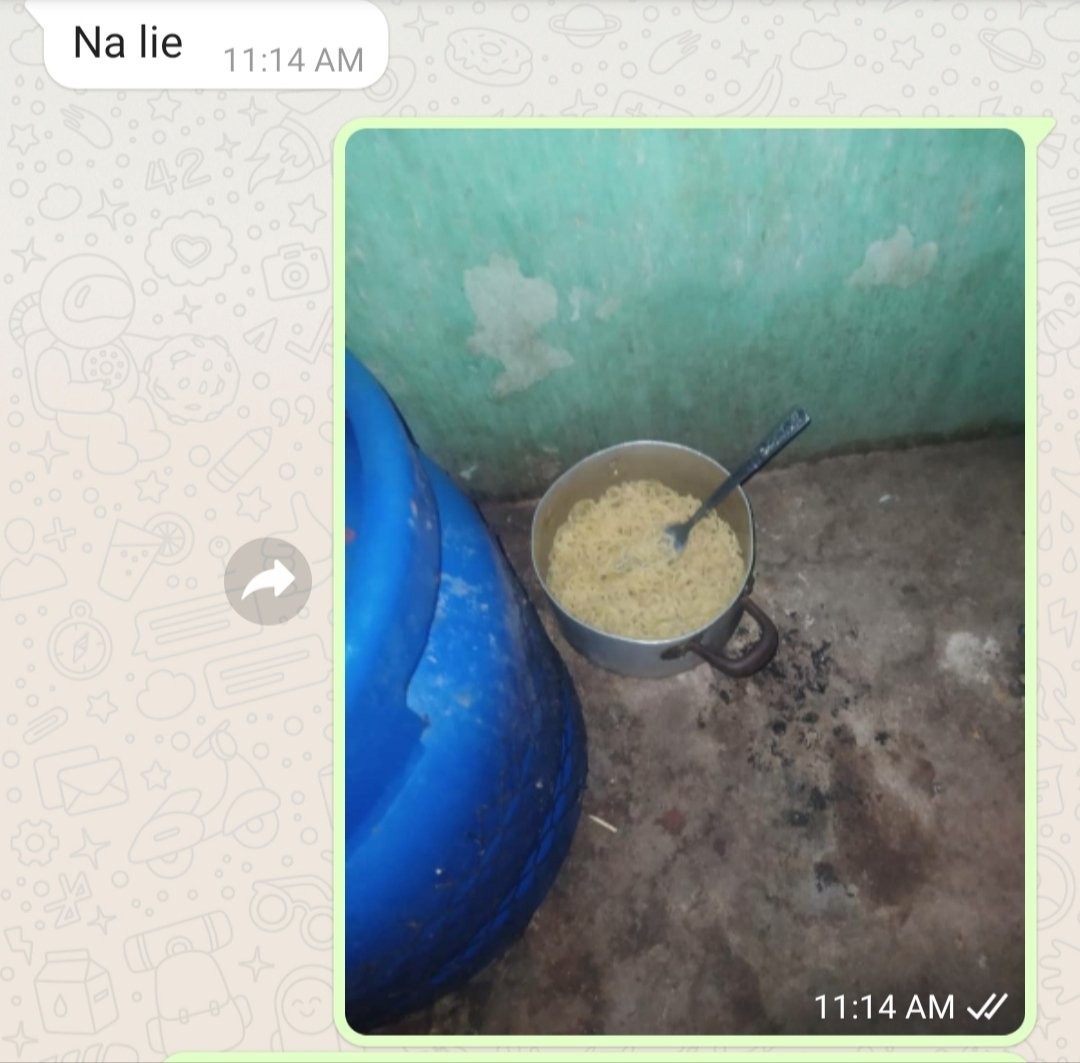 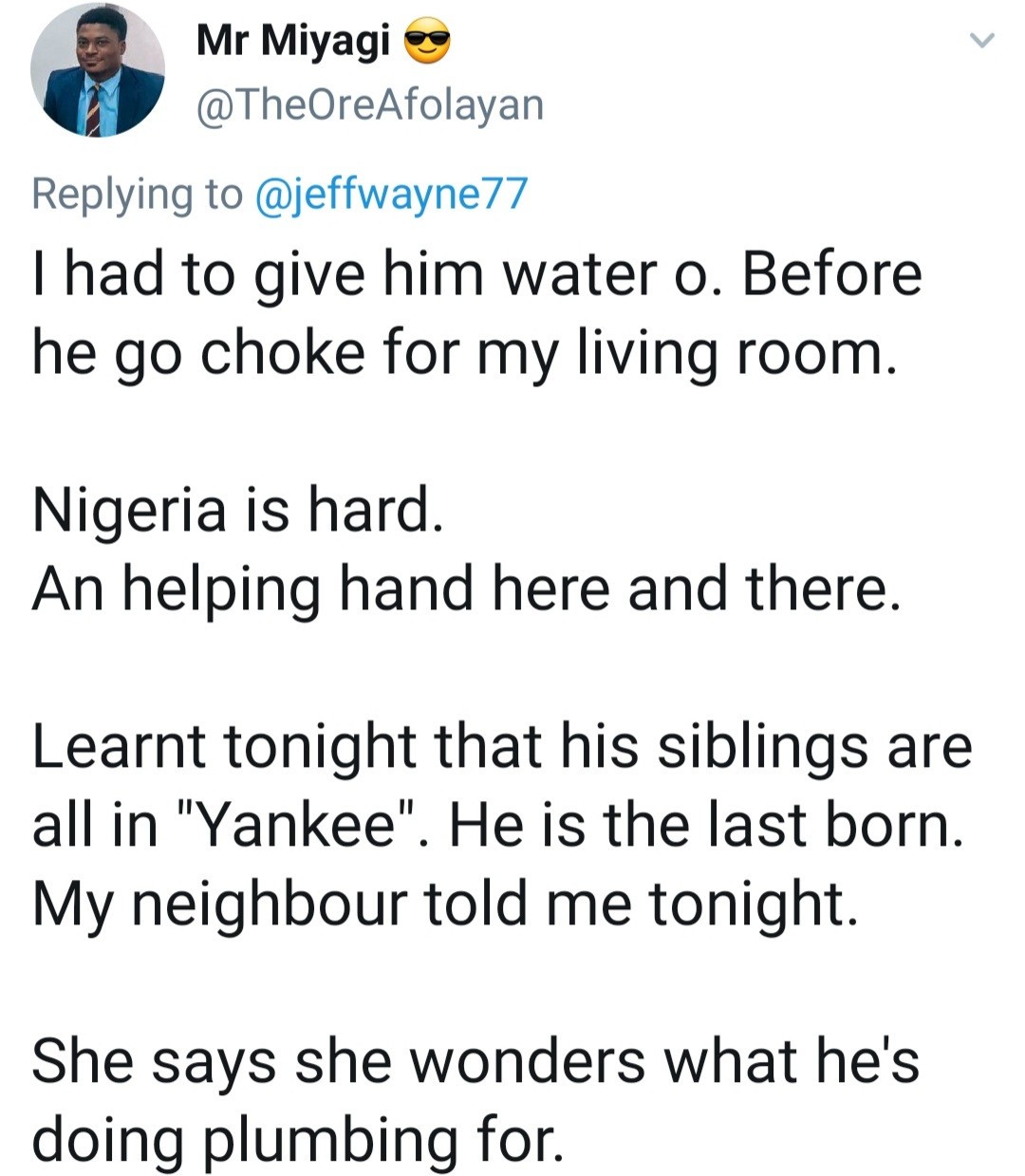 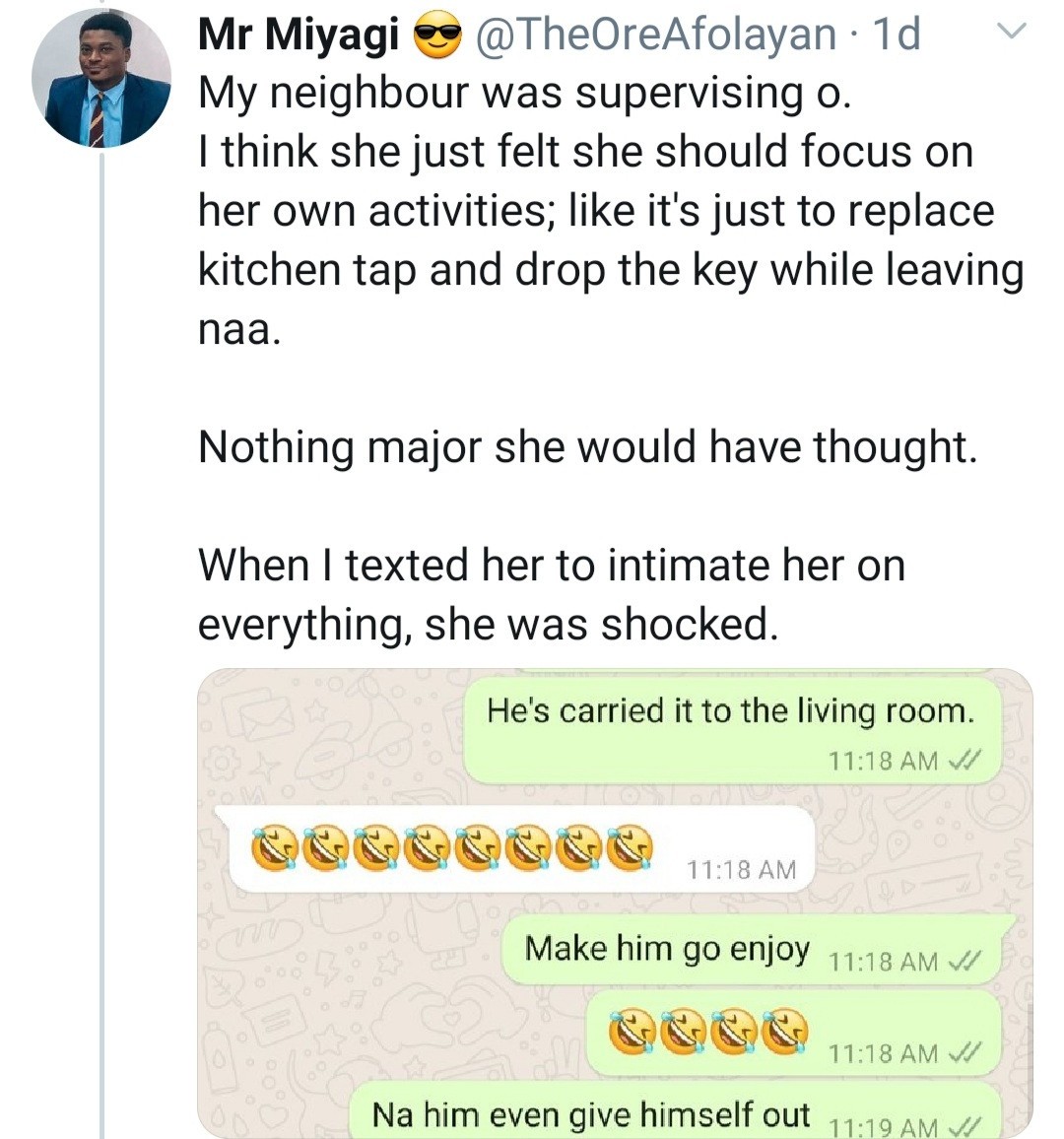 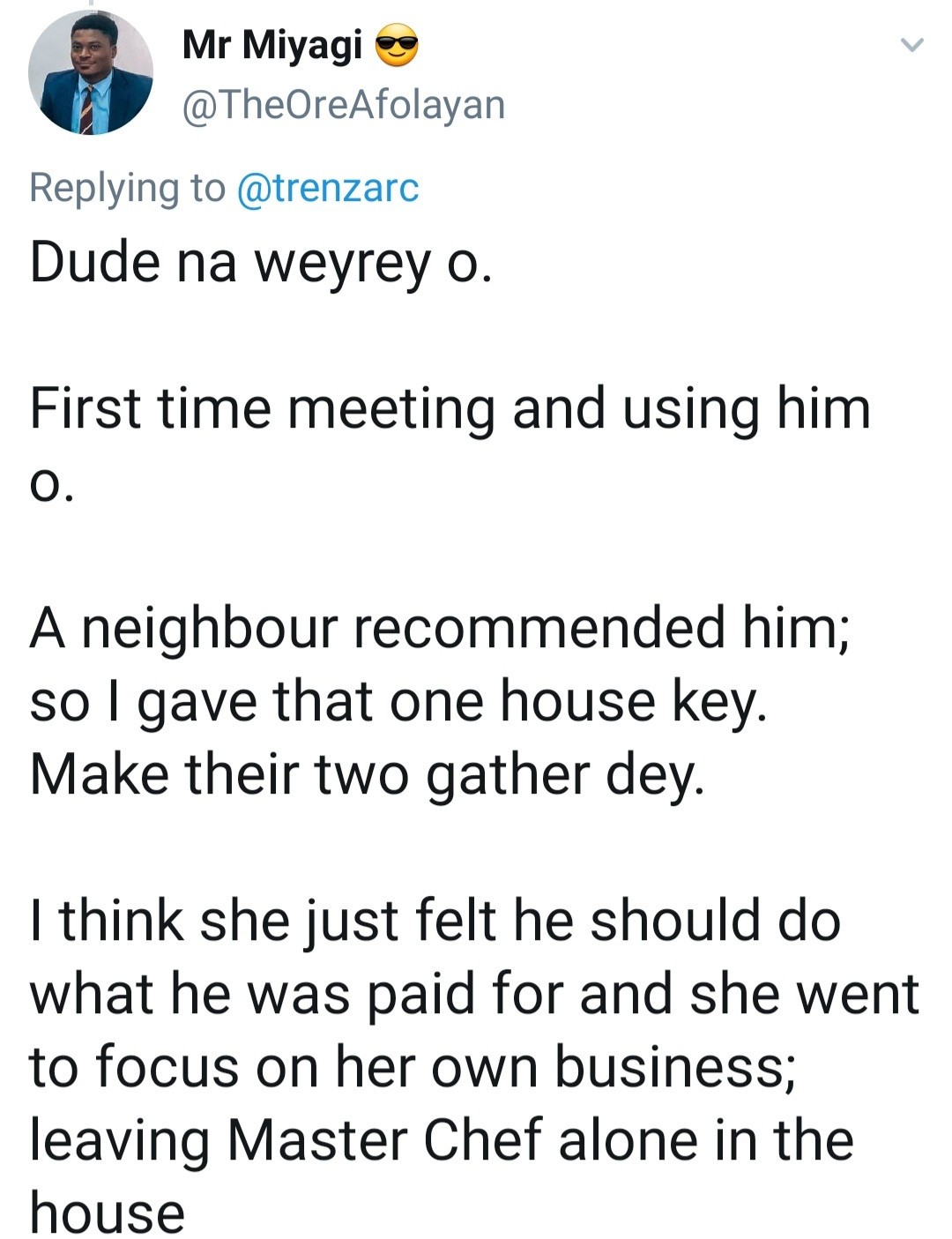 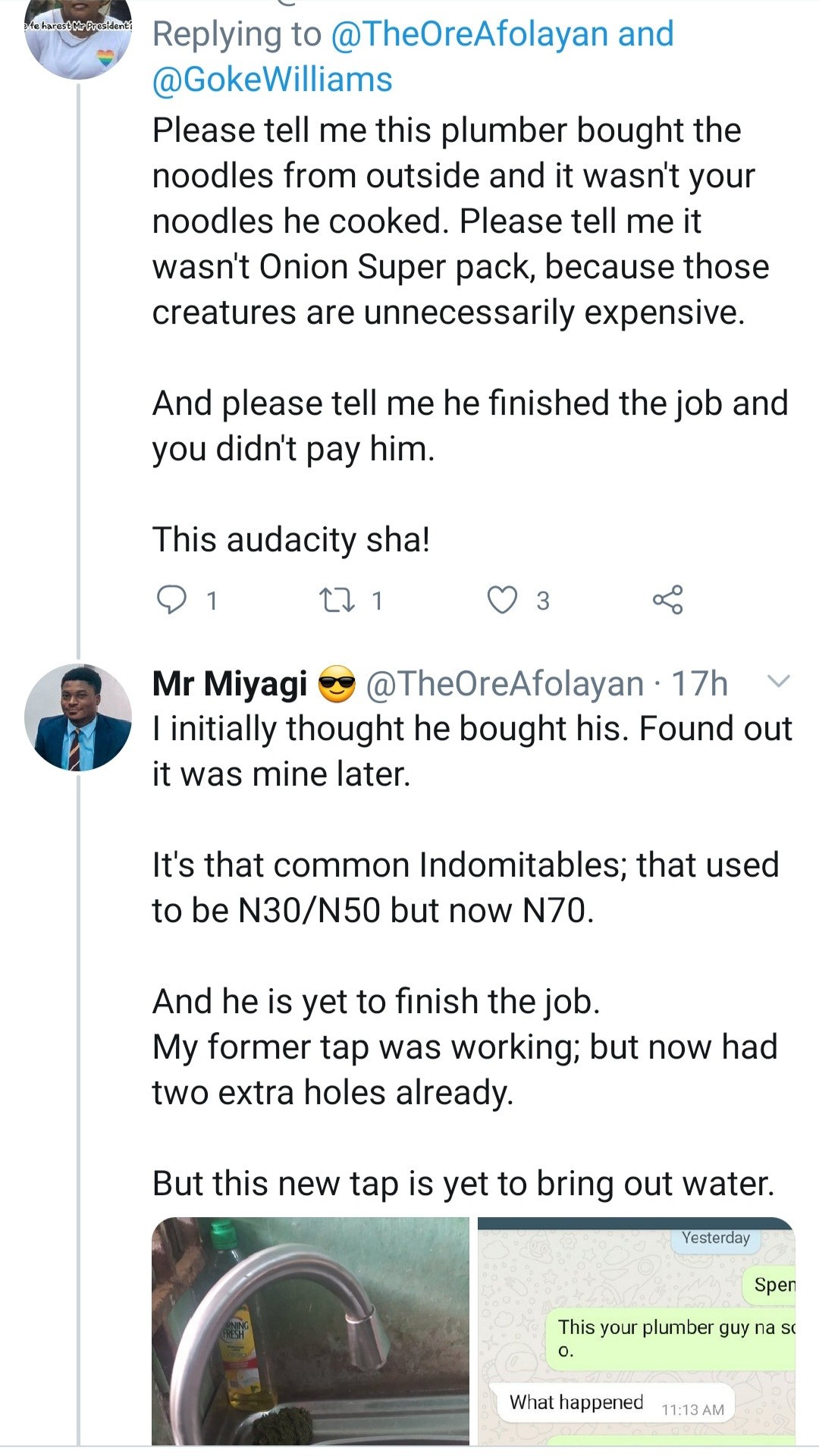 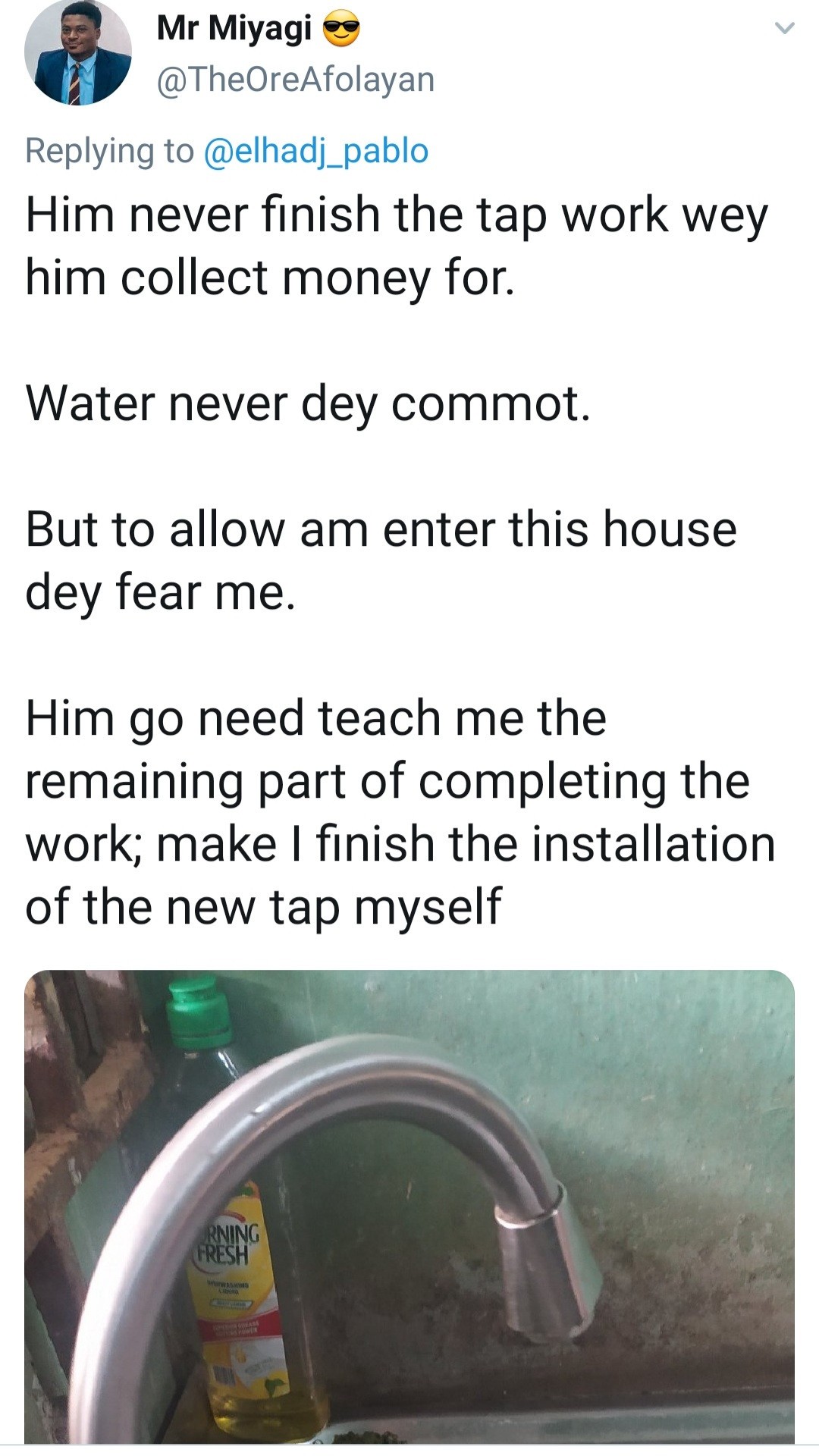 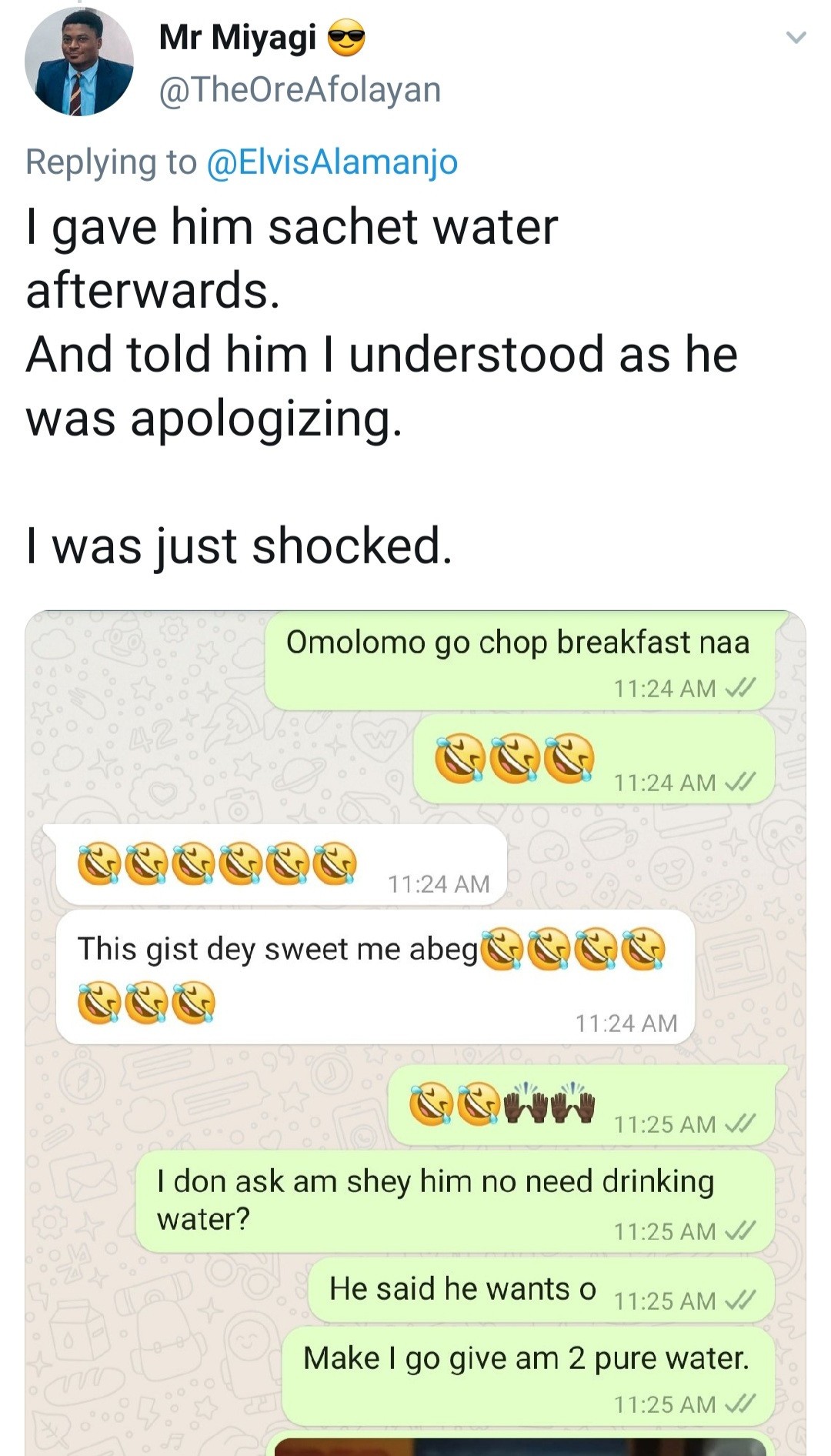 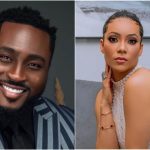 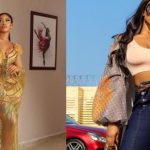