A man identified as Martins Dickson has been given some strokes of cane and fined after he was caught stealing bunches of plantain in Bayelsa State.

The suspect said to be from Rivers State was caught red handed in Agudama-Epe area of Yenagoa, the state capital on Sunday, October 3. 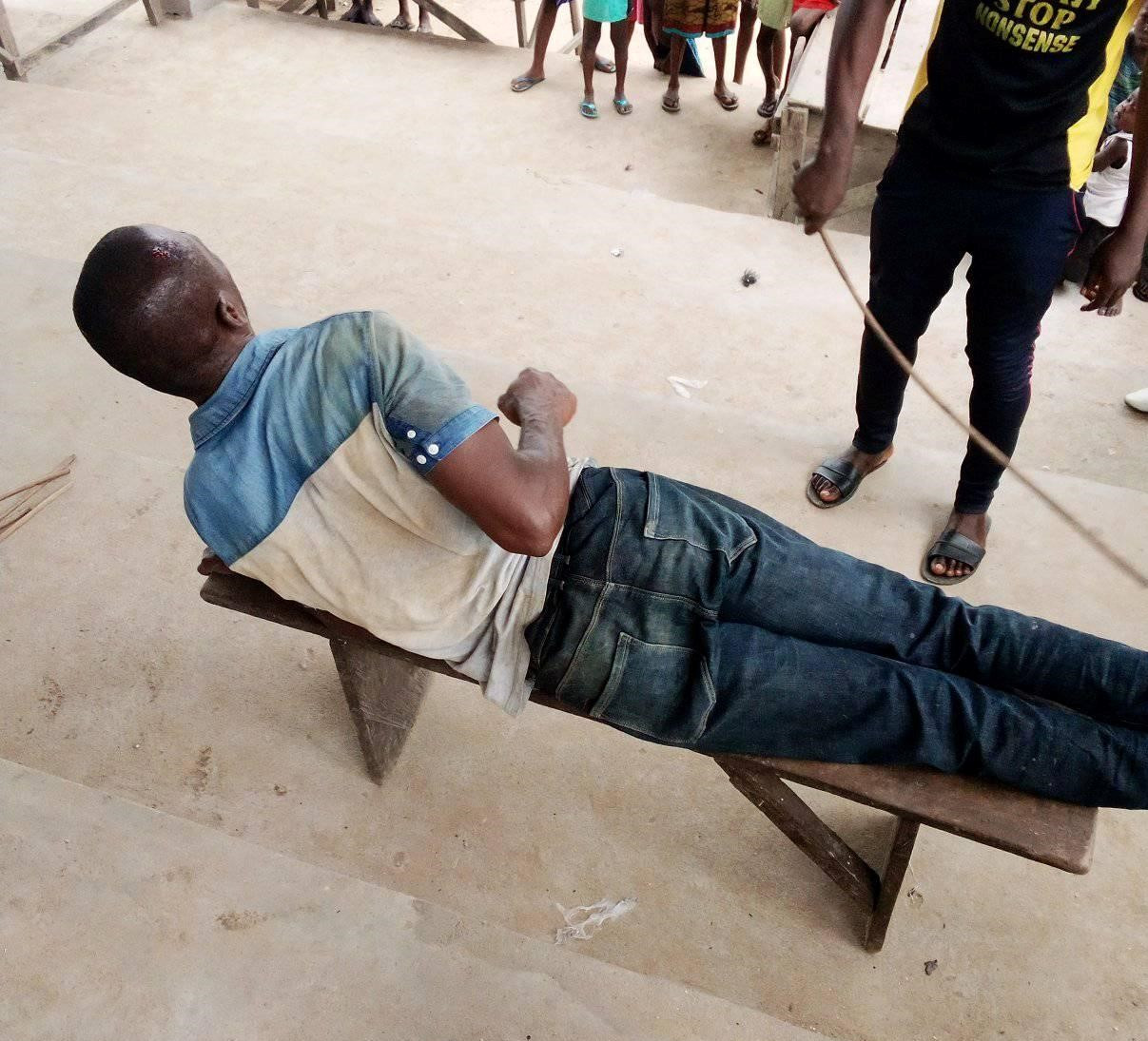 According to one Izibeyame Prudent, the suspect specialises in stealing people’s plantain on Sundays when they are in church.

“THIS IS MARTINS DICKSON FROM OKOBE, AHOADA-WEST LGA, RIVER STATE, NOW RESIDING IN ASSEMBLIES OF GOD STREET, AGUDAMA-EPIE, YENAGOA. HE SPECIALIZE IN STEALING PEOPLE PLANTAIN ON SUNDAY. HE WAS CAUGHT RED HANDED IN THE ACT

“HE WAS GIVEN SOME STROKE OF CANE WITH FINES TO PAY AND LET GO, SINCE HE CLAIMED HUNGER LET HIM GO FOR STEALING! THIS WAS THE DECISION REACHED THAN HANDING HIM OVER TO POLICE” 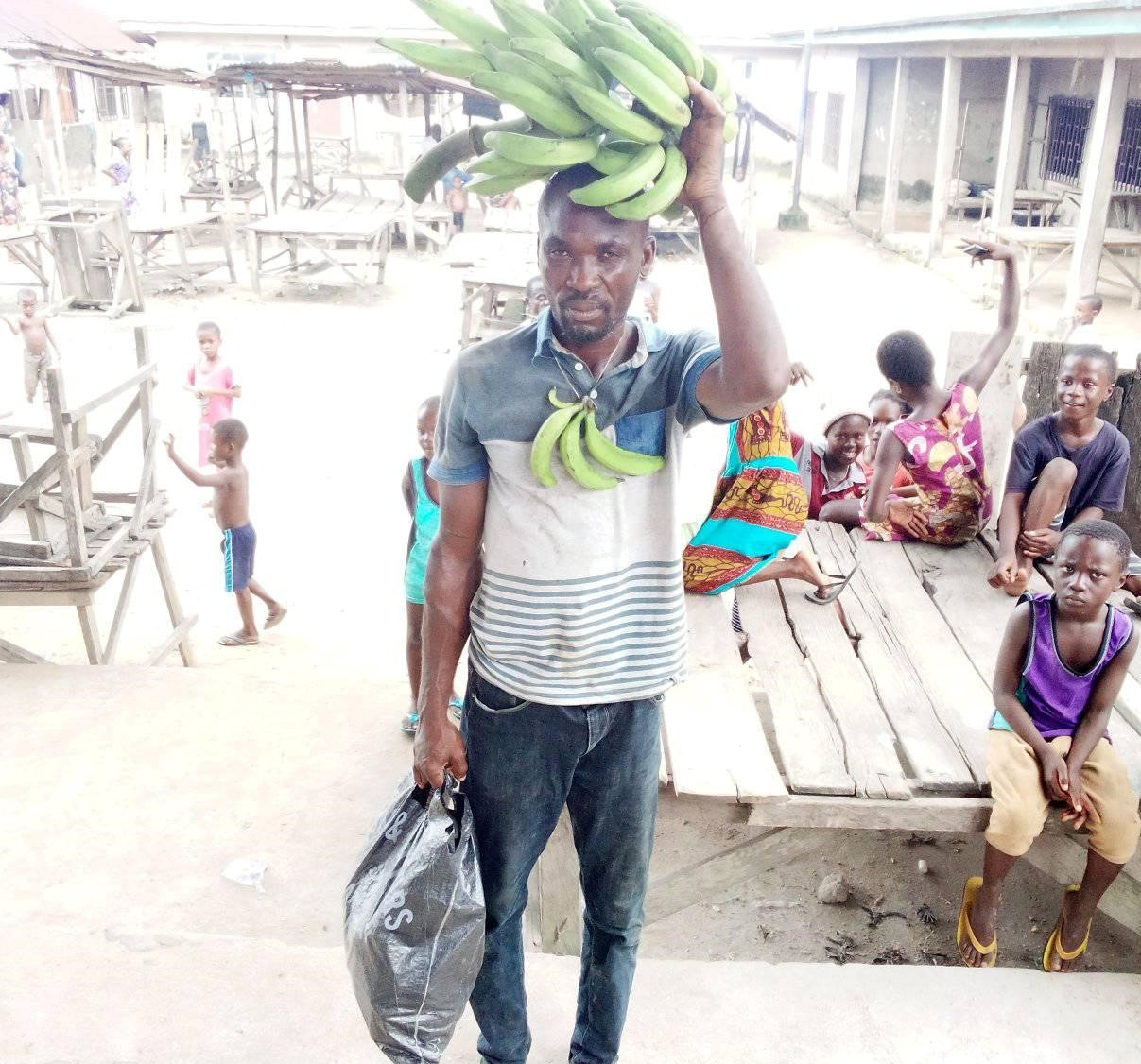 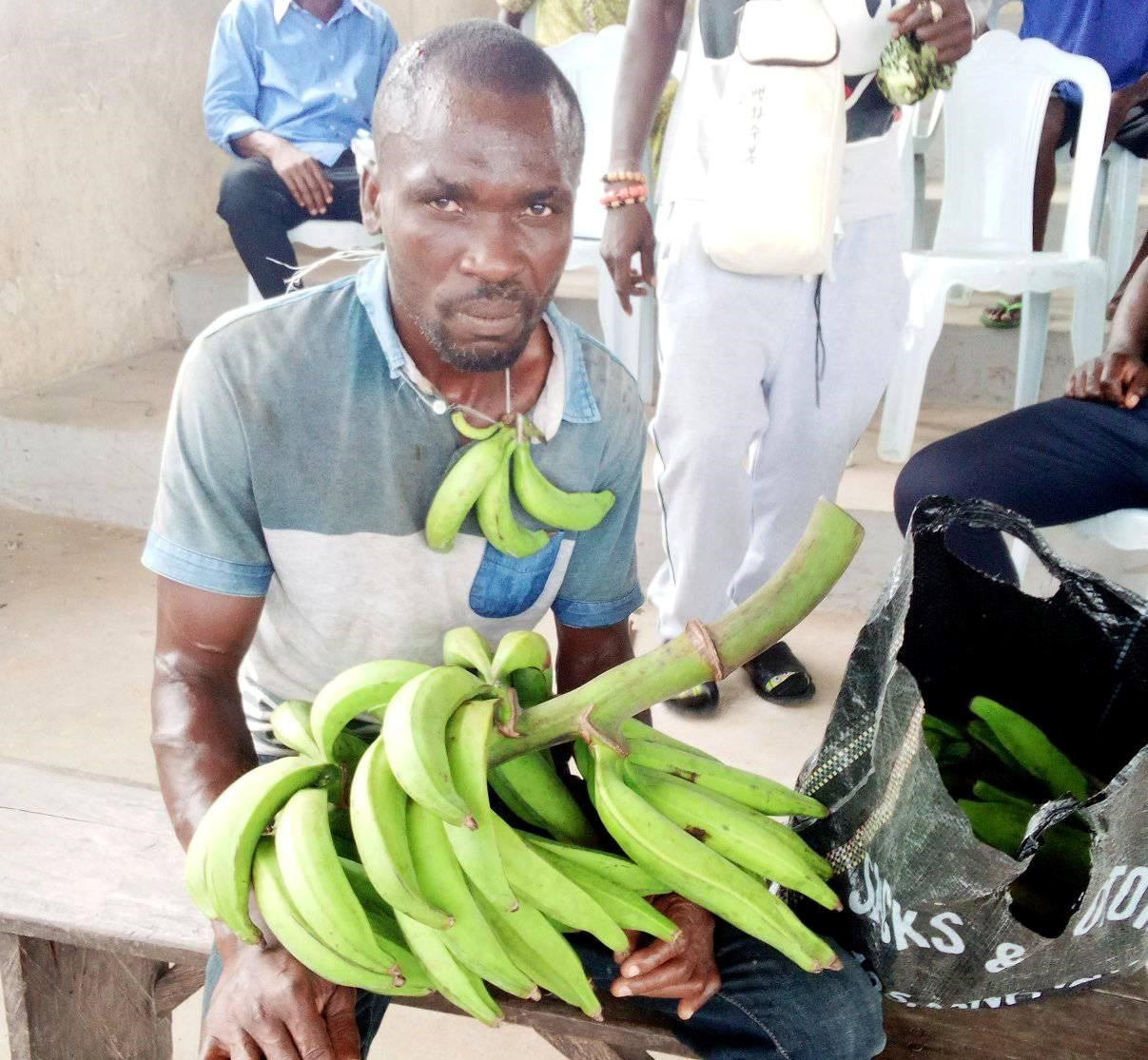 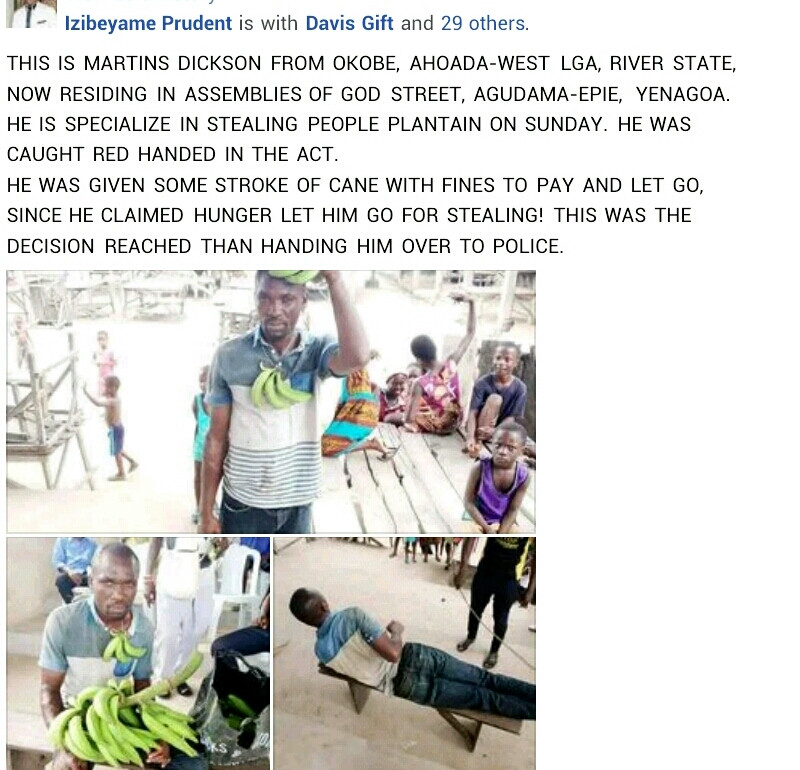 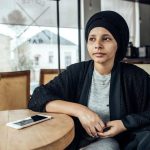 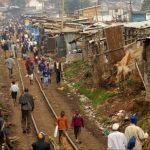