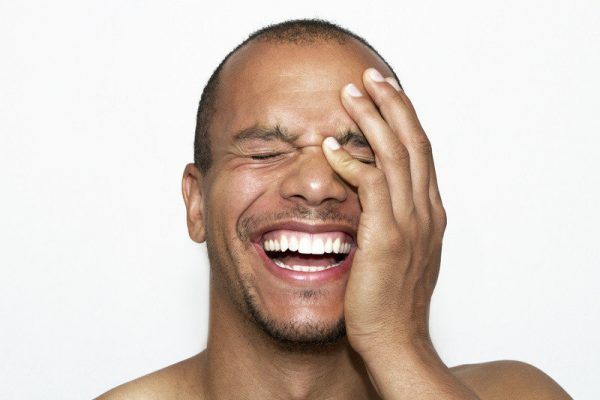 A Twitter user has started a debate on the platform after he shared a thread about an encounter with a dead woman.

He claimed the woman, his mentor, appeared to him in a dream three years after she died and asked him to help her daughter who is in distress.

The following morning, he claims an unknown number called him and it was the woman’s daughter.

He said the girl then told him that her mother gave her his number in a dream and asked her to reach out to him.

His claim has elicited reactions from Twitter users, with some doubting him and others claiming they’ve had similar experiences. 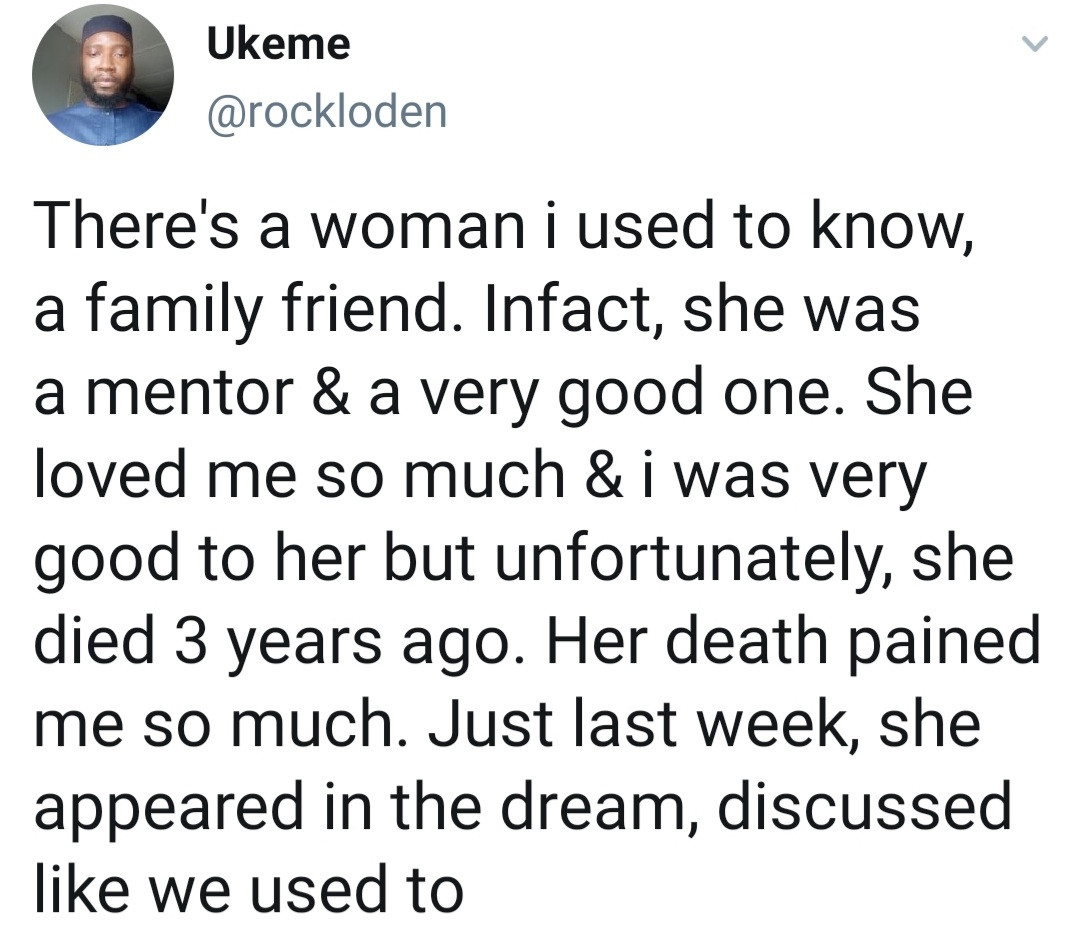 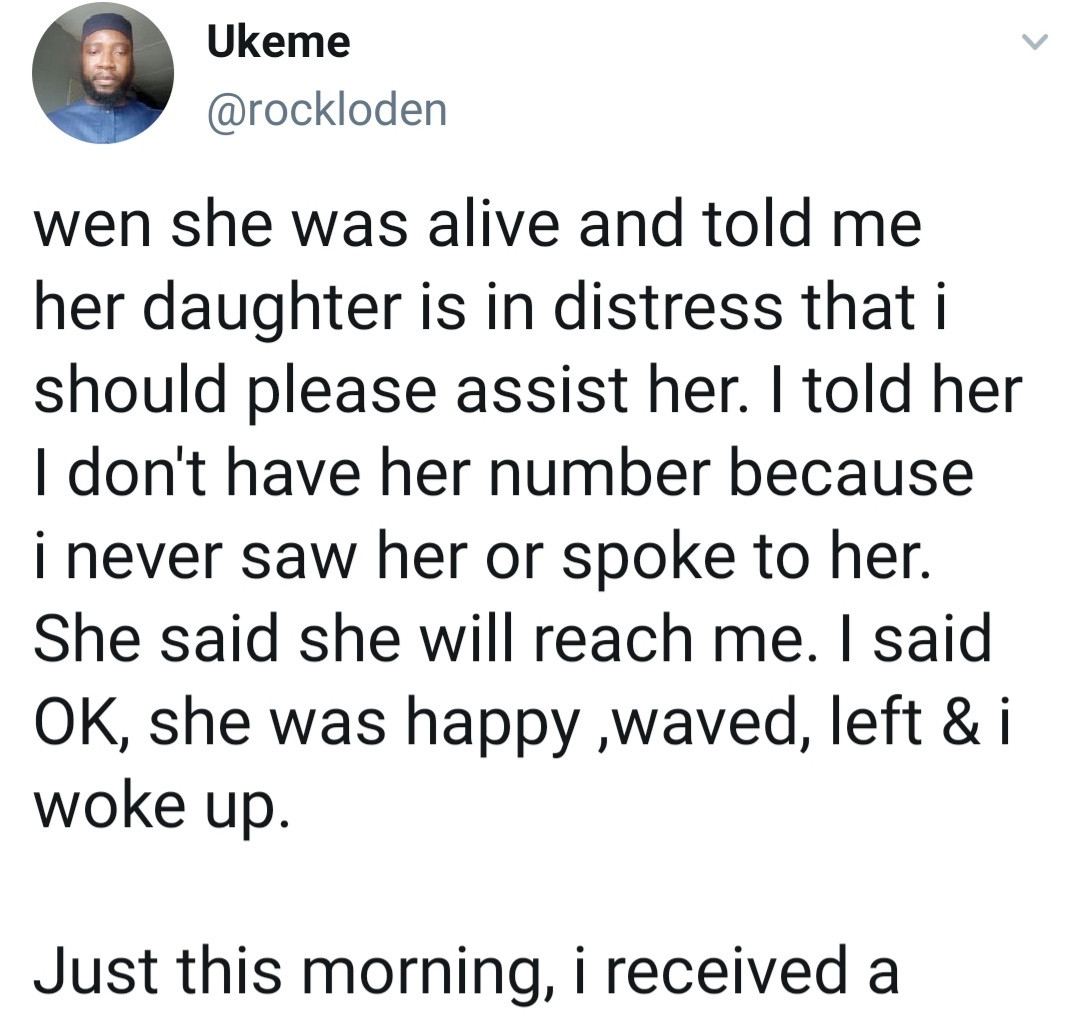 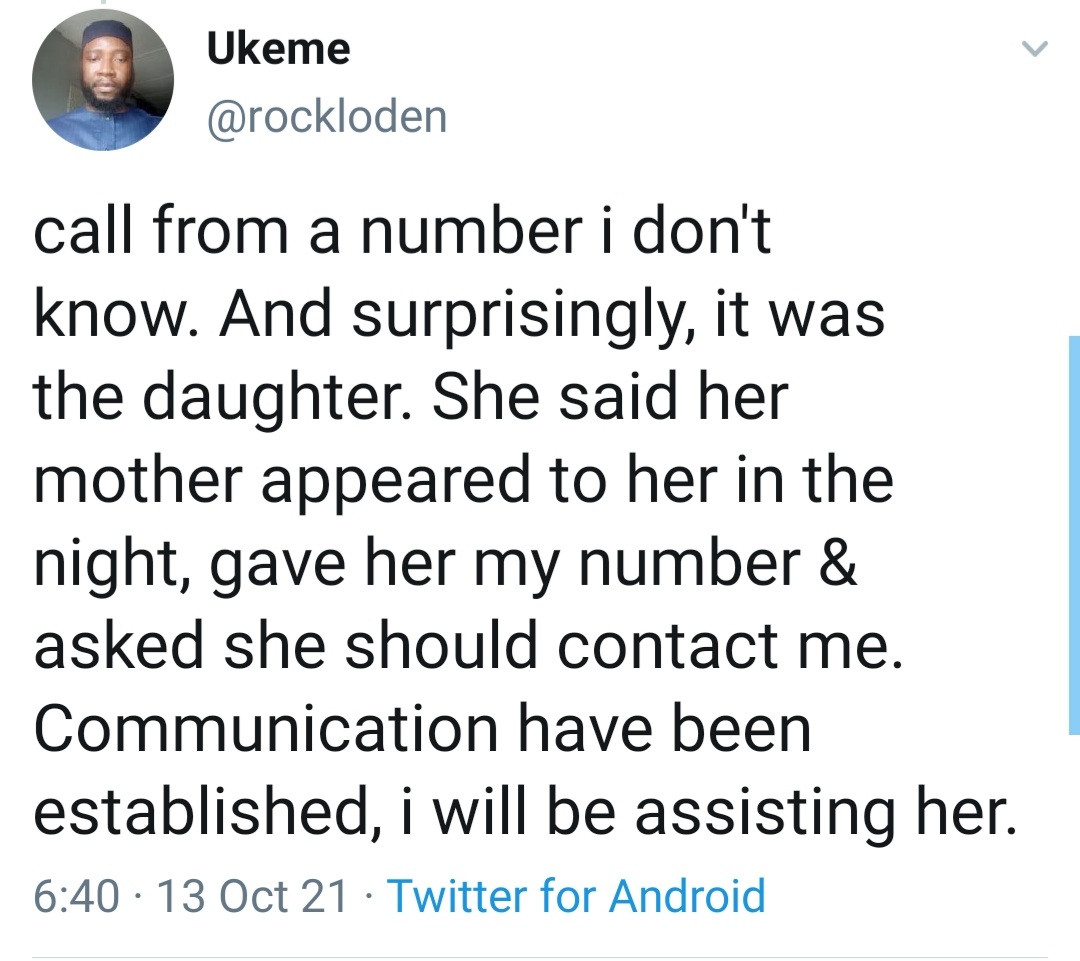 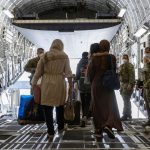 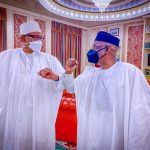