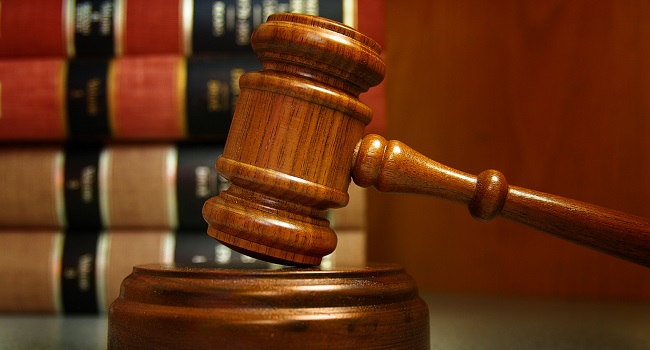 An Ikeja Chief Magistrates’ Court on Tuesday, October 12, ordered that a 52-year-old man, Sunday Anthony, should be remanded in Kirikiri Correctional Centre for allegedly raping his 17-year-old daughter

Magistrate M.O. Tanimola, gave the order, following a motion moved by the Prosecutor, ASP Victor Eruada, that the matter be referred to the Director of Public Prosecutions (DPP) for a legal advice.

The magistrate also directed the prosecutor to duplicate the file and send to the DPP for advice.

She adjourned the case until November 12.

Earlier, Eruada said that Anthony committed the offence sometime in January and March at his residence

The offence, he said, contravened the provisions of Section 260 of the Criminal Laws of Lagos State 2015 which stipulates life imprisonment on conviction. 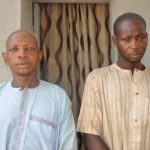 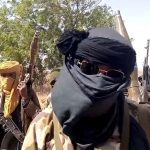