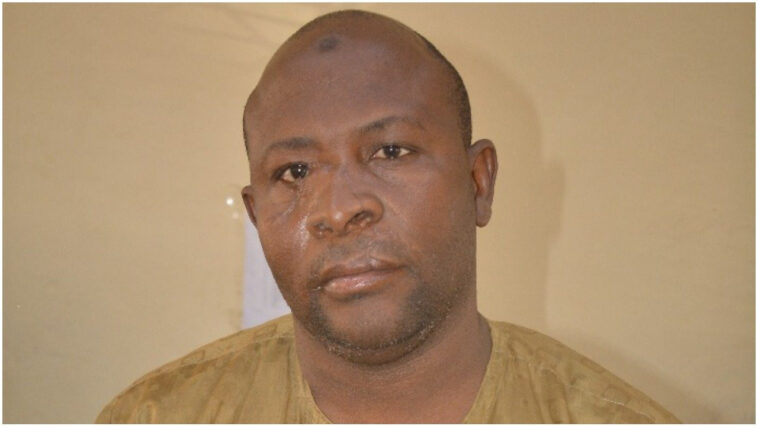 Murtala Sani was on Thursday November 19, arraigned by the Economic and Financial Crimes Commission (EFCC) before Justice Mohammed Bello Shinkafi of the Zamfara State High Court.

The suspect who was arraigned on one count charge of criminal breach of trust, was accused of collecting 1536 bags of rice worth N26,945,000 from the complainant, Rabi Bello Suleiman.

It was gathered that Sani claimed he wanted to distribute them to a Zamfara State Government staff, with the assurance that he will repay the money in two months. He was accused of fraudulently diverting the proceeds for his personal use.

Sani who pleaded not guilty to the one count charge, was refused bail by Justice Shinkafi after prosecution counsel Musa Isah revealed that he jumped the administrative bail EFCC earlier granted. He was remanded in the custody of the Nigerian Correctional Service (NCS).

The matter was adjourned until January 11, 2020 for trial. 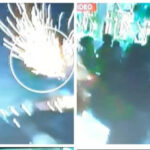 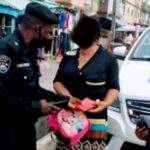