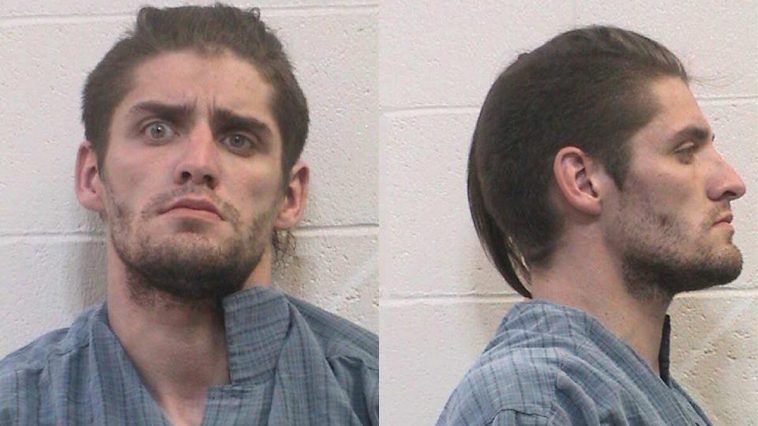 A man who was accused of having sex with a horse managed to escape prison but was found a mile away 26 minutes later.

Jonah Barrett-Lesko, 25, reportedly lee La Plata County Jail, Colorado, U.S. by climbing up a wall, only to be caught a mile away.

The man was eventually found after concerned locals reported to the police they had spotted someone in a prison jumpsuit running near an Office Depot store.

The 25-year-old was caught about a mile away from the prison, by Durango Police Chief Bob Brammer, who happened to be driving in the area.

He was able to spot the prisoner as he had removed his uniform and was running towards woodland.

Brammer told the Durango Herald: “That’s what really attracted my attention to him because you don’t see half-naked people running through the woods in their boxer shorts.”

He added that alongside another officer he pursued Barrett-Lesko back and forth across the river, before he was finally arrested without a struggle. 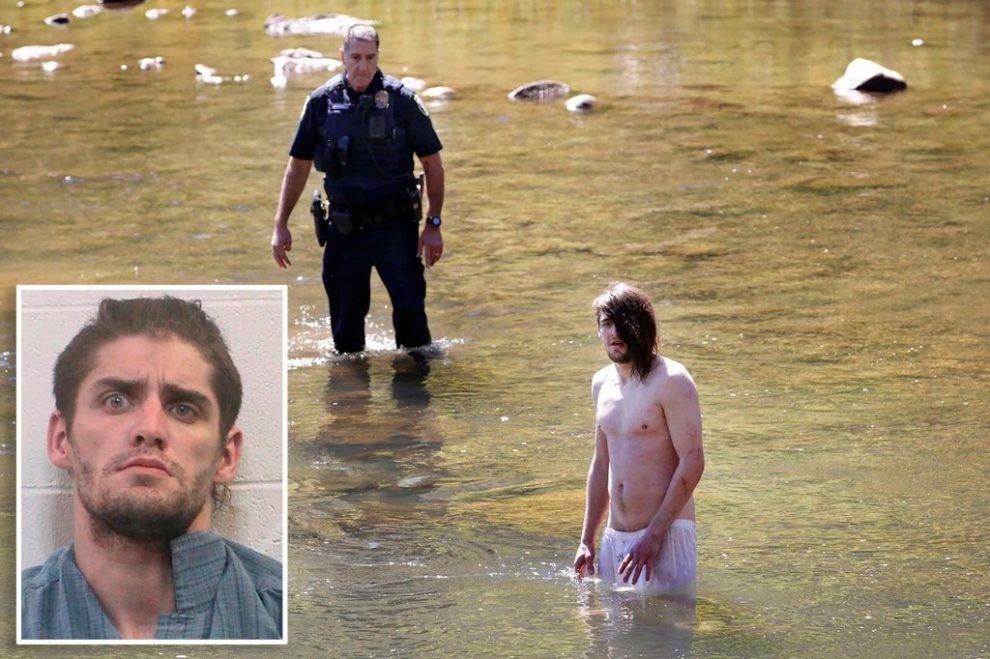 Barrett-Lesko was initially arrested back in June after he was allegedly caught having sex with a horse at the La Plata County fairgrounds.

He was released on bail but was later arrested again on suspicion of several burglaries, including stealing six bicycles with a total value of $13,000,(£9,500), breaking into a parked car, and shoplifting.

On August 13, he pleaded guilty to felony burglary and possession of burglary tools. While awaiting sentencing he was arrested again on suspicion of attempted motor vehicle theft.

He is now expected to be charged with felony escape. 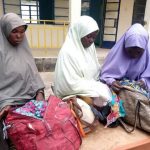 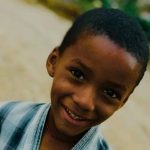