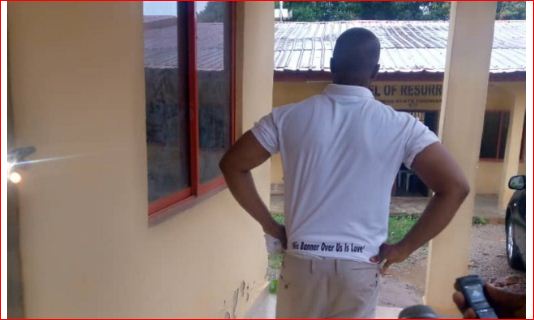 The suspect who confessed to the crime while he was paraded at the NSCDC State Headquarters, Alagbaka, Akure, has been identified as Ayodele Ige and he is said to be a notorious swindler who has been on the wanted list of the command.

The resident of Okuta Elerinla Estate in Akure, is said to have collected N1.9m from 19 of his victims before his arrest.

State Commandant of the NSCDC, Hammed Abodunrin Abubakar said an investigation revealed that Ige took a sum of N1.3m by bank transfer to his personal account number, First Bank 2024392758.

The money was sent by one Mr Adu for the job slot for NDLEA, Civil Defence and Federal lecturing job. However after receiving the money and credentials from his victim, he was said to have threatened to kill him after he threatened to report him to authorities.

Abubakar said the suspect would be charged to court for the violation of Section 112 of the Criminal Code Act 2006 and other extant laws at the expiration of ongoing investigation over the case. 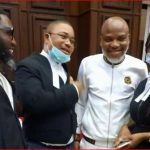 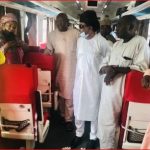