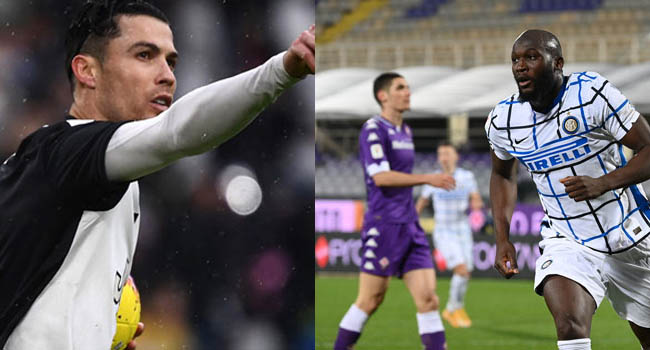 Inter Milan’s Romelu Lukaku has won the Serie A Most Valuable Player award for the 2020/2021 season after helping the Nerazzurri to their first league crown in 11 years.

The former Manchester United forward scored 24 times and provided 11 assists as the team romped to the title.

In a Google translated post on its website, Serie A said, “With 24 goals and 11 assists, he is the first player to reach 20 goals and 10 assists in a single Serie A season since the data was collected (2004/05 season).” 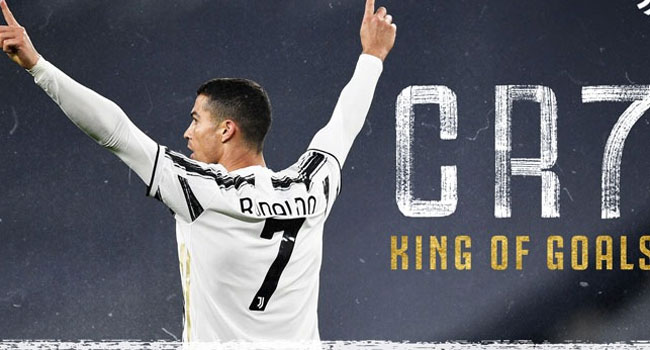 Juventus star Cristiano Ronaldo was also picked as the best attacker in the league after he netted 29 goals in the league, making him the top scorer in Italy for the campaign.

“When his teammates give him the ball he has already foreseen what he will have to do,” the league explained.

Earlier in the week, Inter’s title-winning coach Antonio Conte parted with the team amid clashes with the club’s cash-strapped Chinese owners on the way forward.

The ambitious Italian refused Suning’s planned cost-cutting which would have prevented him from building the team he wanted to challenge at home and in Europe.

The former Chelsea and Juventus boss took over in May 2019 on a three-year contract worth a reported 12 million euros ($14 million) annually.

But the 51-year-old leaves the San Siro one year early, Inter confirming “an agreement has been reached with Antonio Conte for the termination of his contract by mutual consent.”

“Antonio Conte will forever remain a part of our club’s history,” the statement added.

Severing Conte’s contract has cost the club a reported seven million euros ($8.5 million), while his final year’s salary would have been around 12 million.

As part of the deal, Conte will not be allowed to coach another Serie A club next season, according to reports.

Among the names being touted to replace him are Lazio boss Simone Inzaghi and former Juventus coach Massimiliano Allegri, who has also been linked with a return to the Turin club.

For Conte, future destinations could include Tottenham Hotspur and Real Madrid. 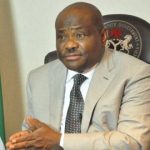 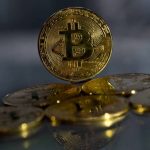